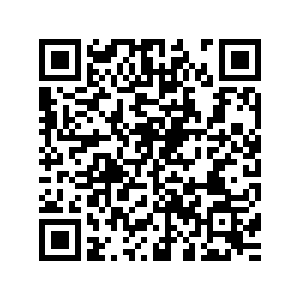 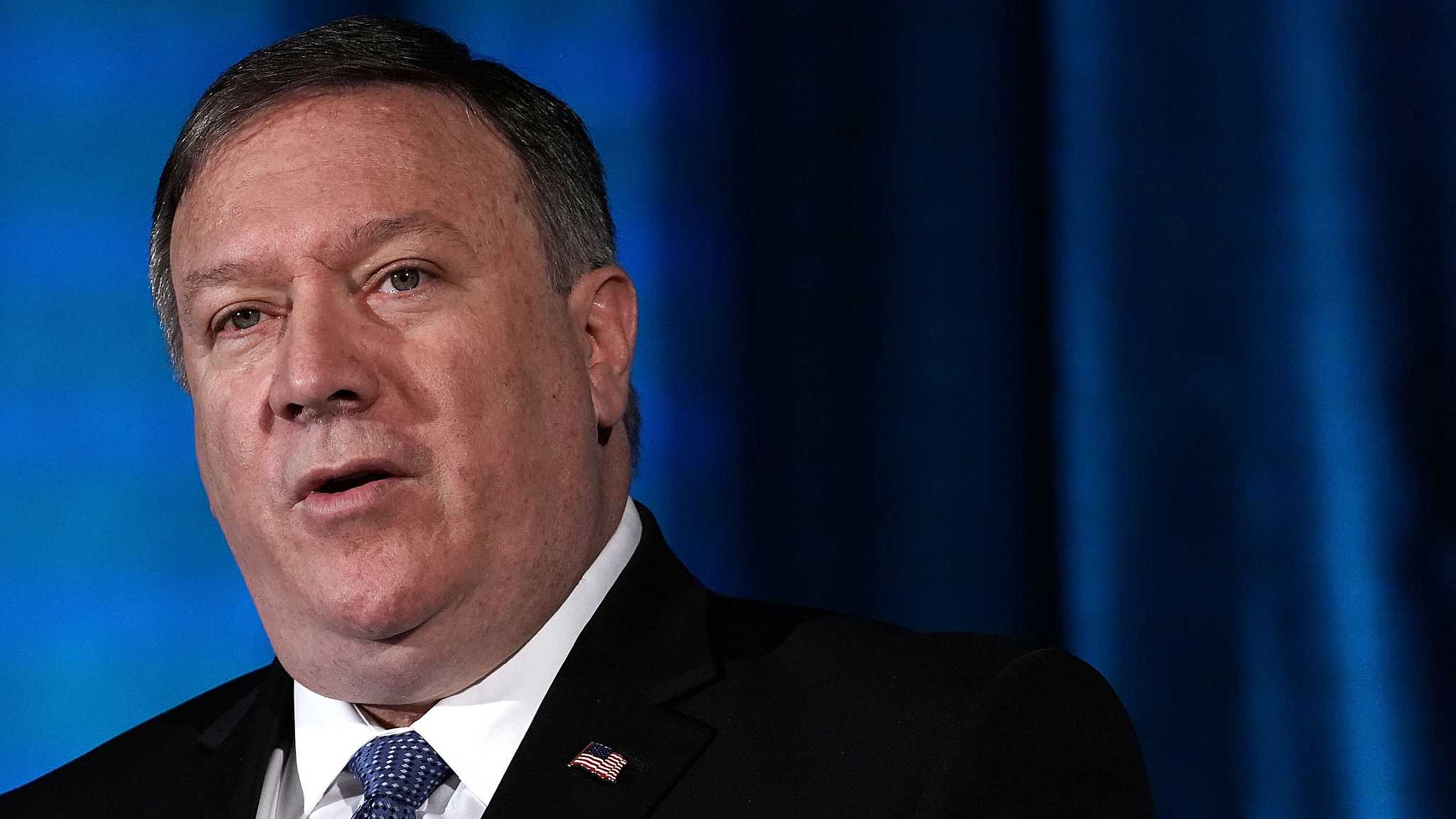 U.S. Secretary of State Mike Pompeo is currently in the process of his tour of Africa, only the second by America's top diplomat since 2017. The former tea party representative has visited Senegal in the West, now heading to Angola in the South and then Ethiopia to the East. During the trip it is not surprising that he carries one obvious message, which is to avoid doing business with China and instead do it with the United States. The motivation behind such a trip was predictable, and in Dakar the Secretary publicly stated that Chinese investment into Africa is predatory, undermines the rule of law and spreads corruption across the continent, touting the United States as an exemplary player.

But like much of what Pompeo comes out with, this rhetoric is seldom rooted in facts or appropriate context. The reality is that American total free market policies have in fact failed the African continent and is responsible for a great deal of its poverty, the forced "opening-up" era of the 1980s led by Buttonwoods institutions such as the IMF eradicated domestic industry and exposed African economies to global trends as to what they could not compete with. The West has shown little interest in changing that status quo. This is why Chinese lending has been crucial to Africa in order to give it the capability to compete, rather than to subordinate the continent to Western oligarchy.

American ideology strongly champions the free and unrestricted market as a political virtue. However, these assumptions do not compensate for the fact that in practice, such claims in fact represent the economic ambitions of the country's elite and their objective to subordinate other nations to their given hierarchy. In other words, the insistence of a "free market" at the complete behest of the United States often results in a given country being exploited by American corporations and oligarchs, without tangible benefits or distribution of gains being offered to that particular people, or even that at their own expense. 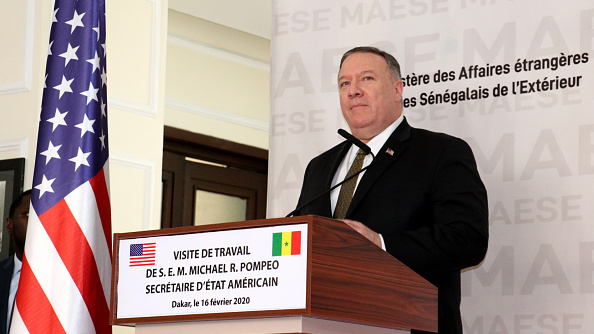 This is how we should understand American attitudes to Africa from the past 30 years to the present. In the 1970s and 1980s, the tide of the Cold War changed and the United States gained a great deal of influence on the continent. As countries requested economic help and support, U.S.-centric institutions such as the International Monetary Fund demanded these countries "open-up" and liberalize their economies completely, which they were told was the optimum standard. The result however was that the dramatic onset of unbridled global capitalism did not work to Africa's advantage, but in fact depleted local industries, agriculture and led to severe economic decline by exposing these countries to external forces they couldn't compete with.

In essence, the U.S. imposed system on the continent did not assist its development but completely paralyzed it, offering advantages to big American industries such as petrochemicals but failing to offer any substantial benefit to the countries as a whole. This has induced skepticism as to how the U.S. can help the continent, and in turn pioneered renewed engagement with China. Contrary to Pompeo's claims, Beijing is not "exploiting" the continent but delivering it tangible benefits. Chinese lending and investment in Africa, through the mantle of "South-South" solidarity is allowing the region to envision a path to development which allows it to circumvent the "Neoliberal" order imposed by Washington which has all but failed its economy.

A focus on the creation of infrastructure rather than the mere stipulation of ideological demands gives African countries a greater potential and capability to compete and sets the continent up to develop their own export markets, which thus propel national development, economic growth and government returns.

Given this, the United States is opposed to such a model because it challenges America's own economic hierarchy and ideological set of rules which is orientated towards its own self-benefit. Thus, the claim by Mike Pompeo that the United States is acting within Africa's best interests out of good will and concern regarding China is not credible, when the motivations and reasons for his visit are more than obvious. Appearing in Africa "because of China" hardly underscores a genuine U.S. commitment to the region.

Given this, "America First" is ultimately "Africa last." The United States has not so much sought to support Africa as it has sought to secure its own unilateral interests within the continent, at the expense of the local people themselves and at an inhibition of local development. This is not just true for the present day, but for the past 30 years and more.

China on the other hand has offered the region a development model which has allowed it to circumvent the flaws and frustrations of the global Neo-liberal order, providing Africa a new way and a better way.