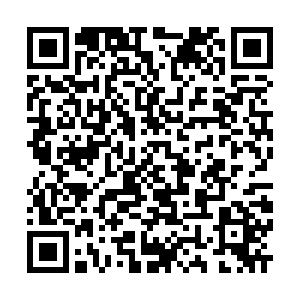 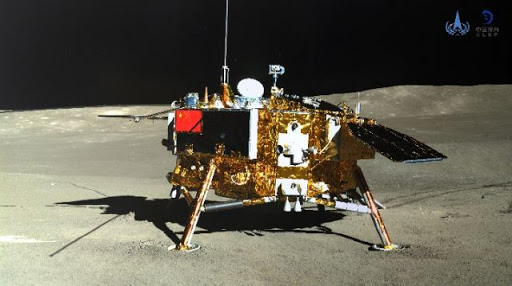 The lander and rover of the Chang'e-4 probe have resumed work for the 15th lunar day on the far side of the moon after "sleeping" during the extremely cold night.

The lander woke up at 6:57 a.m. Tuesday (Beijing time), and the rover at 5:55 p.m. Monday. Both are in normal working order, according to the Lunar Exploration and Space Program Center of the China National Space Administration.

The rover, Yutu-2 or Jade Rabbit-2, has traveled 367.25 meters on the far side of the moon, with a plan to drive northwest and then southwest to continue its scientific exploration.

A lunar day equals 14 days on Earth, and a lunar night is the same length. The Chang'e-4 probe switched to dormant mode during the lunar night due to the lack of solar power.

China plans to launch its first Mars probe and the Chang'e-5 probe to bring lunar samples back to Earth later this year.