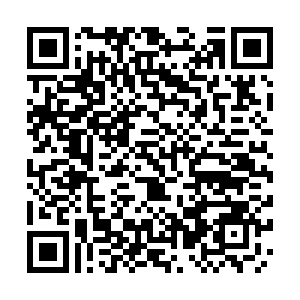 The Chinese Foreign Ministry responded to Russia's measures to temporarily suspend the entry of Chinese citizens to the country amid the threat of the spread of the novel coronavirus pneumonia (NCP), saying it had been informed in advance about the action through diplomatic channels.

"Russia stressed that it firmly supports China's fight against the epidemic and firmly believes that China will win the fight," spokesperson Geng Shuang said at a press briefing on Wednesday.

He added that Russia has taken some restrictive measures out of the need of its own prevention and control efforts, but these actions do not mean a total ban on personnel exchanges between the two countries.

"Temporary measures," he said. "Once the situation gets better, these measures will be adjusted and even withdrawn."

Geng also stressed that the two countries are comprehensive strategic partners of coordination for a new era, and China thanks Russia for its help and support amid the NCP outbreak.

The spokesperson also called on the international community to assess the epidemic situation in an objective and rational way, and adjust their restrictive measures at an early date to avoid any disturbance to normal personnel exchanges and cooperation in various fields.