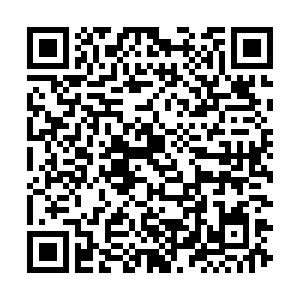 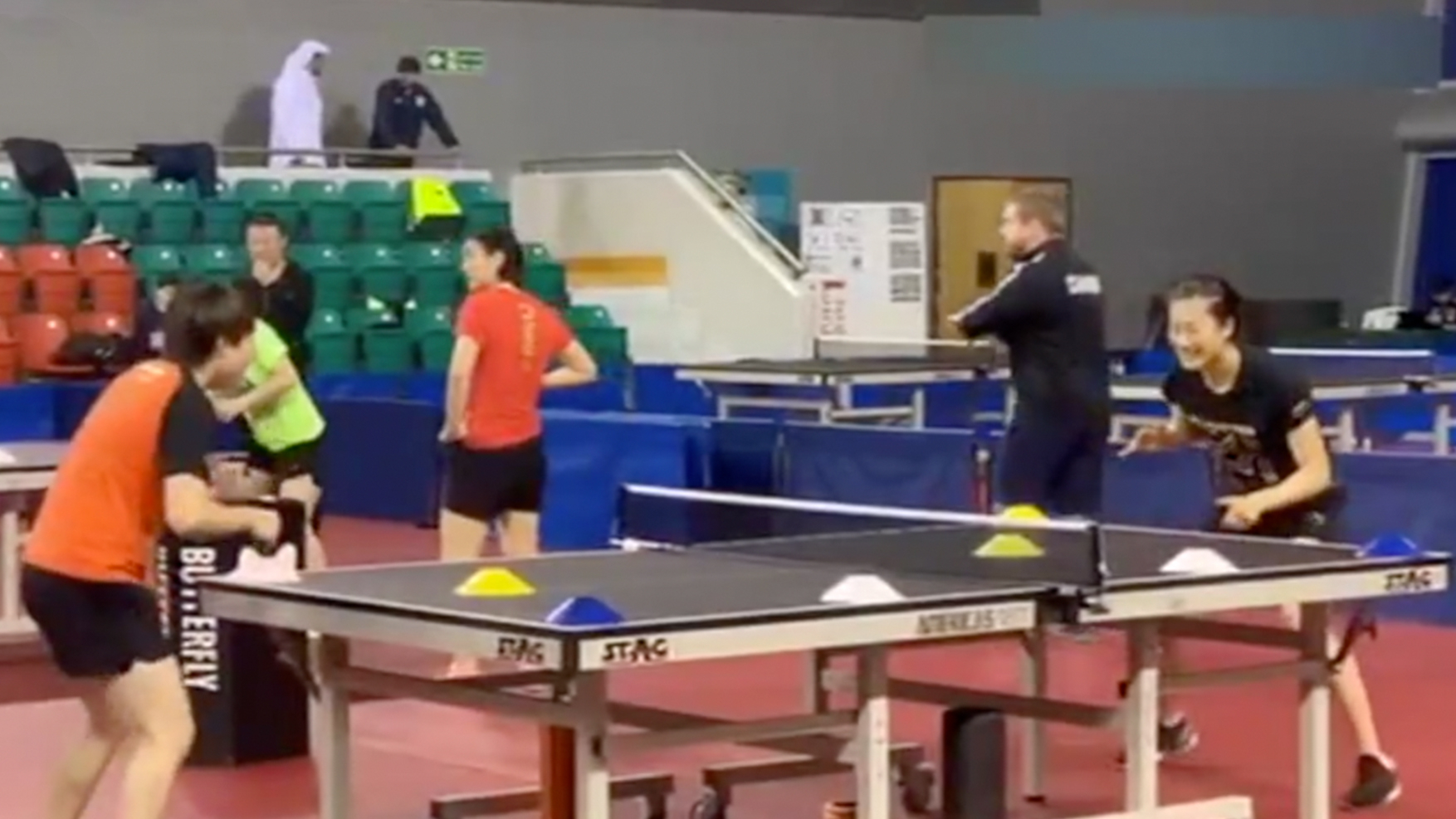 China's table tennis squad for the International Table Tennis Federation (ITTF) World Team Championships in Busan, South Korea, is making final preparations before the tournament starts on March 3. However, due to the coronavirus outbreak on the Chinese mainland, the players have been forced away from their home country and are training in Doha, where the Qatar Open begins on February 29.

The Qatar Table Tennis Association has provided 2,000 balls and 15 practice tables to the 29 members of the side, who arrived to the Gulf nation eight days ago. The ITTF said that Germany, Austria and Japan also offered their services to the Chinese team before the Asian giants opted for Qatar.

With table tennis the country's national sport, this is an important year for China with the Tokyo Olympics not far away in July, and competition is needed if the players are to live up to expectations as the world's leading powerhouse.

Meanwhile, the men's side received a boost with the return of Ma Long, who has recovered from injury. Xu Xin is hoping to add to his mixed doubles title from the German Open earlier in the month, and men's coach Qin Zhijian believes the squad is making the best of their situation. Qin said, "Our team has the ability to solve unexpected problems and we always have a positive attitude. Our top priority right now is to be well-prepared for the upcoming Qatar Open, and then the Busan World Team Championships."