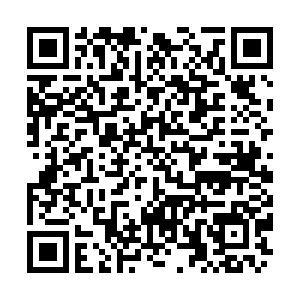 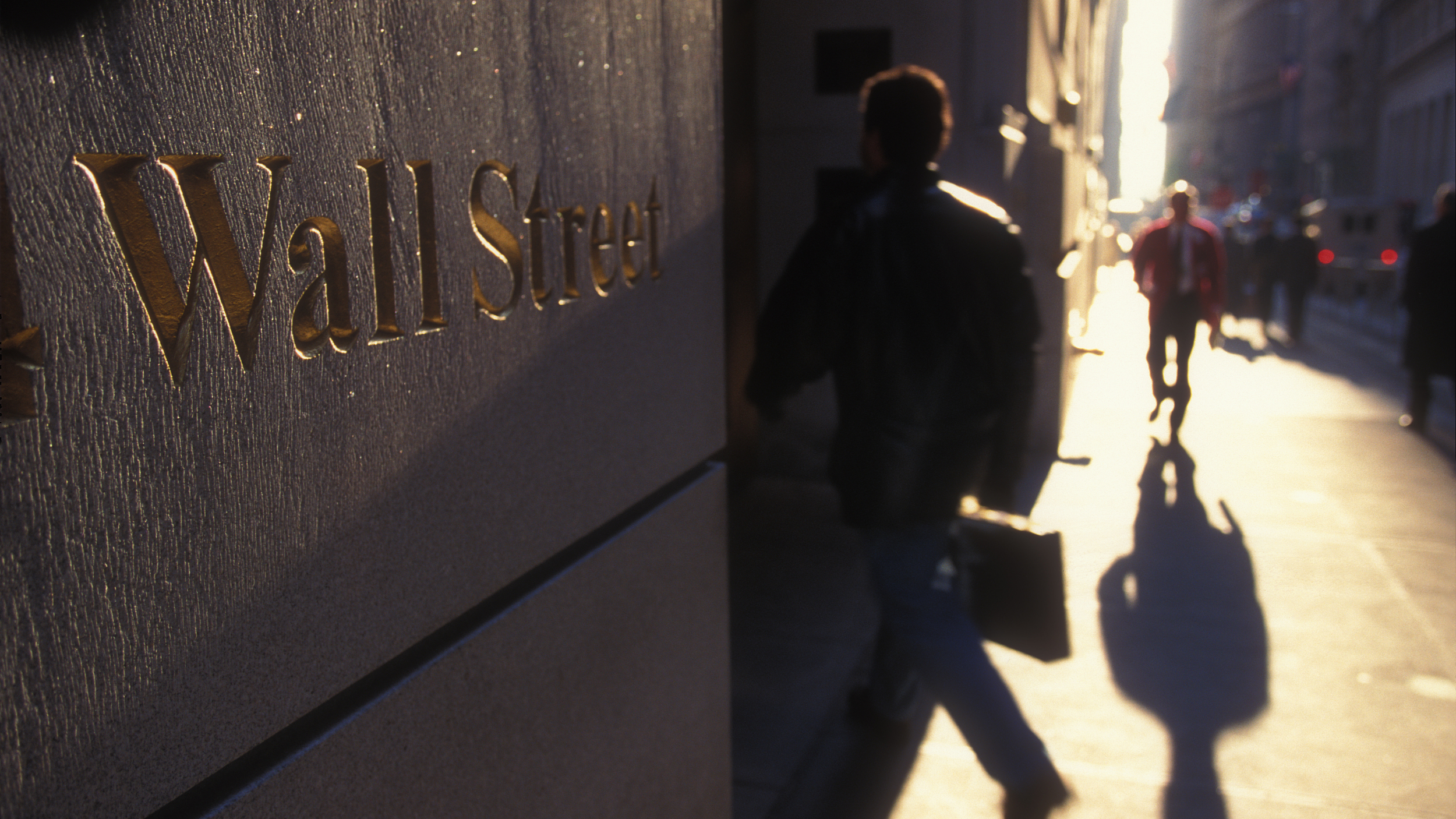 The Dow and S&P 500 fell on Tuesday after a sales warning from Apple left investors assessing the impact of the coronavirus outbreak on U.S. companies.

But indexes ended off the day's lows and the Nasdaq ended a touch higher as Apple Inc trimmed its losses in late-session trading.

The world's most valuable technology firm said it would fall short of its recently announced quarterly sales target because of slower iPhone production and weaker demand in China due to the virus. Its shares ended down 1.8 percent at 319 U.S. dollars, while its low of the session was 314.61 U.S. dollars.

"Certainly this was not welcome news, but I don't think it's a debacle either," said Michael James, managing director of equity trading at Wedbush Securities in Los Angeles.

"In general, investors are not overly concerned by the news from Apple as a read through to technology or the market overall."

While the exact hit to economic and earnings growth from the epidemic in China remains to be seen, hopes that the damage would only be temporary have helped boost confidence on Wall Street in recent sessions.

Still, Apple suppliers, Qualcomm Inc, Broadcom Inc, Qorvo Inc and Skyworks Solutions Inc, all ended down between a percent and about two percent on the day.

Walmart Inc shares rose by 1.5 percent even after the world's biggest retailer forecast slowing online growth for the year and reported weak results for the holiday quarter.

Declining issues outnumbered advancing ones on the NYSE by a 1.37-to-1 ratio; on Nasdaq, a 1.21-to-1 ratio favored decliners.

Volume on U.S. exchanges was 7.23 billion shares, compared to the 7.61 billion average for the full session over the last 20 trading days.