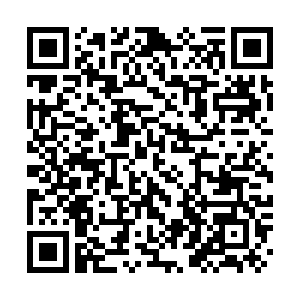 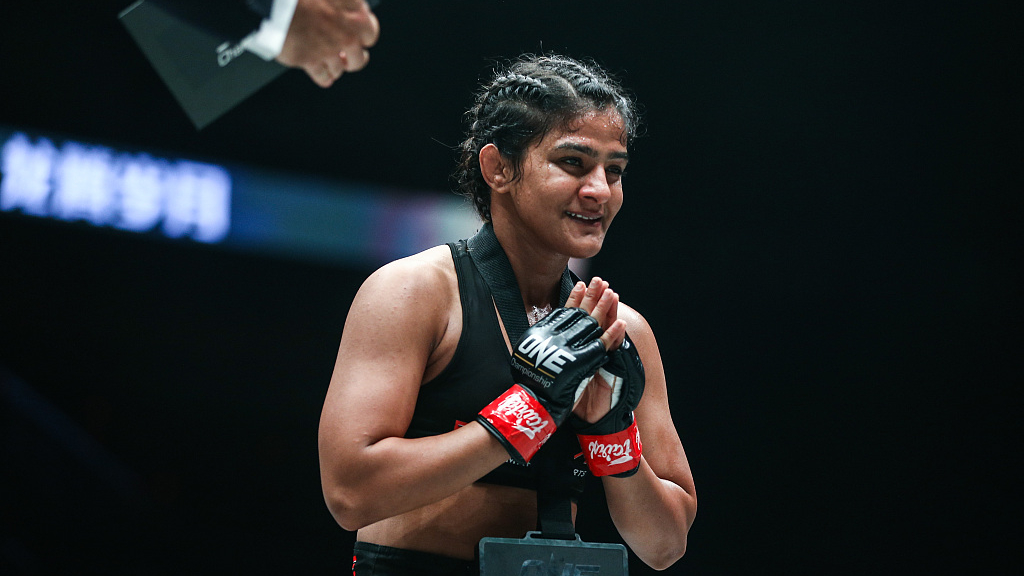 Ritu Phogat during One Championship in Beijing, November 16, 2019. /VCG

Ritu Phogat during One Championship in Beijing, November 16, 2019. /VCG

Indian Mixed Martial Arts (MMA) fighter Ritu Phogat will fight her second bout inside an empty arena in the wake of the COVID-19 outbreak.

Wrestler-turned-fighter Phogat, who won her debut fight in the Chinese capital of Beijing in November last year, is set to take on Wu Chiao Chen from China's Taiwan at One Championship's "King of the Jungle" event on February 28 in the organizer's home base of Singapore.

Phogat is also known for being a member of the family that has been immortalized in the Bollywood blockbuster movie "Dangal," starring popular Indian actor Aamir Khan.

Confirming the news, founder and CEO of the Asian MMA promotion, Chatri Sityodtong, issued a media statement saying, "in light of the coronavirus situation in Singapore, I have made the decision to convert ONE: King of the Jungle on February 28 into a closed event for broadcast only. The Singapore Indoor Stadium will not be open to the general public, but the event will proceed behind closed doors as scheduled live on all TV and digital platforms across 150 plus countries around the world.” 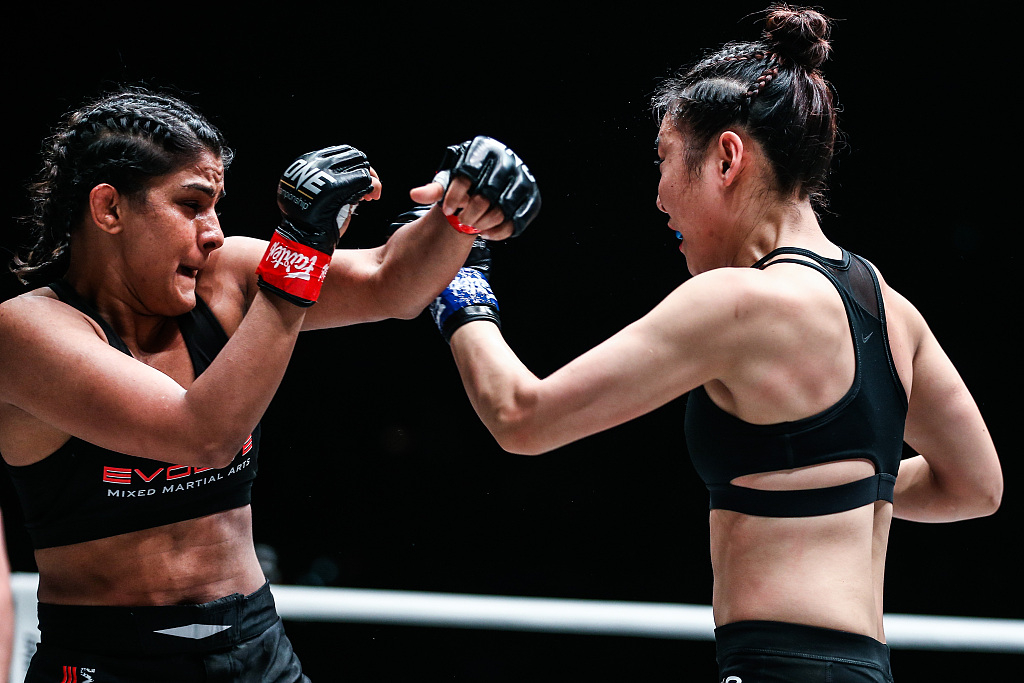 Ritu Phogat(L) in action against Kim Nam-hee during One Championship in Beijing, November 16, 2019. /VCG

Ritu Phogat(L) in action against Kim Nam-hee during One Championship in Beijing, November 16, 2019. /VCG

While defending his decision against cancelling the event in favor of a behind-closed-doors bout, he also promised that all tickets bought for the 12,000-capacity Singapore Indoor Stadium will be refunded and instead, the event will be available globally on broadcast and streaming.

"If you purchased tickets to attend the event at the Singapore Indoor Stadium, you will receive a full refund… My team and I had the option to cancel the event altogether, but we chose not to cancel it. More than ever, the world needs hope and strength right now."

Since signing with One Championship last February, Asian and Under-23 Worlds medalist Phogat has relocated to Singapore and the 25-year-old has been training in the city-state.

The ongoing outbreak also forced One Championship to relocate an event from Chongqing, China on April 11 to Jakarta.