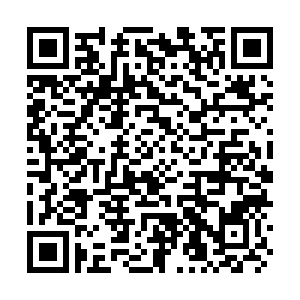 Not long after the novel coronavirus outbreak emerged in Wuhan, theories like "China manufactured the virus in a lab as a bioweapon" started to surface.

Many online suspected the Wuhan Institute of Virology, home to Asia's highest-level biosafety lab, is responsible for the global spread of the disease especially that the facility is not far away from the seafood market, which is suspected to be the ground zero of the outbreak.

One of the peddlers of this theory is a research paper published on ResearchGate by Xiao Botao from South China University of Technology. "We noted two laboratories conducting research on bat coronavirus in Wuhan, one of which was only 280 meters from the seafood market. We briefly examined the histories of the laboratories and proposed that the coronavirus probably originated from a laboratory," the abstract read. The paper has since been taken down. 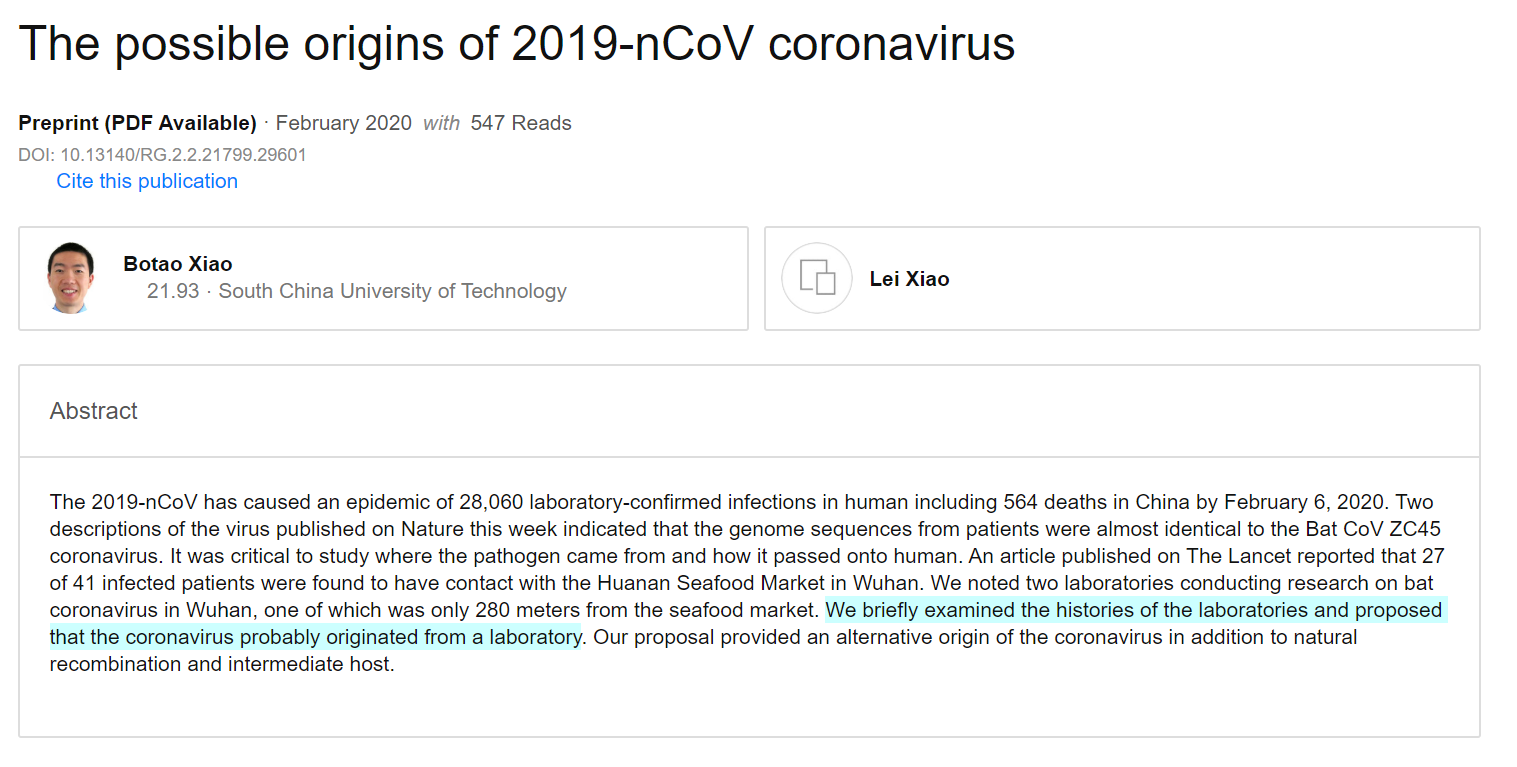 Senator Tom Cotton of Arkansas in the United States, also reportedly said the virus was a "Chinese bioweapon run amok," but later clarified on Twitter that media had "lied." "I simply said we couldn't rule out any possibility yet for the virus' origin, including a laboratory accident," he wrote in a tweet . 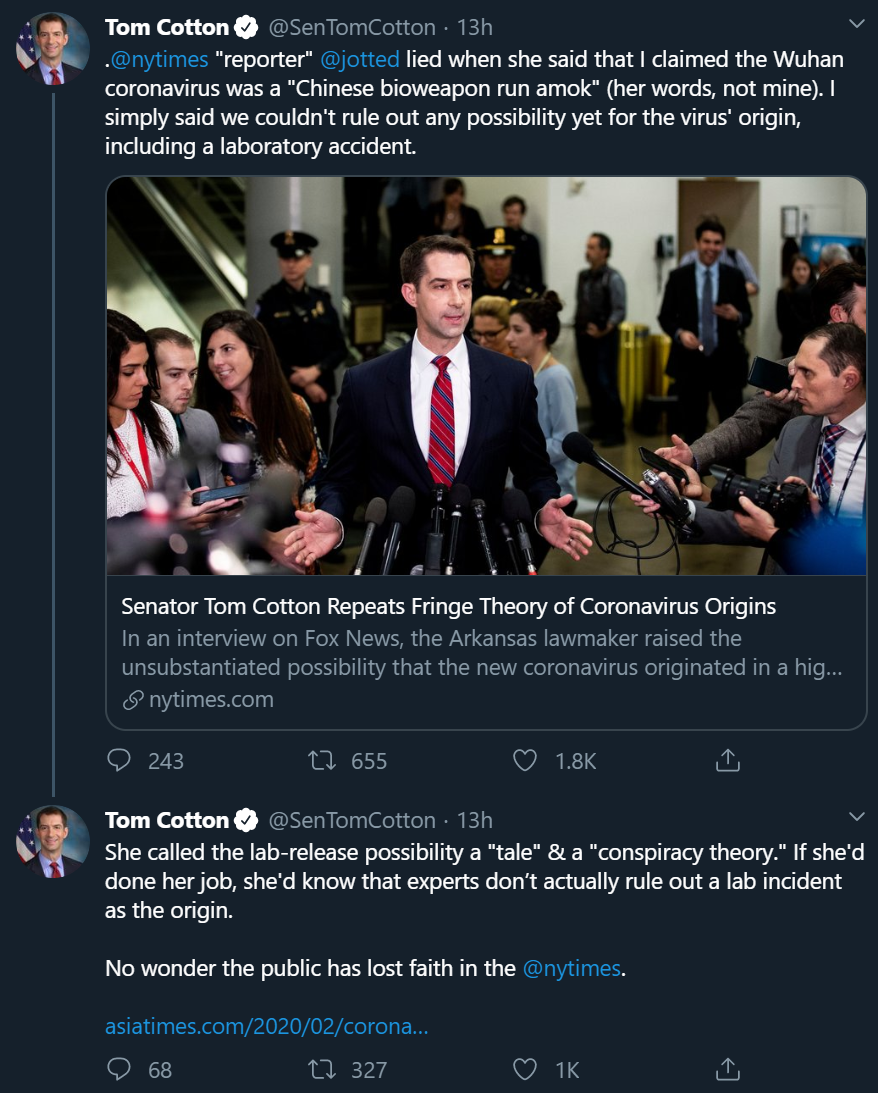 Twenty-seven international public health experts, however, have condemned these false claims, jointly issuing a statement on the website of renowned medical journal The Lancet and saying: "We stand together to strongly condemn conspiracy theories suggesting that COVID-19 does not have a natural origin."

COVID-19 is the scientific name for the disease caused by the novel coronavirus.

The statement, published on Wednesday in both English and Chinese, also alerted that "the rapid, open, and transparent sharing of data on this outbreak is now being threatened by rumors and misinformation around its origins."

The scientists supported their claim with research findings that "overwhelmingly conclude that this coronavirus originated in wildlife."

In addition, the statement also called on the public to sign a petition on the website "change.org". In the petition, they wished that "a message of encouragement and solidarity will be read by colleagues in China who are working hard to fight the outbreak." 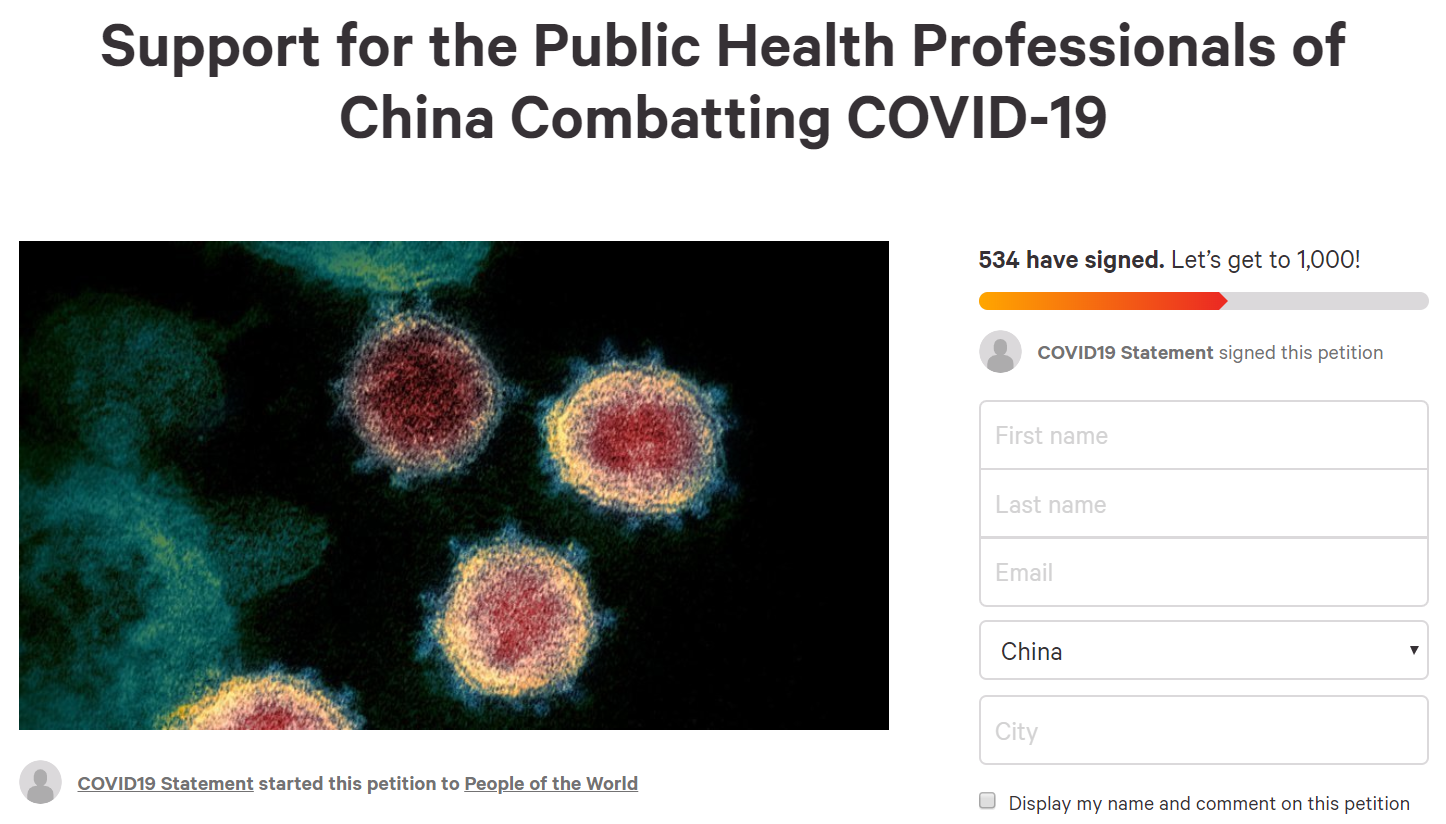 More than 500 people have signed the petition so far.

(Liu Hui contributed to the story.)