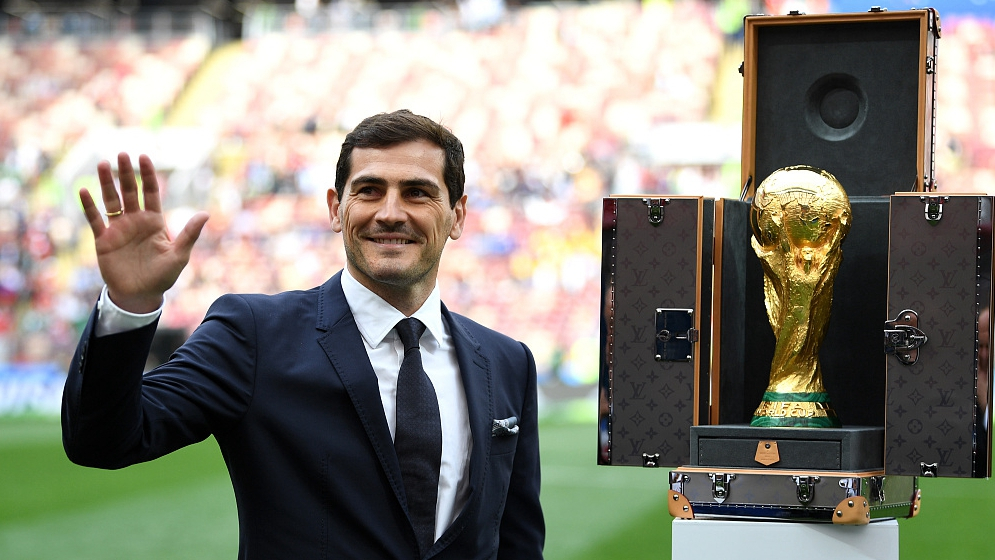 Porto president Jorge Nuno Pinto da Costa said on Tuesday that Iker Casillas is set to retire, a day after the World Cup-winning captain announced he would run for the presidency of the Spanish Football Federation (RFEF).

Casillas, 38, had been expected to bring an end to a glittering playing career after making the announcement but has never confirmed that he was hanging up his boots.

"Before announcing his candidacy, Iker Casillas came to see me to inform me of his decision to end his career," Pinto da Costa told Portuguese media on Tuesday.

Casillas, who joined Porto in 2015 but suffered a heart attack in April and hasn't played a competitive game since, is considered one of the greatest goalkeepers of his generation and led Spain to their first World Cup triumph in South Africa in 2010.

He played 167 times for Spain, also winning two European Championships in 2008 and 2012, and made more than 700 appearances for Real Madrid, with whom he won five La Liga titles and the Champions League three times. 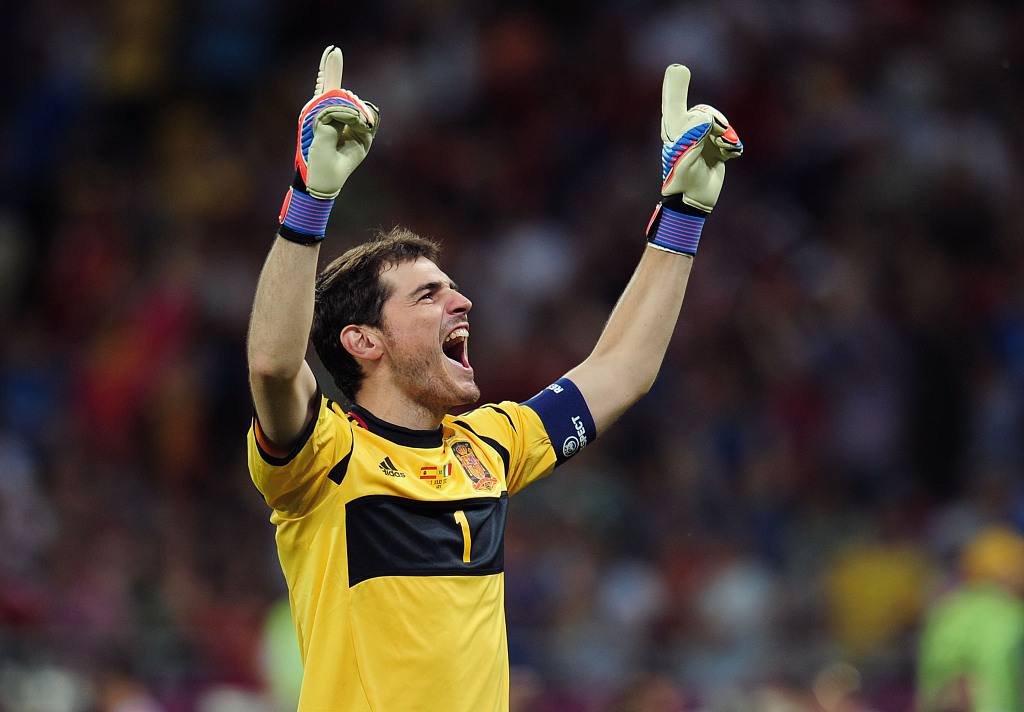 Casillas had been linked with the RFEF presidency for several months and is expected to run against current incumbent Luis Rubiales for the post.

On Monday he said that his aim to "put our federation at the top of the best football in the world, the football of Spain."

Rubiales has been in perpetual conflict with Javier Tebas, the president of La Liga, and the pair have clashed over numerous issues, including fixture scheduling, matches abroad and the postponement of the Clasico in October.

According to the rules, the elections should be held in the second half of this year after the Tokyo Olympics but Rubiales has requested they be brought forward, before Euro 2020, which will take place between June 12 and July 12.