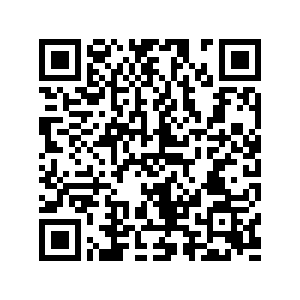 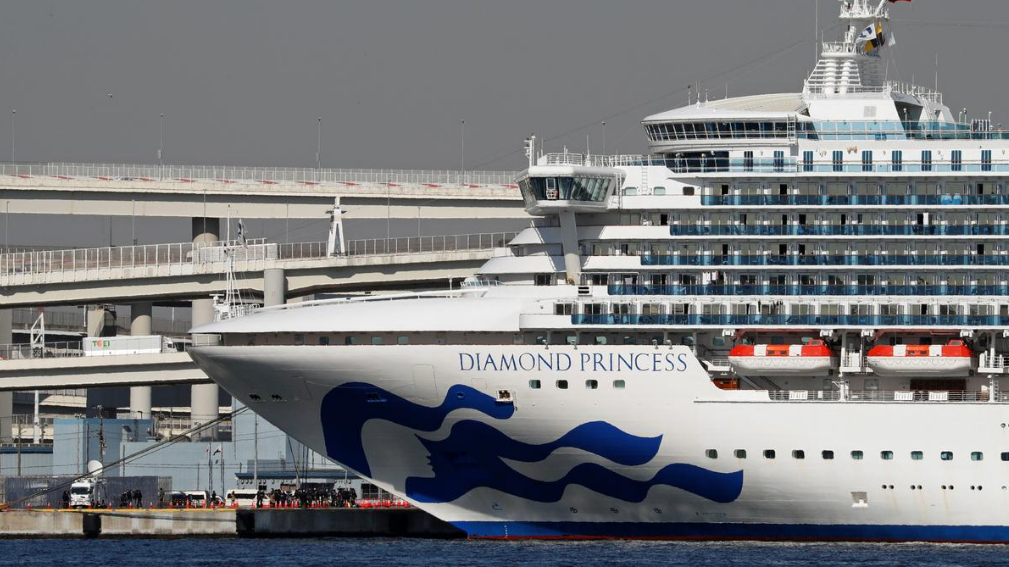 All the latest updates

A total of 542 COVID-19 cases from 25 countries and regions were confirmed on the Diamond Princess cruise ship.

Around 500 passengers began leaving the ship in Japan on Wednesday, while over 2,000 passengers and crew members remain. The ship has been quarantined since February 5, after one passenger who disembarked earlier in Hong Kong was found infected with the new coronavirus.

The government of China's Hong Kong Special Administrative Region (HKSAR) will dispatch charter flights to evacuate Chinese passengers on board the Diamond Princess cruise ship to Hong Kong, the Chinese Embassy in Japan said in a statement on Wednesday.

More than 300 American cruise passengers, including 14 who tested positive, are being quarantined on two separate U.S. military bases after leaving Japan on two chartered flights. 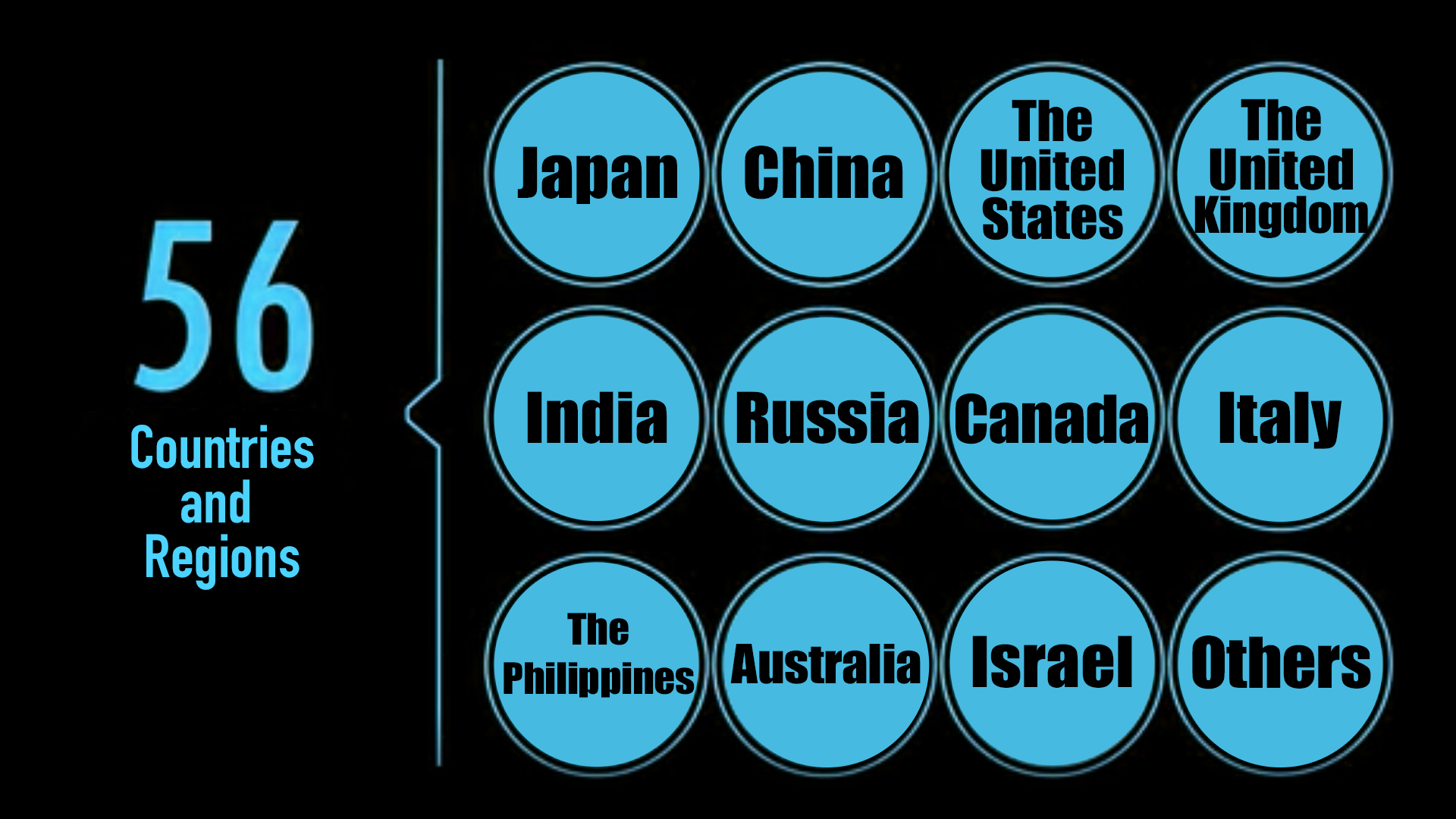 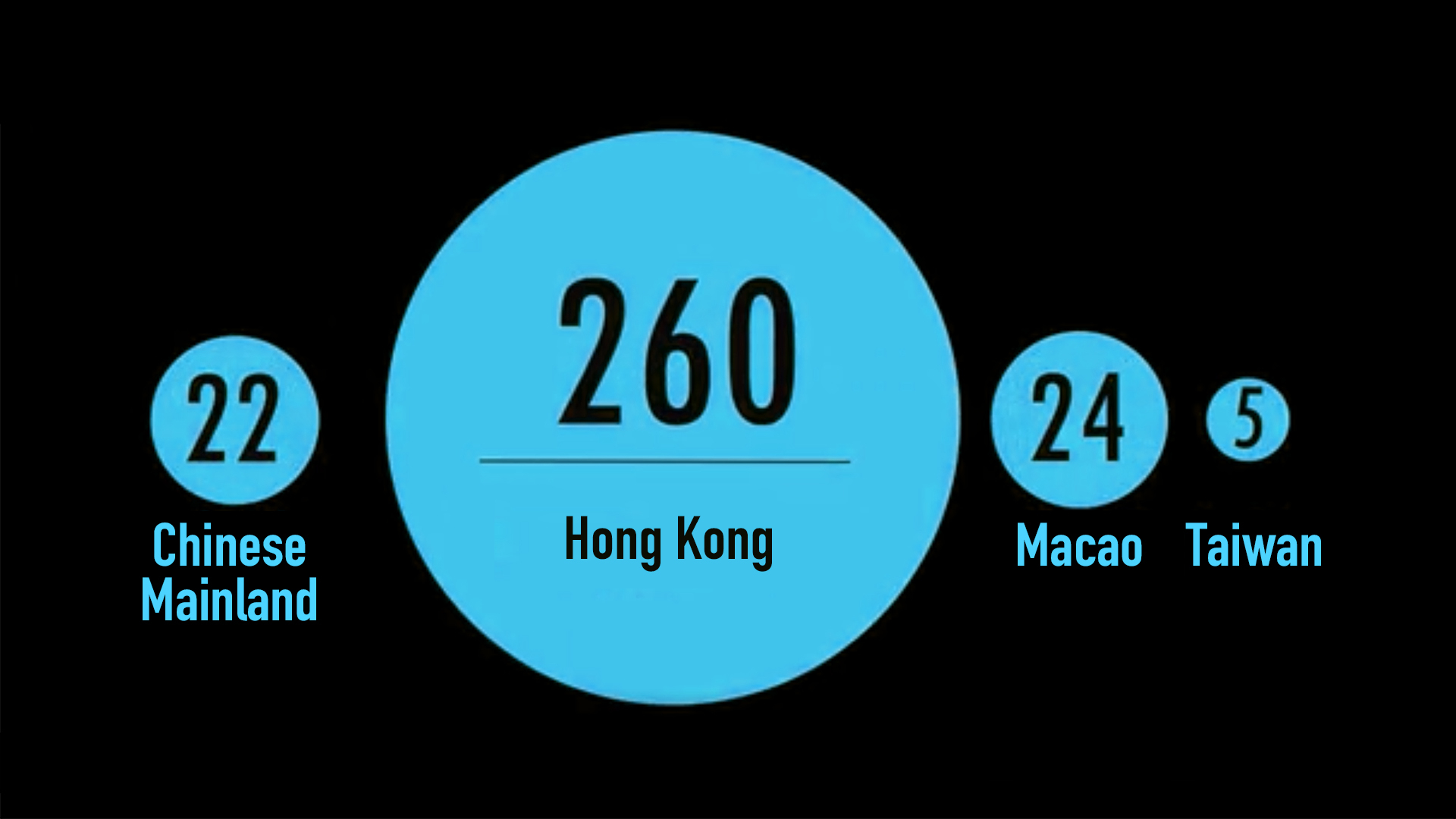 So what went wrong?

As an extraordinary two-week quarantine of a cruise ship ends Wednesday in Japan, many scientists say it was a failed experiment: The ship seemed to become an incubator for a new virus instead of an isolation facility meant to prevent the worsening of an outbreak.

So what exactly went wrong on the ship? While no one is able to offer a definitive answer, experts and non-experts alike have their views to share. 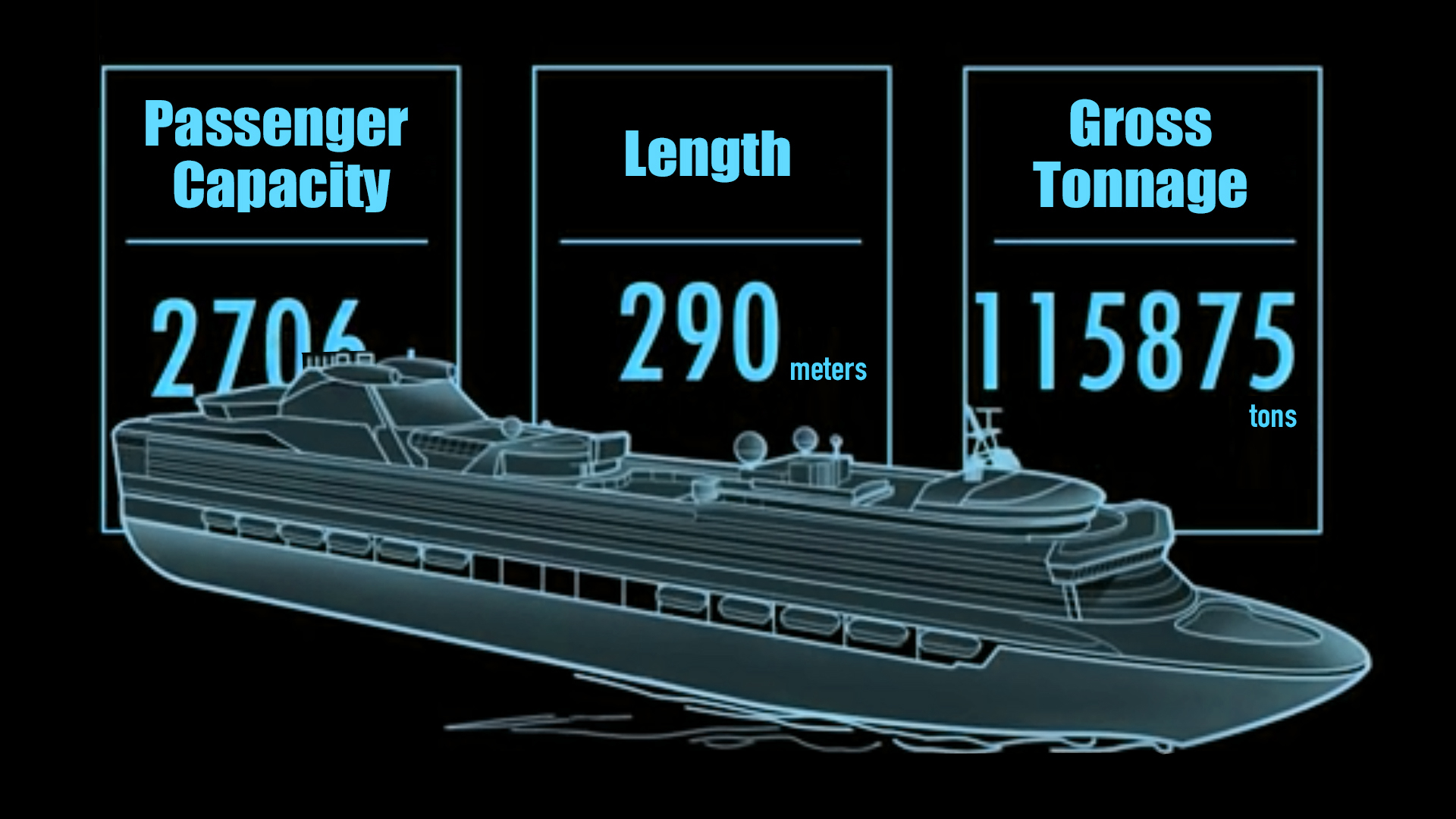 Before the end of the quarantine, speculation that the virus could be transmitted through the air-ventilation system circulated among passengers and the crew members, which even led some American passengers to take the claim to the U.S. embassy in Tokyo.

Although the U.S. embassy swiftly replied reassuring them there was "no current evidence to suggest that the virus spreads between rooms on a ship through the air-handling system," and a Princess Cruises representative also said that the ship was equipped with a filtration system "that meets the standards and is comparable to those found in land-based hotels, resorts and casinos," concerns among passengers were not alleviated.

According to people familiar with the matter, the structural design of the ship may have played a key role in expediting the spread of the virus. They said that each cabin, except for the ones with balconies, is isolated and escape trunks installed on the doors or louvers inside them are the only accommodations designed to ventilate the sealed cabins.

Ventilation inside each cabin is regulated by two types of central circulation functions of air conditioners. One is the air refresh system, in which an exchange between interior and exterior air is achieved in order to adjust the temperature inside the cabins. The other is the air recirculation system, where temperature adjustment is realized through internal air circulation. 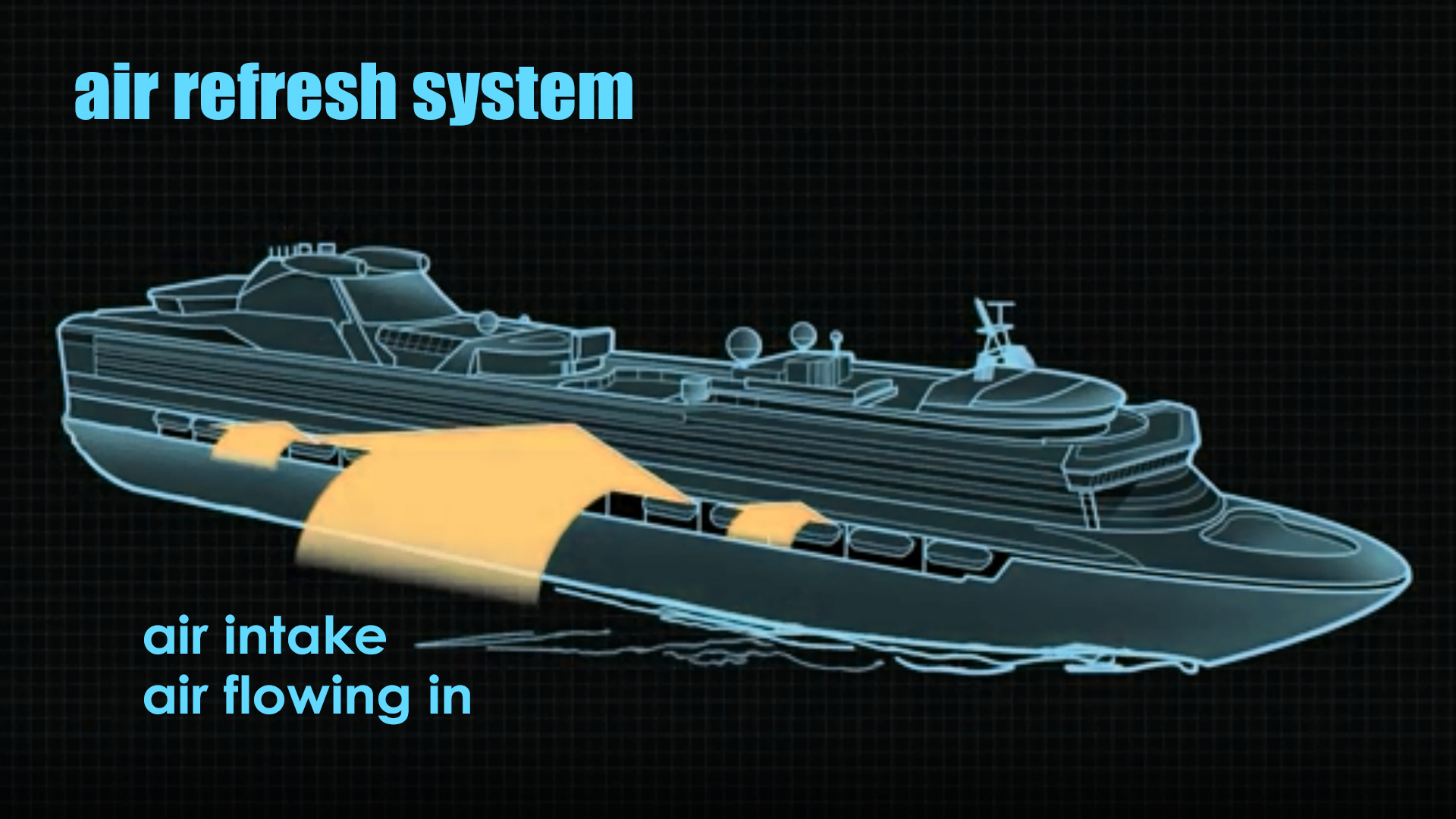 Although the first system provides fresh air for the passengers, an option that could create much healthier conditions, it does consume much more energy. The air recirculation system, on the other hand, creates a scenario in which the air flowing in from the ventilation system is the air flowing through many other cabins and therefore passengers, although confined to their chambers, may be exposed to a turbid flow of air. It is likely that the Diamond Princess failed to turn on the air refresh system in time, which resulted in the spread of the virus. 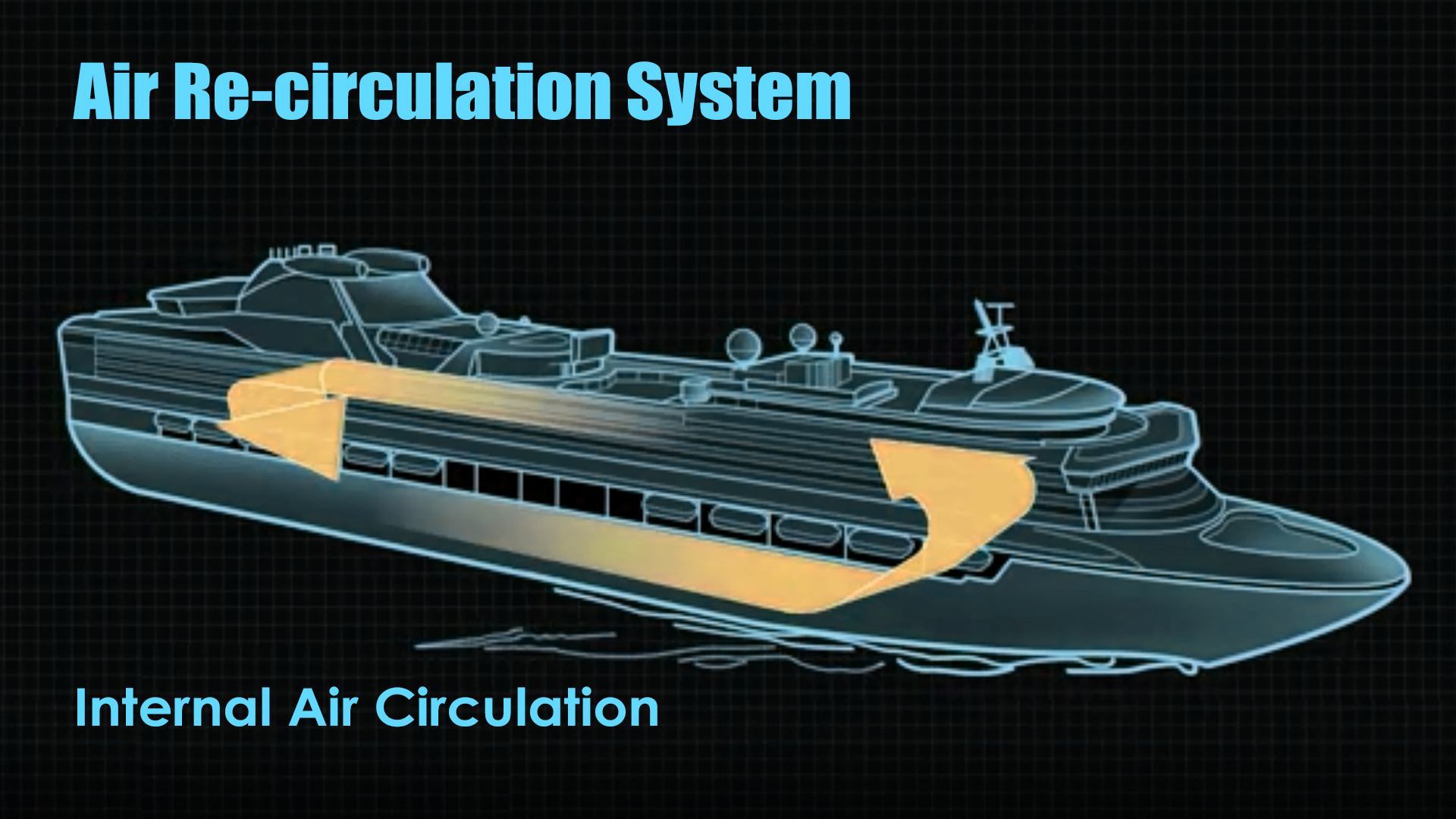 While a number of experts have doubted this assertion and said it is likely the infections happened mostly before the imposition of the quarantine, others said that since the exact mechanism of the virus' spread is still unknown, the need to understand it is even greater given what has happened on the ship. They also added that other possibilities of how the virus could spread should not be hastily dismissed.

As experts endeavor to find an alternative explanation to account for the failure of virus prevention on the quarantined cruise ship, they have turned their focus to potential defective quarantine measures.

While the Japanese government has repeatedly defended the effectiveness of the quarantine, some suggest it may have been less than rigorous. Three Japanese health officials who helped conduct the quarantine checks on the ship were also infected, indicating a possible sign of lax protocols.

Japan's approach also drew increasing criticism during the latter stages of the quarantine. Experts said the risk of transmission was not lowered due to the quarantine but rather increased, inadvertently creating a more hazardous environment for those who were not infected. 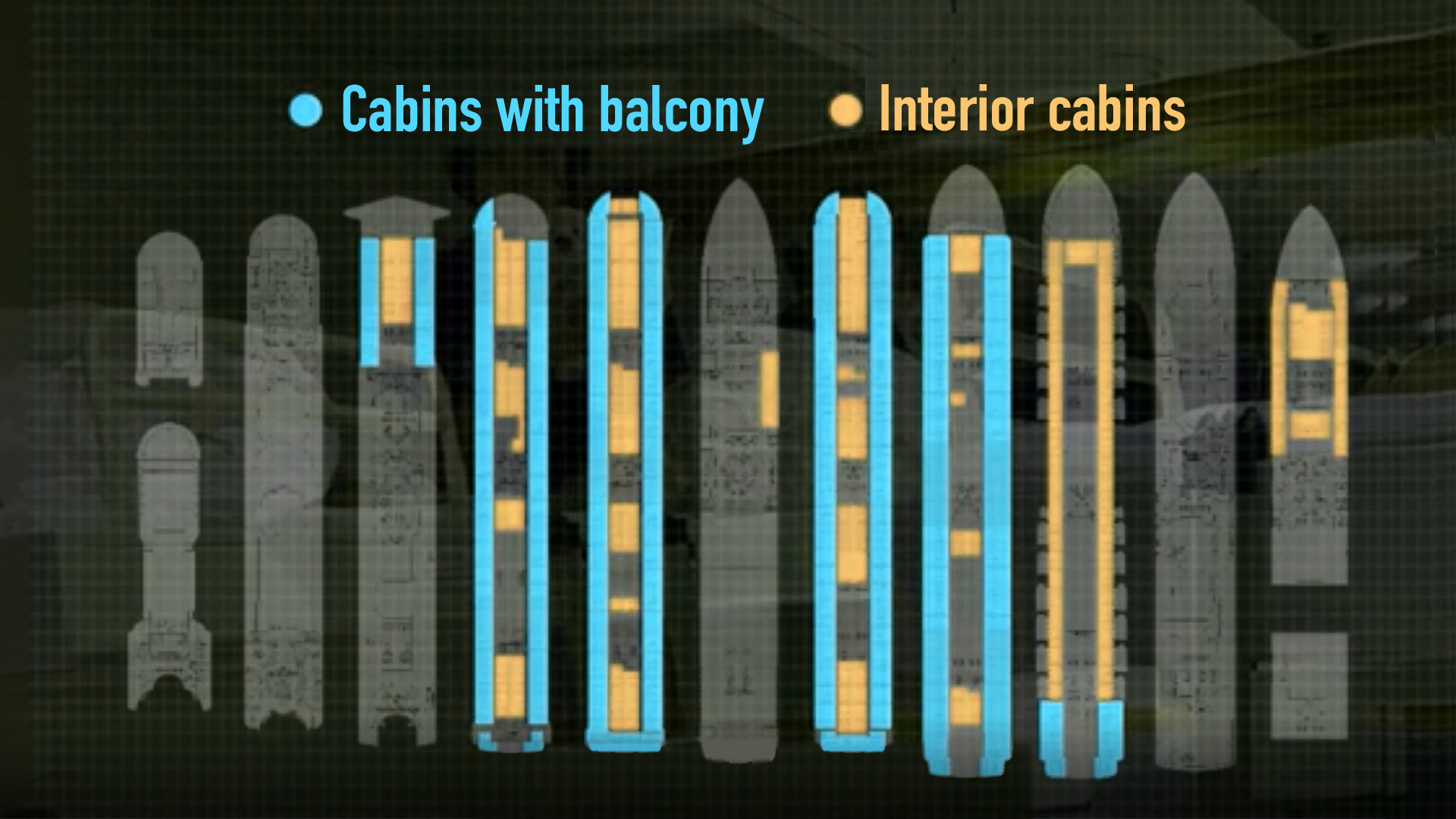 "There are sometimes environments in which disease can spread in a more efficient way," said Dr. Michael Ryan, executive director of the World Health Organization's health emergencies program. Ryan said cruise ships in particular were known to occasionally accelerate spread.

At the early stage of the quarantine, some passengers said they were concerned with the fact that only a small number of passengers were being tested for the virus, pointing to a possible deficiency in making effective precautions. Some also complained about the lack of access to information, blaming the cruise liner for not being transparent about new infections.

Some pointed out that on top of the inadequate measures, there are also suggestions that the crew members could be a vital source for the deep infiltration of the virus as they are exposed to a vast pool of potentially infected passengers and once they catch the virus, they can easily become transmitters themselves. 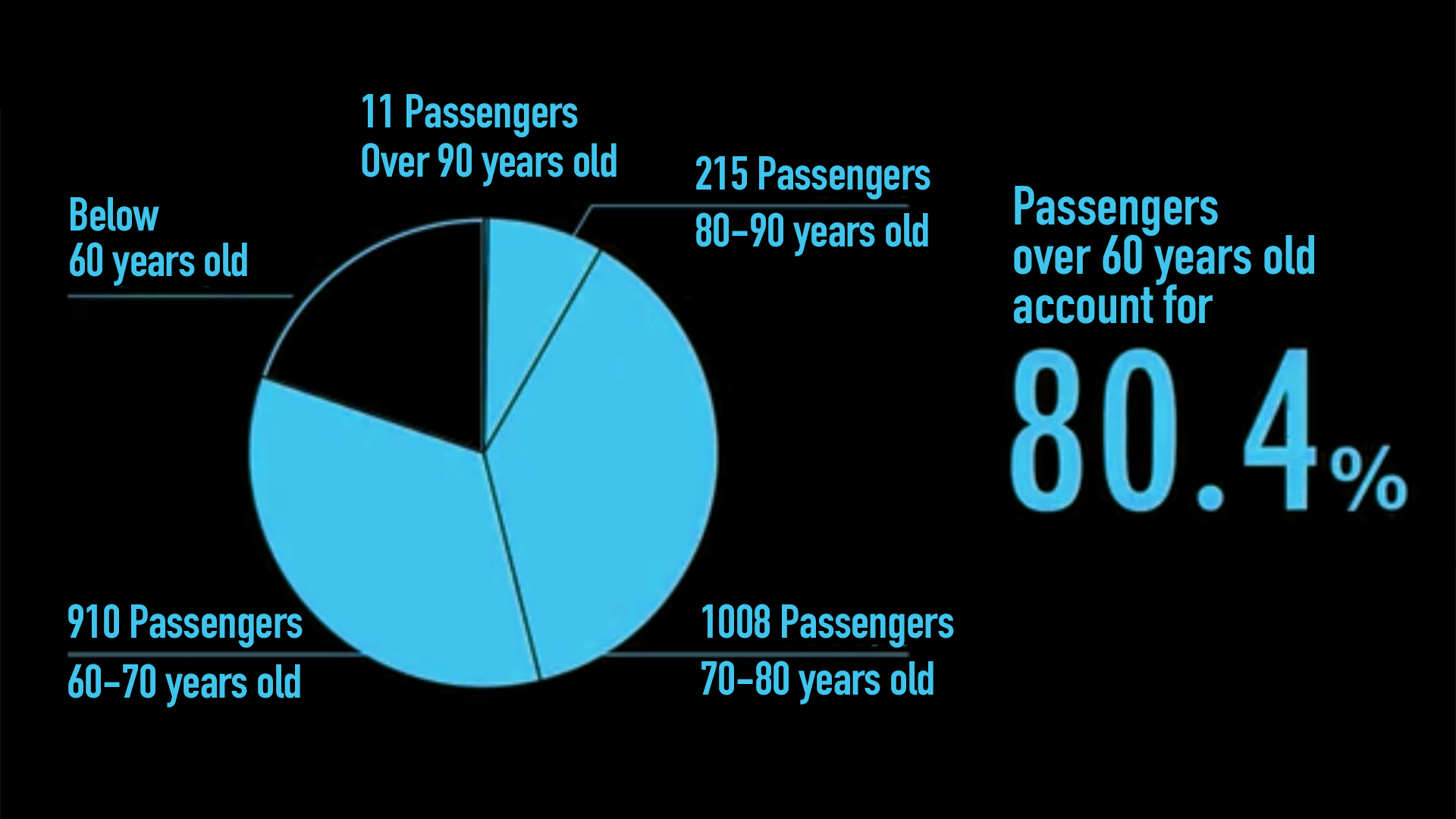 Health experts suggest that the traditional public health measure of staying at least six feet away from another person is hardly achievable. Not only do crew members keep traversing the ship delivering meals but some of them also have to clean dirty dishware from the food that's being delivered to the cabins. Unlike passengers, they are also mostly living as many as four in a room.

A U.S. maritime attorney who has had past experience in suing cruise lines on behalf of crew members told the Washington Post that serious concerns raised by different crew members from the quarantined cruise ship have reached him several times.

Experts have called for more serious efforts to be taken into assessing the quarantine measures so that the limits of such measures can be adequately dealt with.