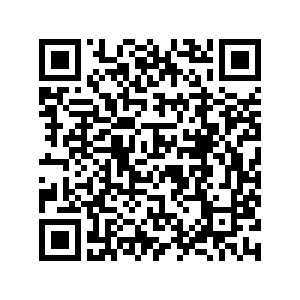 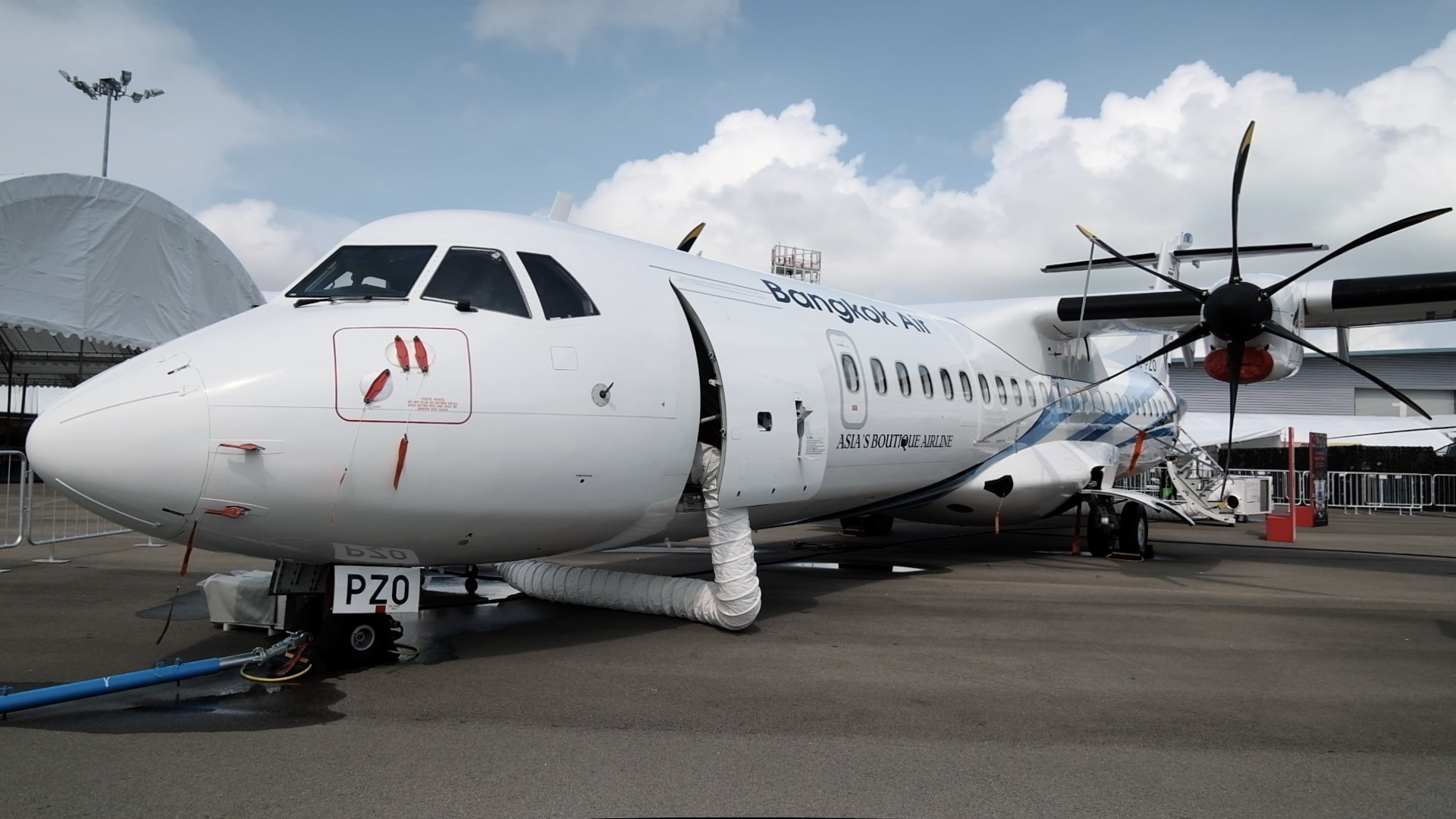 Last week, the Singapore Airshow, Asia's largest international aerospace and defense exhibition, was held under the shadow of the coronavirus.

Although there were empty booths and absent attendees, the shows organizer, Experia Events Pte Ltd., announced that 90 percent of participating companies did have a presence. However, as one of the precautionary measures to ensure well-being and safety, the event organizers scaled down the sale of public day tickets by more than half.

It is not just empty booths and cancelled meetings that stakeholders in the aviation industry face as they weather this challenging coronavirus period. The outbreak has prompted countries around the world to restrict travel to and from China. As the virus has spread to other locations around Asia, and further afield, airline passengers are becoming warier of travelling. Over the next few months, many airlines will have to reduce their frequency due to a drop in demand as a result of the restrictions issued by local authorities and general traveler sentiment.

This month, due to the travel disruption caused by the virus outbreak, Hong Kong's Cathay Pacific Airways' CEO appealed to 27,000 employees to take three weeks of unpaid leave to reserve cash as it battles a fall in demand caused by a virus outbreak. The carrier said it planned to cut about 30 percent of capacity over the next two months, including about 90 percent of flights to the Chinese mainland. 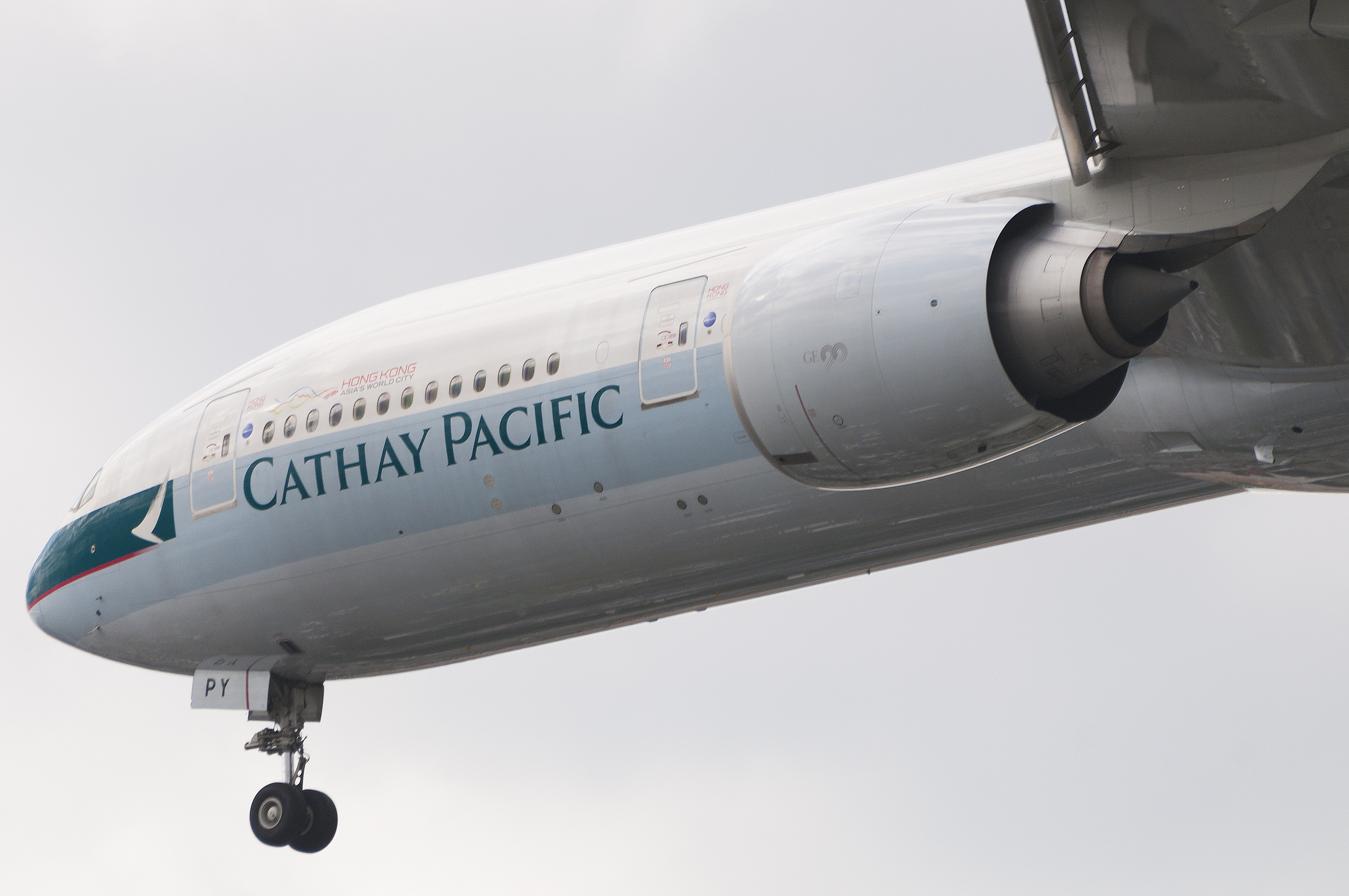 China's domestic flight market competition has increased over the past decade, which has produced lower fares for passengers, but could now leave some airlines open to financial risk if they do not have the critical scale or efficiency to weather the coronavirus storm. Although Chinese airports and airlines have mostly focused on domestic capacity growth in the past 10 years, international capacity has also grown strongly in recent years, with second-tier airports providing direct flights to Europe and North America.

Over the past few years, Chinese airlines had targeted long haul passengers, travelling from east to west or vice versa. Chinese airports had increasingly grown in prominence as transport hubs, with transit visa exemptions in place for different nationalities in hub cities and regions across the country.

"I think commercial airlines, in terms of the aviation sector, will be the most affected by this. Particularly airlines that were trying to get people to transit through China. So, the Chinese carriers will be heavily affected by this because they're trying to cater to international traffic by encouraging people to transfer through Guangzhou, Shanghai or Hong Kong and people just don't want to transit through those places," said Leithen Francis, managing director of Francis & Low Pte Ltd., who attended the Singapore Airshow. 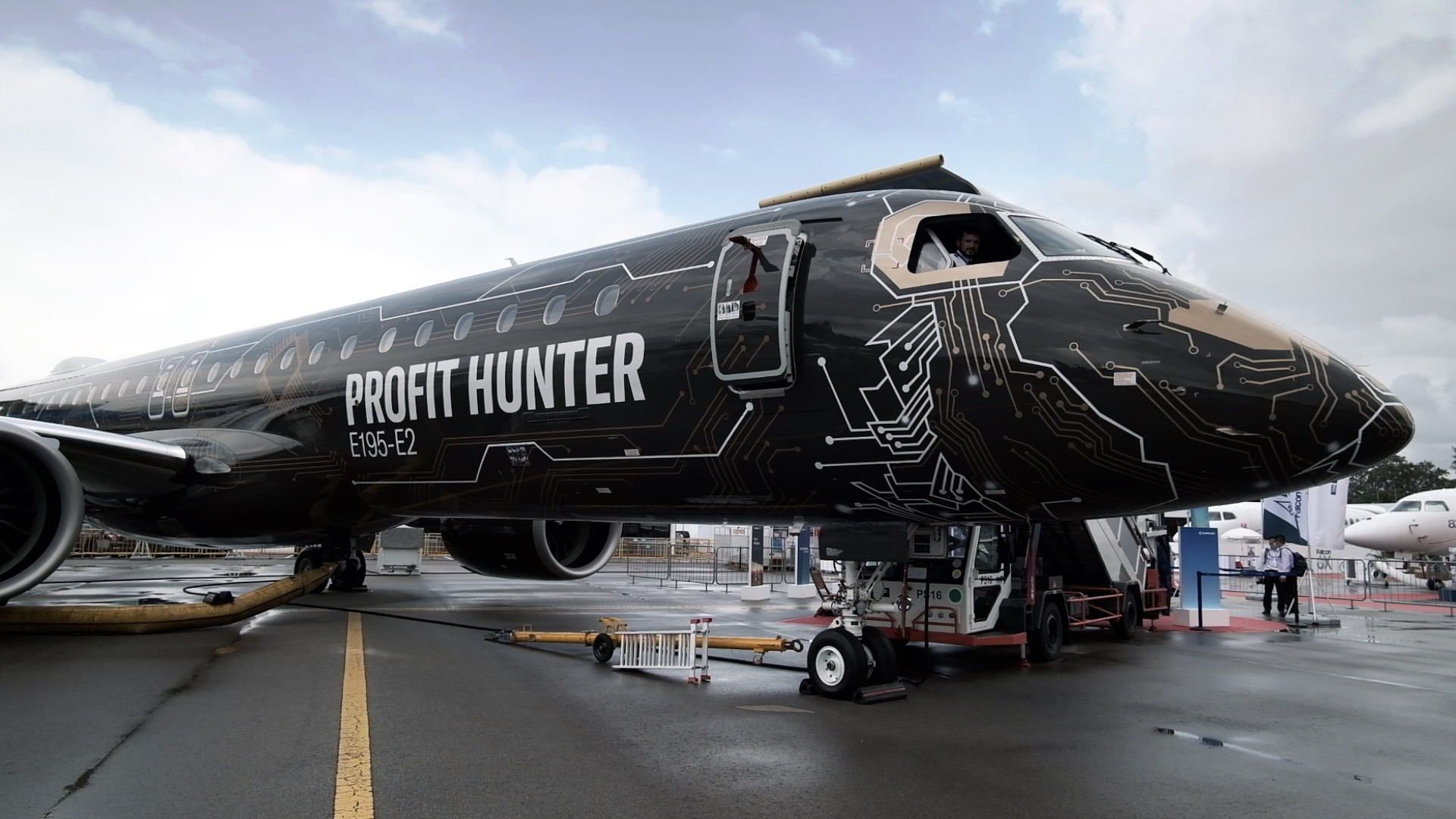 The impact of the coronavirus on the aviation industry could also affect other transport methods in the country.

"With the Chinese airlines, you have seen them expand internationally in the last four to five years, to quite a significant level, but still today, the Chinese airlines, the big four, they are still very much domestic operations in terms of their revenue. People are avoiding flying and, in China, there has always been this issue of the airlines having to compete with the trains and with land transportation, so people might turn more to high-speed trains than to airlines," said Francis.

In 2018, China became the source of the largest number of outbound tourists in the world. A total of 149.72 million outbound trips were made by Chinese tourists in 2018, up 14.7 percent from the previous year. Chinese tourists spent 130 billion U.S. dollars overseas in 2018, up 13 percent from the previous year, according to research based on 2018 data on outbound travel from China by the China Tourism Academy. Asian destinations were the most popular for Chinese outbound trips, taking almost 90 percent of the market share. Topping the list was Thailand and its capital city, Bangkok.

"Aviation actually impacts the whole travel industry, hotels as well. So overall, many countries around Asia depend a lot on tourism. When aviation is disrupted in this way it affects the whole country in terms of the revenue," said Patee Sarasin, CEO of travel experience company Really Really Cool and former CEO of Thai low-cost airline Nok Air, who also attended the Singapore Airshow.

With news of the coronavirus spreading around the world faster than the contagion itself, anti-Chinese sentiment has been reported in different parts of the world and Chinese travelers may feel apprehensive about traveling abroad once the virus passes. Experts, however, don't feel that this should be a concern, citing the importance of Chinese tourist revenue in countries around the world.

"I believe that most of the countries would love to have the Chinese tourists back and they will educate themselves in such a way that it won't be long before all this is normalized," said Sarasin.

Despite the fear of the unknown surrounding coronavirus, aviation experts remain bullish on the commercial aviation industry.

"I think that this issue is going to peak in March, that's when it's going to get its worst. But I believe that the industry will bounce back and then come July we'll be through it," said Francis.

"Because of the behavior of human beings, we always want to travel. We don't change just because something's happening. We stop for a while, but we actually return to the routine very quickly," said Sarasin.