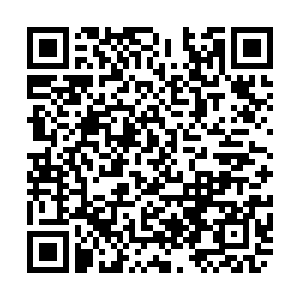 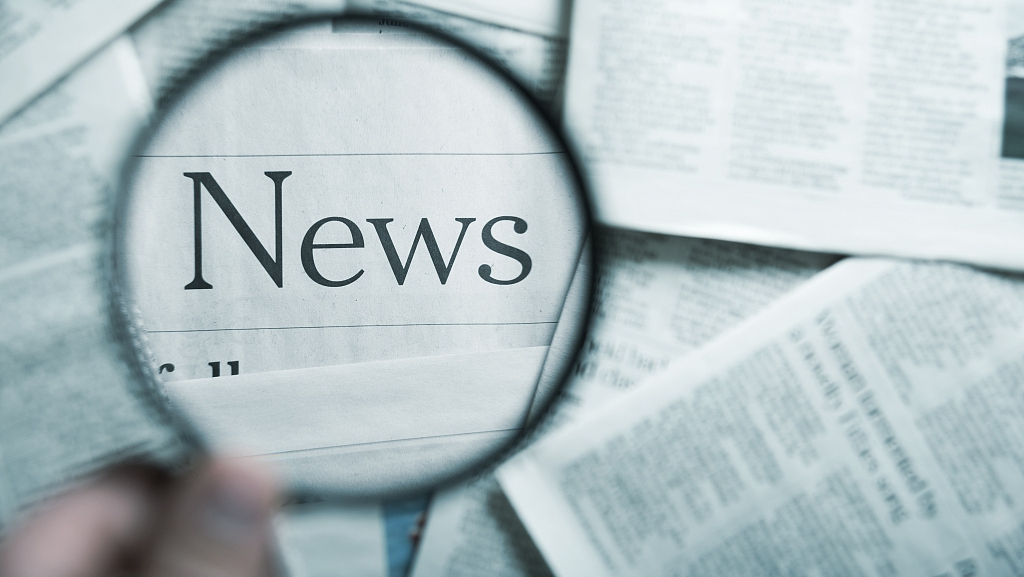 Editor's note: John Gong is a research fellow at the Charhar Institute and a professor at the University of International Business and Economics. The article reflects the author's views and not necessarily those of CGTN.

On February 19, China revoked the press credentials of three journalists with the Wall Street Journal (WSJ) after the newspaper declined to apologize for an op-ed article with a headline calling China the "real sick man of Asia." In response, the Wall Street Journal's editorial board published an article called "Banished in Beijing" to defend its actions and accuse China of using the incident to deflect attention from COVID-19.

The original article was written by sinologist professor Walter Russell Mead at Bard College in New York, published on February 3 at the height of a very difficult time when the whole nation of China was feverishly battling the outbreak of the coronavirus.

The problem doesn't lie with Mead's critical evaluation of China. The problem is with the article's title. I have written tons of opinion articles for various media outlets over the years. And my experience tells me that op-ed editors do have the power to edit the title in accordance with their own judgement. That is just the rule of the trade.

So clearly in this case the blame rests squarely with the Wall Street Journal editor who handled that article as well as its op-ed chief editor who is ultimately in charge. Commenting on China's decision, U.S. Secretary of State Mike Pompeo said in a statement, "The correct response is to present counter arguments, not restrict speech." Well, here's the counter argument.

The statement "China is the real sick man of Asia" was originally concocted in English in the late 19th century to describe the faltering Qing Dynasty. And as articulated in the WSJ editorial board's article, there was a similar phrase concurrently at the time that described the Ottoman Empire as the sick man of Europe.

A screenshot of professor Mead's article on WSJ.

A screenshot of professor Mead's article on WSJ.

But this statement got a new life when it was introduced into Mandarin Chinese in a derivative way by the great late Qing Dynasty scholar Liang Qichao. In an op-ed article published in 1902, he deplored that Chinese men were weak in physical strength due to rampant use of opium and they didn't feel ashamed about it. He further wrote, "How can a nation be not weak if its men are weak?"

Ever since then, the "sick man of Asia" has become a symbol of China's past humiliation, and more importantly the then feeble physical strength of Chinese men. Generations of Chinese people are brought up with the admonition of this statement. Every high school kid knows it. We all know it.

Now the WSJ's choice of this article especially at a time when China is battling a vicious life-threatening virus is clearly insensitive, derogatory and racially insulting. This is because it touches upon stereotyping the physical trait of an entire people that is no longer true. And it is simply not acceptable. For example, if I put up a title "McAmerica is the fat man of the world" for an article talking about America's extensive obesity problem, I don't think American people are going to be amused. I won't do that and I condemn that if someone writes that way.

Professor Mead, being a sinologist, must know the different derivative meaning of that statement in today's China and understands its sensitivity. Did he ever request or protest to the Journal to change it? We don't know. We only know that he has promoted this article via his tweets numerous times.

Did the editors at the Wall Street Journal know the different derivative meaning of that statement? I am inclined to give them the benefit of the doubt. They probably know a bit about China's history. They probably have read about that statement somewhere which he thinks is an eye-catching sound bite. But let's just give them the benefit of the doubt that they did not know its true meaning as being extensively used in the Mandarin Chinese world.

However, this is still not an excuse for not apologizing, because by this time the entire editorial team at the Wall Street Journal should know what a big mess its ignorance has got it into. Refusing to condemn a racial slur is a hundred percent tantamount to uttering a racial slur. It probably started out as an act of ignorance, but now the Wall Street Journal has sunk to bigotry.