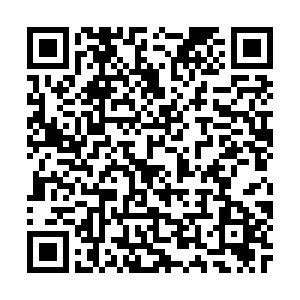 Nearly 40,000 sanitary towels were shipped to Wuhan City, central China's Hubei Province, the epicenter of the novel coronavirus, on Tuesday. Arranged and dispatched by China Women's Development Foundation, these sanitary products will soon be distributed to female medical workers fighting on the frontline.

Female frontline medics and a patient at a hospital in Wuhan, central China's Hubei Province. /Xinhua

Female frontline medics and a patient at a hospital in Wuhan, central China's Hubei Province. /Xinhua

Amid the coronavirus outbreak, medical equipment is not the only thing in short supply – there is a high demand for sanitary essentials for women as well.

However, since sanitary towels were not initially listed among the necessary supplies, they were not given a green light during shipping, reported China News.

With an increase in the number of female medical workers dispatched to Hubei Province, the demand for sanitary necessities have started to increase.

Until Tuesday, more than 320,000 medical workers from across the country had been sent to Hubei Province to relieve the local shortage of medical personnel. Over 50 percent of them are female. According to Shanghai Women's Federation, over 50 percent of doctors and over 90 percent of nurses sent to Wuhan from local hospitals are women. 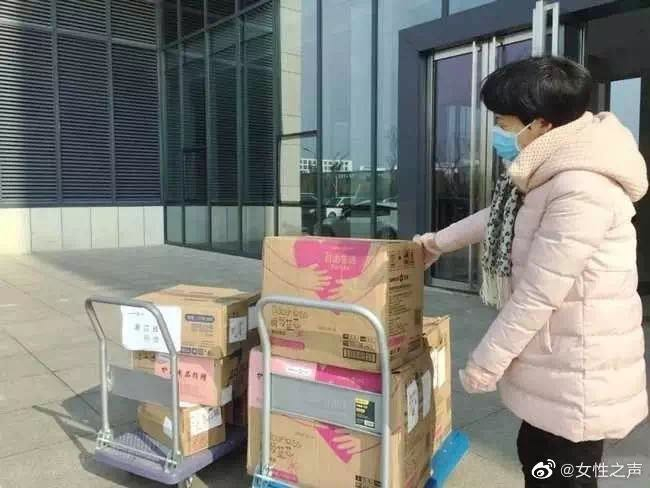 According to a popular Chinese saying, "Woman shoulder half the sky." These female medics are daughters, wives and mothers who have left their homes to fight the virus on the frontline. They are shouldering their responsibilities as doctors and nurses.

According to health experts, sanitary towels should be changed once every four hours. However, the average time of use of sanitary towels of the frontline medics is more than eight hours, because they avoid going to the toilet very often to protect their medical suits, according to China News.

Many female medics have been facing the same problem and experiencing a difficult time during their periods due to the shortage of sanitary essentials.

As more and more frontline female medics opened up about their difficulties to the media, many began to realize that women's physiological needs should not be ignored. Consequently, authorities, charitable organizations and traders began to take action.

On January 31, Shanghai Women's Federation, together with several other women's organizations, issued a proposal to raise resources and funds, especially the sanitary pants, a type of sanitary towel that could be wore like underwear for prolonged time, for female frontline medics. Up until February 2, a total of 109,400 pieces of sanitary pads and an estimated of 476,600 yuan of funds have been raised with the support of all parties. 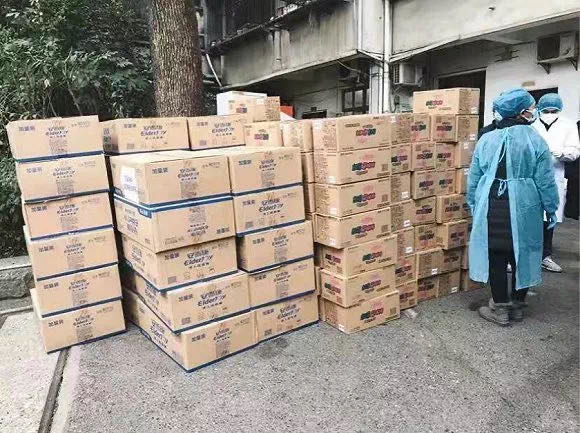 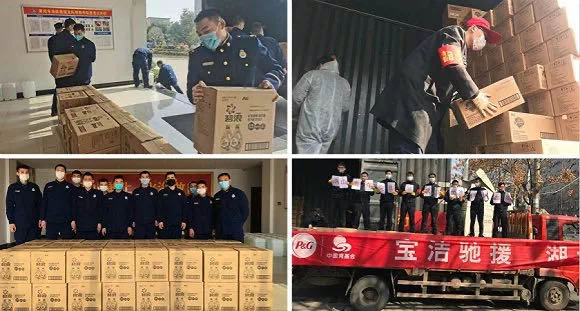 Donations from P&G are being shipped. /P&G

Donations from P&G are being shipped. /P&G

It's necessary to pay more attention to female medical workers fighting against the outbreak on the frontline. Their efforts should been recognized and physiological needs met.