China leverages technology in its fight against COVID-19
Matteo Giovannini 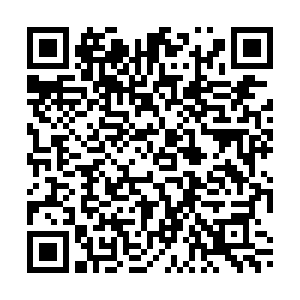 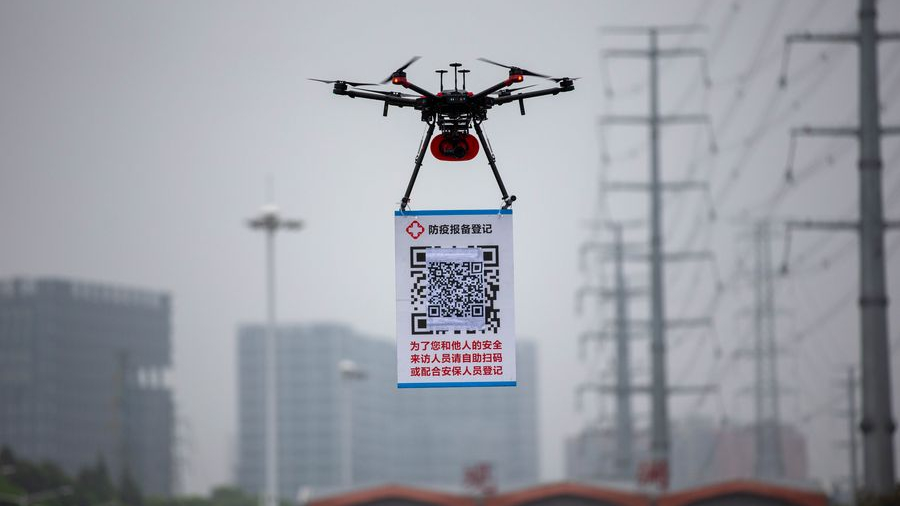 COVID-19 has forced the Chinese government to intervene in almost every single aspect of people's daily lives in order to contain the spread of the virus and restore safe and normal life conditions.

China's Ministry of Civil Affairs has recently gone a step further in tackling the virus by encouraging Chinese tech giants to leverage their power, popularity and pervasiveness across the country and develop a system that can help contain the spread of the novel coronavirus in residential communities.

According to a report by Reuters, the Chinese government has requested Alibaba and Tencent, the country's biggest tech firms, to develop a nationwide color-based tracking system to monitor people showing coronavirus symptoms and collect their information in an easily accessible database.

A pilot tracking system was released last week in Hangzhou, where Alibaba has its headquarters, requiring residents to fill in an online form including ID card number and travel history, and respond to questions related to health conditions, such as symptoms of fever or heavy cough, before getting a color-based code (red, yellow or green).

Hangzhou citizens have had their health status regularly scanned via a QR code, available on the Healthcare Cloud and Suishenban apps other than WeChat and Alipay, when entering public places such as residential communities, office buildings and supermarkets providing temperature tracking and diagnosis used by security guards and police officers to grant access to common spaces. 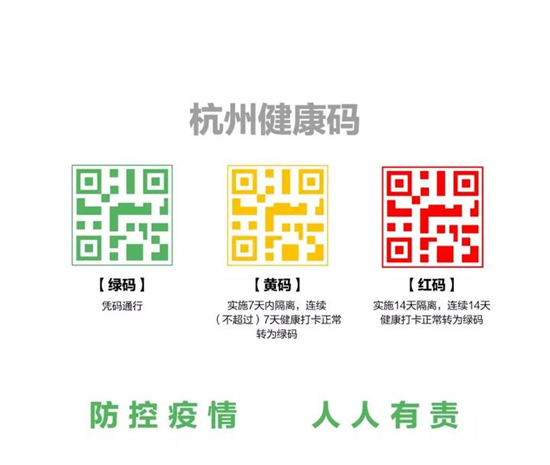 Digital economy powerhouse Zhejiang is using QR codes in the control and prevention of the novel coronavirus outbreak. /Xinhua Photo

Digital economy powerhouse Zhejiang is using QR codes in the control and prevention of the novel coronavirus outbreak. /Xinhua Photo

Tencent has also developed a similar QR code tracking platform that the tech giant has been testing in the city of Shenzhen, where the company's headquarters are located, with the clear intent to extend it very soon to the whole Guangdong Province.

The Chinese government has also used other types of technology, such as aerial drones, to fight the spread of coronavirus, either through the use of disinfectant drones or by sending around drones that fly with loudspeaker telling citizens to wear masks and how to use smartphones to scan QR codes and submit health information directly to the government's online portal.

Moreover, in cities and provinces most affected by the virus, China has been using land-based robots in order to prevent officers from being present on the streets, avoiding the risk of human-to-human transmission of the virus.

All these new tracking systems that the Chinese government calls "close contact detectors" represent a wise and futuristic way of collecting and using the country's large amount of information by leveraging the expertise in this field of both Alibaba and Tencent.

The invasiveness of the app ecosystem in people's daily lives has been discussed extensively, especially in the western countries, and this case could even raise questions about the "surveillance practices" in China. But Chinese citizens and expats living in China would definitely see this method of collecting information in a more positive way, considering that it is necessary to fight the epidemic through careful and monitored prevention measures.

In a complex and globalized world where people travel internationally, it is of paramount importance that governments rely on integrated systems for the sake of their citizens' health, preventing the spread of the epidemic at an early stage before the problem goes global.