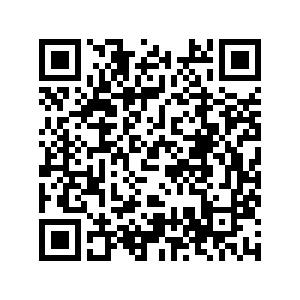 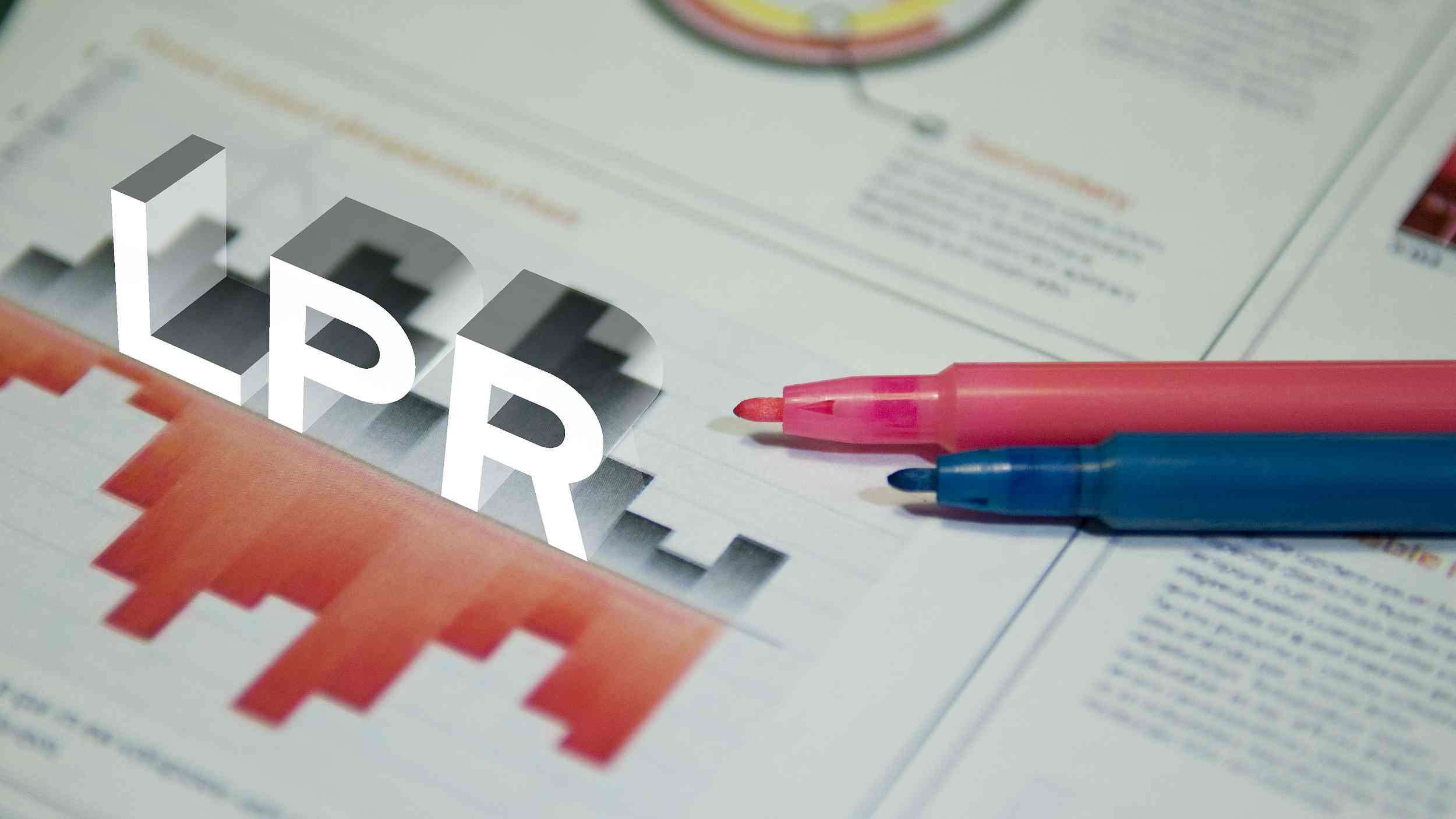 China's one-year loan prime rate (LPR) came in at 4.05 percent Thursday, down from 4.15 percent a month earlier, in the country's latest effort to inject liquidity into the financial market to counter the impact of the novel coronavirus outbreak.

The above-five-year LPR fell five basis points from the previous reading to 4.75 percent, according to the National Interbank Funding Center.

Since February 3, the People's Bank of China (PBOC), the central bank, has injected over three trillion yuan (about 428.4 billion U.S. dollars) via open market operations.

Pan Gongsheng, vice governor of the PBOC, said the central bank will continue to strengthen counter-cyclical adjustment and use policy tools such as targeted reduction of the reserve requirement ratios, relending and rediscounts to provide further support for the economy.

The innate resilience of the Chinese economy alongside the use of counter-cyclical adjustments will help the country maintain stable growth despite the epidemic outbreak, said Lian Ping, chief economist at the Bank of Communications.

The PBOC announced a plan to reform the LPR mechanism in August 2019, to better reflect market changes in a bid to guide borrowing costs lower to support the real economy.

Under the revamped mechanism, the LPRs, released on the 20th day of every month, are based on rates of the central bank's open market operations, especially the medium-term lending facility (MLF) rates.

The LPR cut came after the PBOC lowered the MLF rate on Monday by 10 basis points, a move in line with market expectations as China ratchets up efforts to restore economic normalcy while containing the virus.

In its latest monetary policy implementation report, the PBOC pledged more monetary and credit support to combat the outbreak and efforts to smooth the transmission of the LPR mechanism.

"The implicit floor interest rate for loans will be resolutely eliminated," the PBOC said.

As of February 14, China's banks had provided over 537 billion yuan (about 76.69 billion U.S. dollars) of credit support to help companies restore production amid the fight against the novel coronavirus outbreak, official data showed.