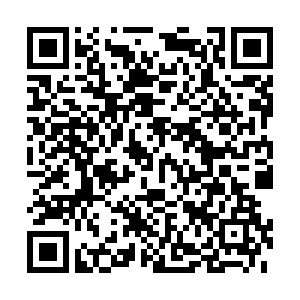 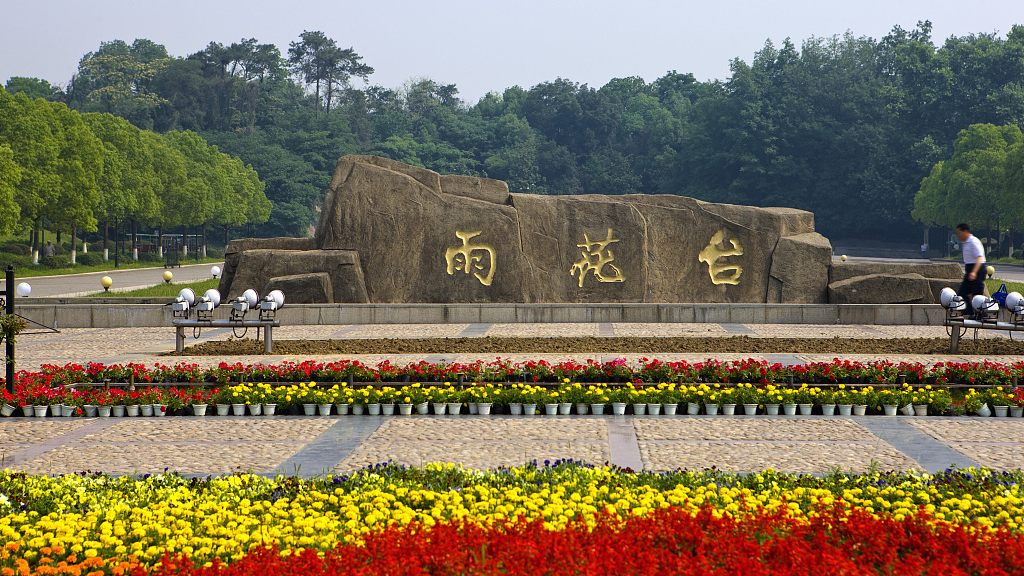 As the cornonavirus epidemic shows signs of being controlled, many scenic spots in Jiangxi, Zhejiang, Jiangsu, Hunan, Sichuan and other Chinese provinces have reopened to the public and local government also issued measures to promote the recovery of the tourism industry.

On February 19, Nanjing Municipal Culture and Tourism Bureau released a work plan for orderly reopening Nanjing's tourist attractions. The scenic spots are to be reopened in batches from February 20.

On the same day, Zhejiang also announced the reopen of the West Lake scenic spot according to the regulations.

Longhu Mountain in Jiangxi Province, a national 5A scenic spot, announced that it is gradually reopening to the public after February 19 while some indoor palaces and mansions will remain closed temporarily. Since February 20, the first batch of spots in the famous Lushan Mountain has reopened including the White Deer Grotto Academy and Xiufeng Mountain both with a half price discount.

Lijiang's ancient city scenic area also announced that it has come back to business on February 20, according to the World Cultural Heritage Protection Administration of Lijiang. The announcement says that Lijiang ancient city scenic spot, including the Lion Mountain, is now open to tourists from Yunnan Province and other areas with low coronavirus risk.