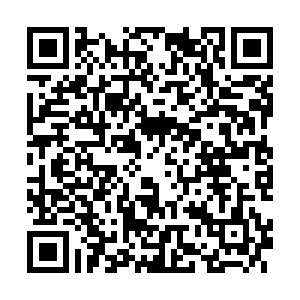 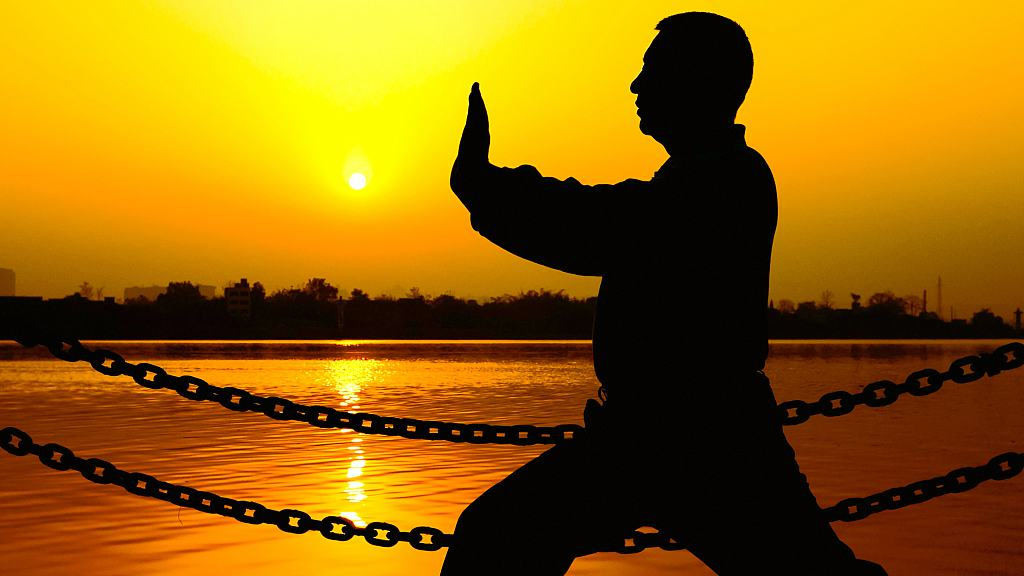 Chinese-style exercises such as Tai Chi and Baduanjin have become popular among patients during the novel coronavirus outbreak, and have been recommended by medical experts to ordinary people to improve physical strength.

Photos and videos of doctors leading patients with mild symptoms to practice Tai Chi and Baduanjin in makeshift hospitals in Wuhan have gone viral on social media recently. Experts say the exercises are good for patients' recovery and reducing their anxiety. 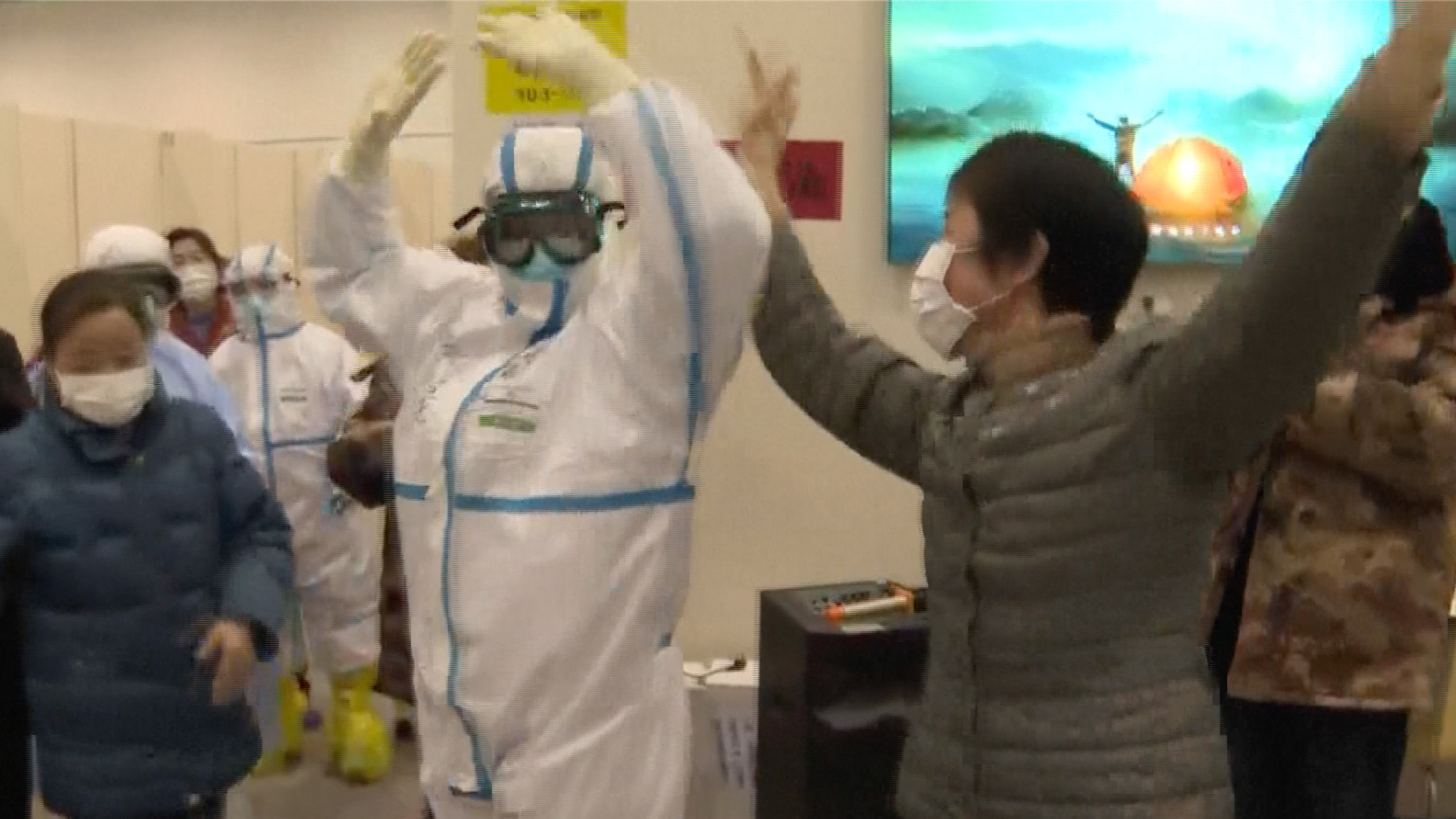 What's so good about Tai Chi and Baduanjin?

Developed from ancient Chinese philosophies and breathing techniques, Tai Chi is a system of meditative physical exercise. Tai Chi is best known as a martial art which has developed into many genres over the centuries.

In 1956, the then-national sports authority introduced 24-Form Tai Chi. Adapted from traditional Yang-style Tai Chi but simplified and standardized, 24-Form Tai Chi is widely adopted by many nowadays for relaxation and health.

"In China, a great way (to strengthen the body) is Tai Chi," renowned Chinese respiratory expert Zhong Nanshan said during an interview, "When doing Tai Chi, the practitioner is in a half-squatting posture. Although the static movement does not have significant effect on tachypnea (rapid breathing), it is good for training muscles."

He said that he had a dozen patients whose lung function level was only 20 to 30 percent of that of a normal person. But by continuing to take medicine, walking and practicing Tai Chi, the patients' movement was greatly enhanced and some were even able to climb a mountain. 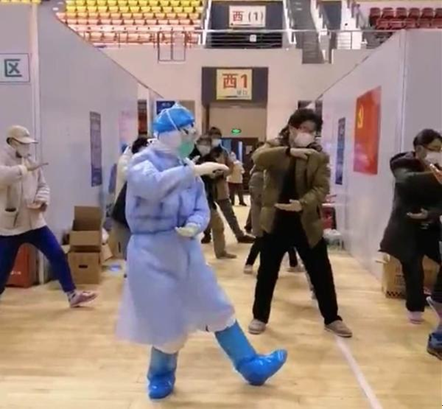 Similar to Tai Chi in that it emphasizes breathing, Baduanjin, or Eight-Section Brocade, refers to eight sections of movements performed repetitively and nonstop, reminiscent of brocade weaving.

Originating from the Northern Song Dynasty (960-1127), Baduanjin traditionally contains both a standing and seated set of eight sections of movements each, but has also been expanded to twelve-section movements and sixteen-section movements.

In 2003, the General Administration of Sport of China re-choreographed the standing version of the aerobic exercise, and promoted it as one of eight health qigongs nationwide. Featuring slow movement and low intensity, Bajuanjin is suitable for all ages.

For epidemic prevention and control, people are currently being advised to stay at home.

To help people strengthen the body and develop a healthy lifestyle, the General Administration of Sport of China recently recommended a list of indoor exercises. Tai Chi, Baduanjin and other traditional Chinese-style exercises are on the list.

He also suggested ordinary people practice according to one's abilities and advance gradually in due order.