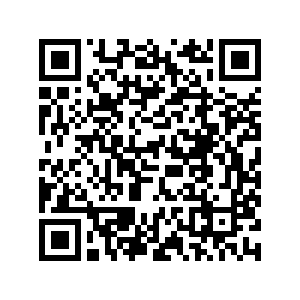 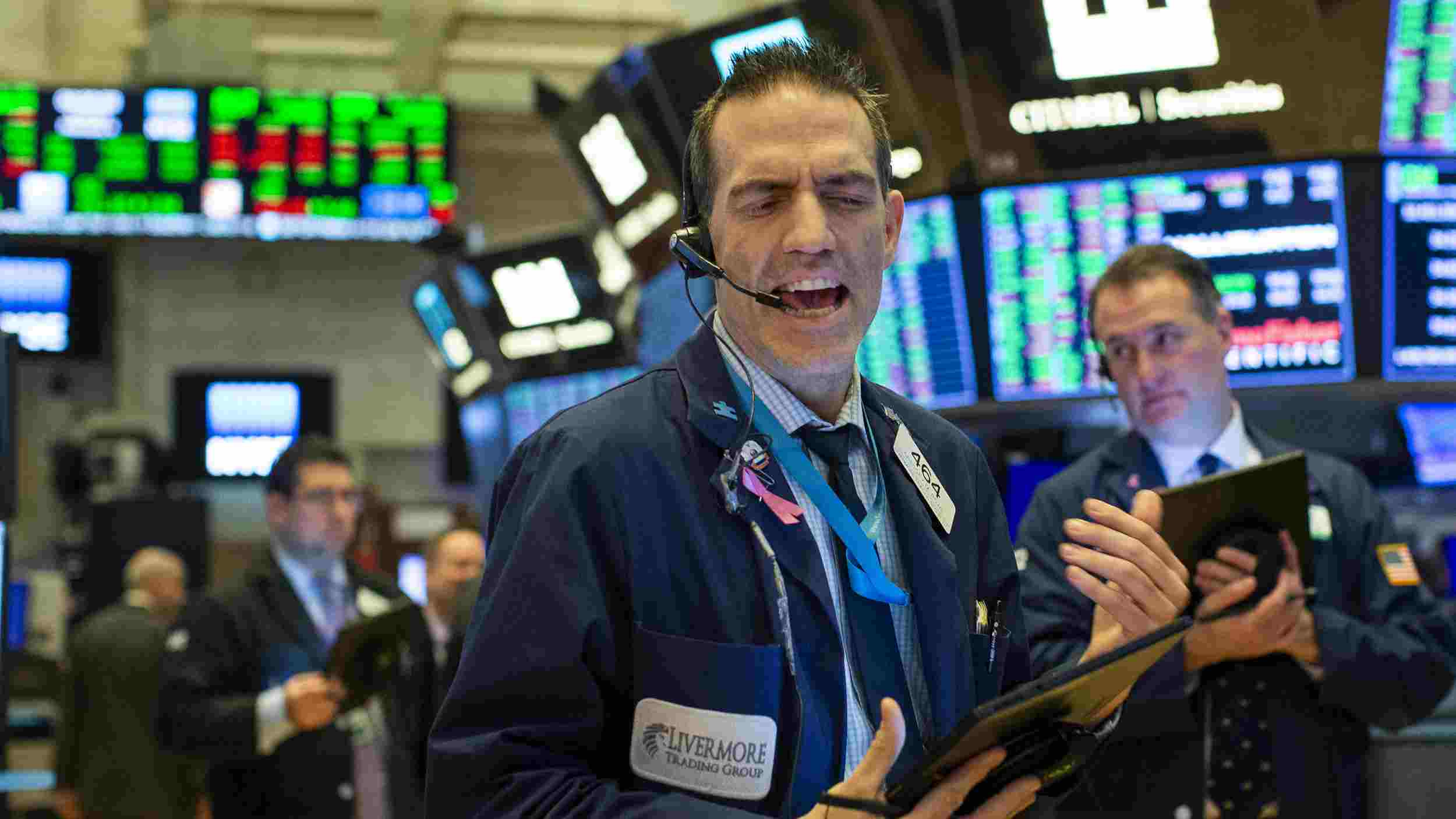 Seven of the 11 primary S&P 500 sectors closed higher, with both energy and technology up more than one percent, leading the gainers. Real estate declined by 1.36 percent, the worst-performing group.

Apple shares closed up 1.45 percent, contributing to the market gains. The stock struggled in the previous session after the company issued a warning over its quarterly revenue.

The U.S. central bank released the minutes from its January meeting Wednesday afternoon.

Participants generally judged that the current stance of monetary policy was appropriate to support the sustained expansion of economic activity, the minutes showed . 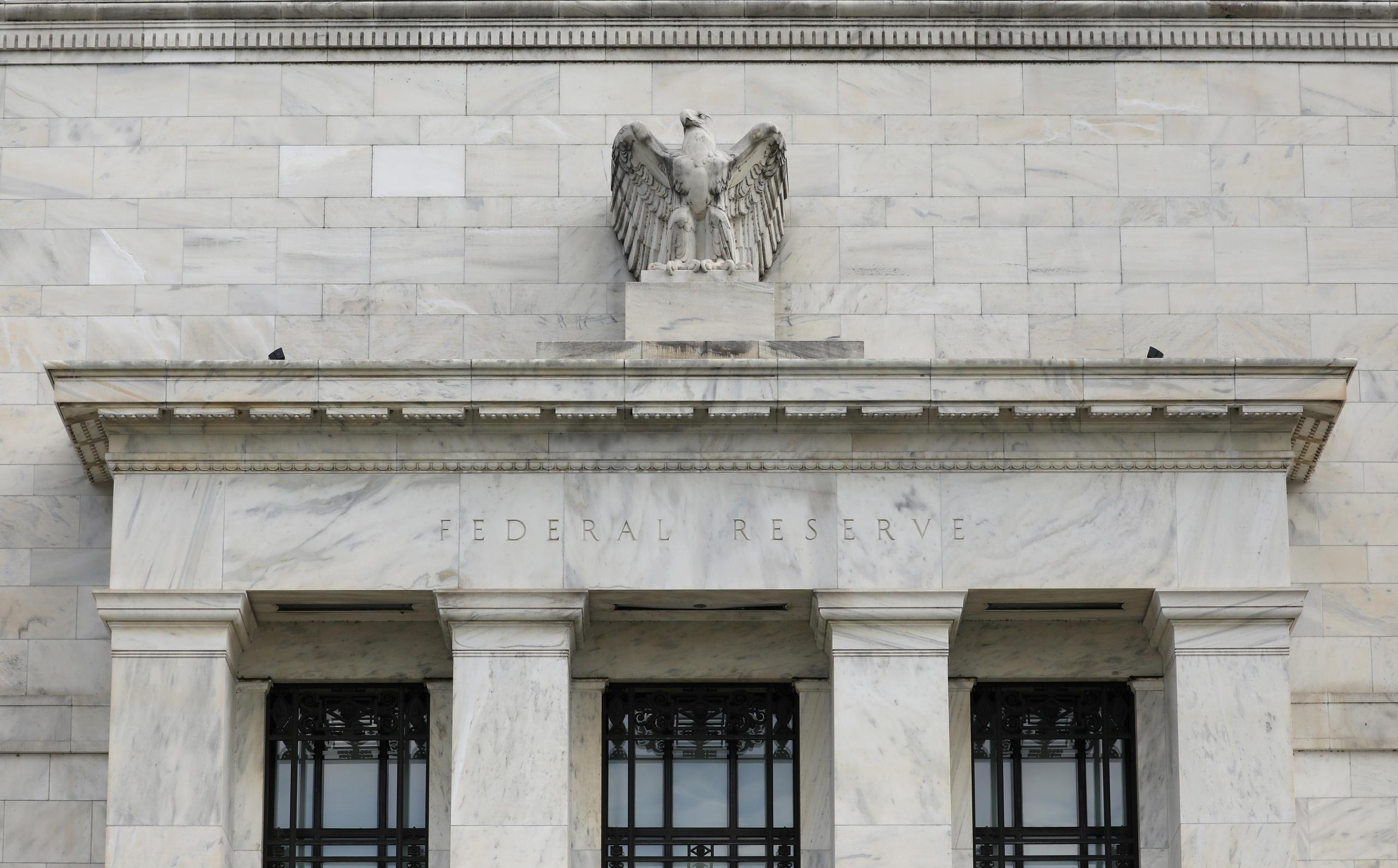 The readout on Wednesday of the policy discussion, at which policymakers unanimously voted to keep interest rates unchanged in a target range of between 1.50 and 1.75 percent, also showed Fed officials were skeptical about any big rethink of the central bank's inflation target.

"Participants generally saw the distribution of risks to the outlook for economic activity as somewhat more favorable than at the previous meeting," the Fed said in the minutes of the January 28-29 meeting. It went on to say the current stance of monetary policy was likely to remain appropriate "for a time."

Coming into this year the Fed had made clear that, after three interest rate cuts in 2019, it plans to hold interest rates steady, barring a significant change in the U.S. economic outlook.

Policymakers have pointed to U.S. consumer spending levels, dissipating U.S.-China trade tensions and loose financial conditions as supporting their view, but how long such an upbeat assessment can last has already been tested by escalating concern about the global economic impact of the novel coronavirus outbreak in China.

On the data front, the U.S. producer price index (PPI) rose by 0.5 percent in January, the U.S. Bureau of Labor Statistics reported Wednesday.

Fed Chair Jerome Powell said last week it was too early to tell if the knock-on economic impact on the United States would be severe or sustained enough to cause the Fed to change its current path.

Since the outbreak began investors have brought forward their bets of when the Fed will cut interest rates again, to around June of this year. In the minutes, policymakers said the threat "warranted close watching".

Despite that, Fed officials offered a fairly upbeat assessment of the economy, expecting consumer spending to "likely remain on a firm footing," job gains to expand at a healthy pace, continued moderate economic expansion and inflation returning to its two-percent goal. The Fed is forecasting the economy growing by two percent this year.