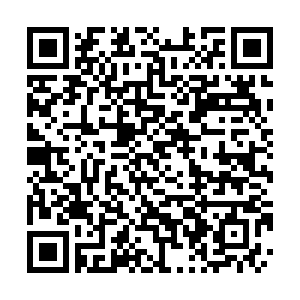 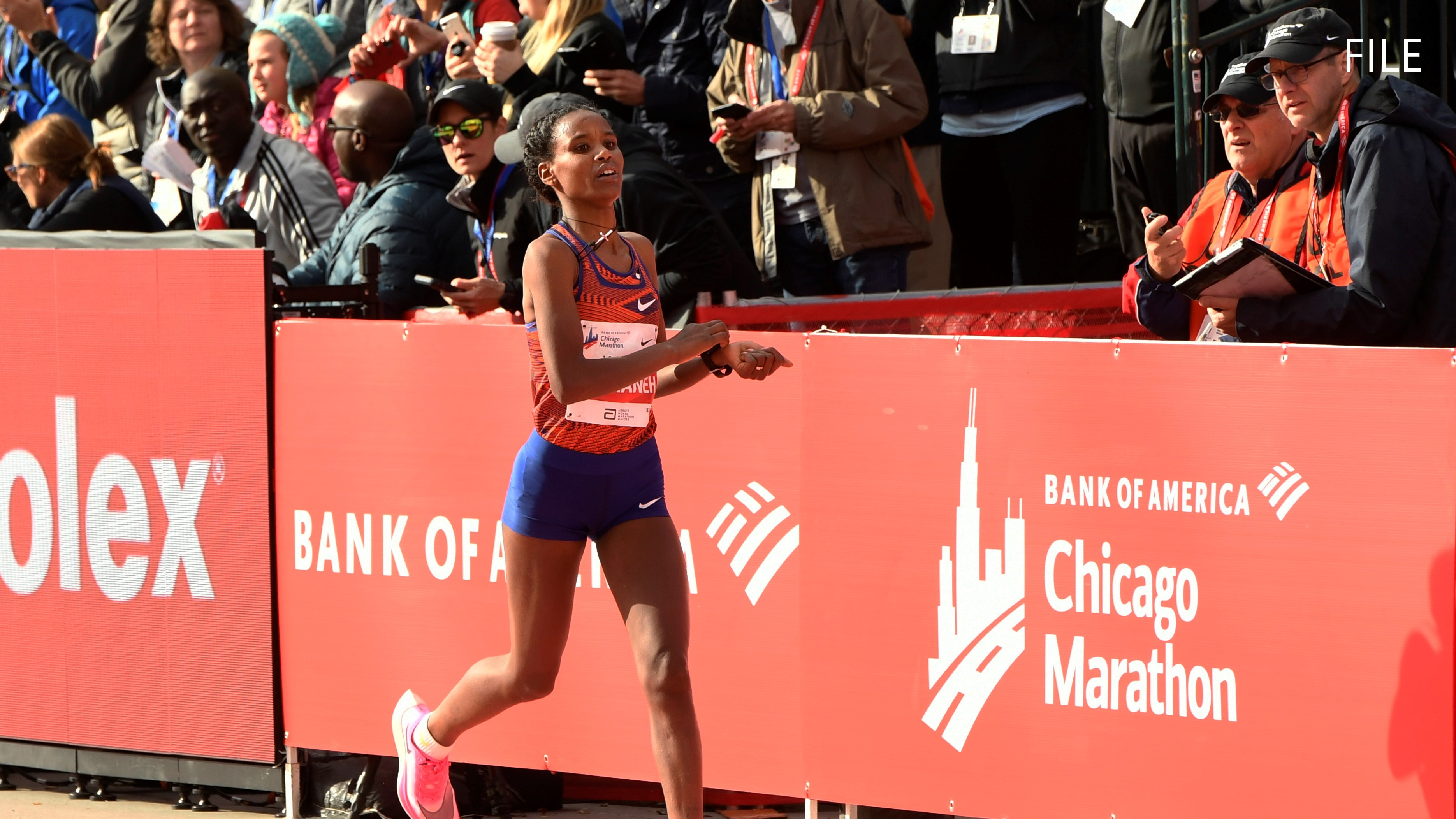 At the RAK Half Marathon in Dubai on Friday, the women's half marathon world record was broken twice – by the winner Ababel Yeshane from Ethiopia and runner-up Brigid Kosgei from Kenya.

Yeshaneh did not start marathon running until the last two years. Nonetheless, she has made great progress in a short period of time.

Kosgei entered the race aiming to break her record and went at full speed from the beginning. Yeshaneh chose to follow her.

The pair left the other runners well behind at 10 kilograms (30:17). They remained well-matched at 15k (45:39) but Kosgei had begun to show signs of weariness by then. After about one mile, Yeshaneh began to accelerate and soon pulled away.

In the end, she handed Kosgei her first loss in 17 months.

In the men's race, Kibiwott Kandie from Kenya reached the finish line first in 58:58, which was a new PB for him from the previous 59:31. Last week, Kandie defeated his compatriot, three-time half marathon world champion Geoffrey Kamworor, at the Kenyan cross-country championships.