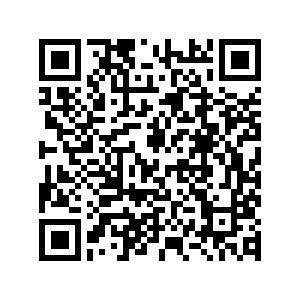 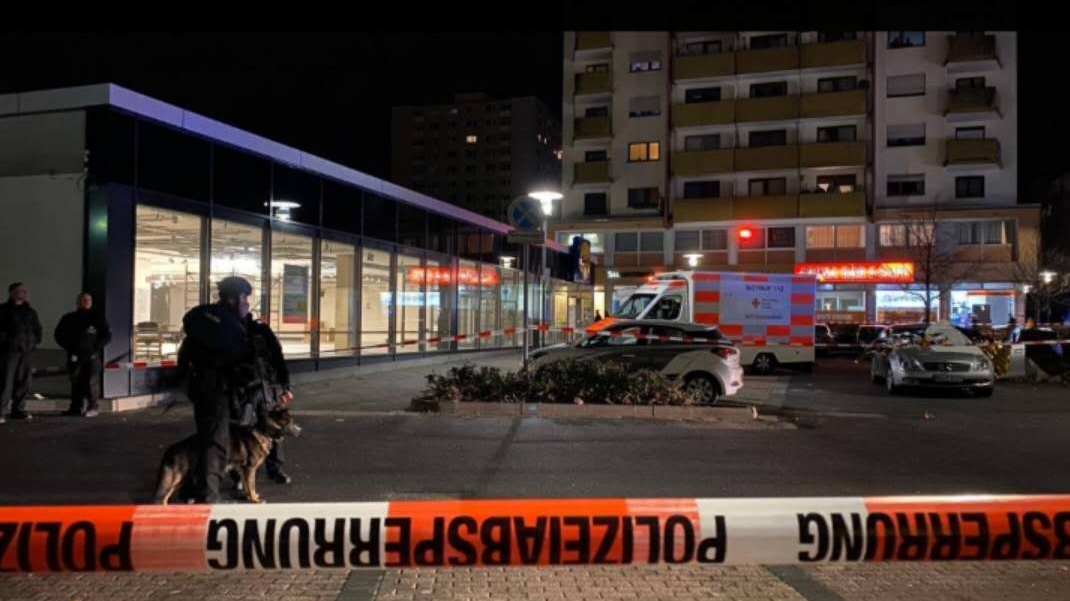 This week, the world saw mass shootings in Hanau, Germany, taking the lives of 10 people, including the gunman. The shooter, known as "Tobias R," was found to have a far-right motivation behind the killing in what is being described as an act of white supremacist terrorism.

Chancellor Angela Merkel responded to the atrocity by stating: "Racism is a poison. Hate is a poison, and this poison exists in our society and is already to blame for many crimes." The incident comes at a time when the far-right politics is experiencing somewhat of a resurgence in Germany. The support for the "Alternative Fur Deutschland" (AfD) is growing. There's an increase of right-wing terror attacks as well as in Nazi nostalgia on the fringes. All of these were unthinkable in the country just a few years ago.

In the midst of such, Germany now faces a new moral dilemma concerning the politics of national identity. Having been extremely skeptical of national sentiment owing to the legacy of Nazism, it has sought to rebuild itself as an open, tolerant and multicultural country. This produced an open and generous approach to Syrian refugees at the climax of the Syrian crisis. However, in doing so, combined with wider currents in the western world, the act has ignited a resurgence of the very politics within Germany that was considered completely taboo. Now, Merkel's government faces the challenge of trying to tame these sentiments whilst not conceding moral ground on the country's remorseful and mindful post-war consensus.

When it comes to the perceptions of oneself and historical consciousness, Germany is completely different from most countries in the world, especially in the west. Whilst most countries look at their own history with pride and a tendency to gloss over less favorable moments, especially in America and Britain, Germany is different for the fact it had to come to terms with the consequences of having gave rise to what is widely regarded as the most evil regime in recorded history: That of Hitler and the Nazis, who waged war against the entire continent and pursued a mass murder of Jews and other minorities in what became known as the Holocaust. 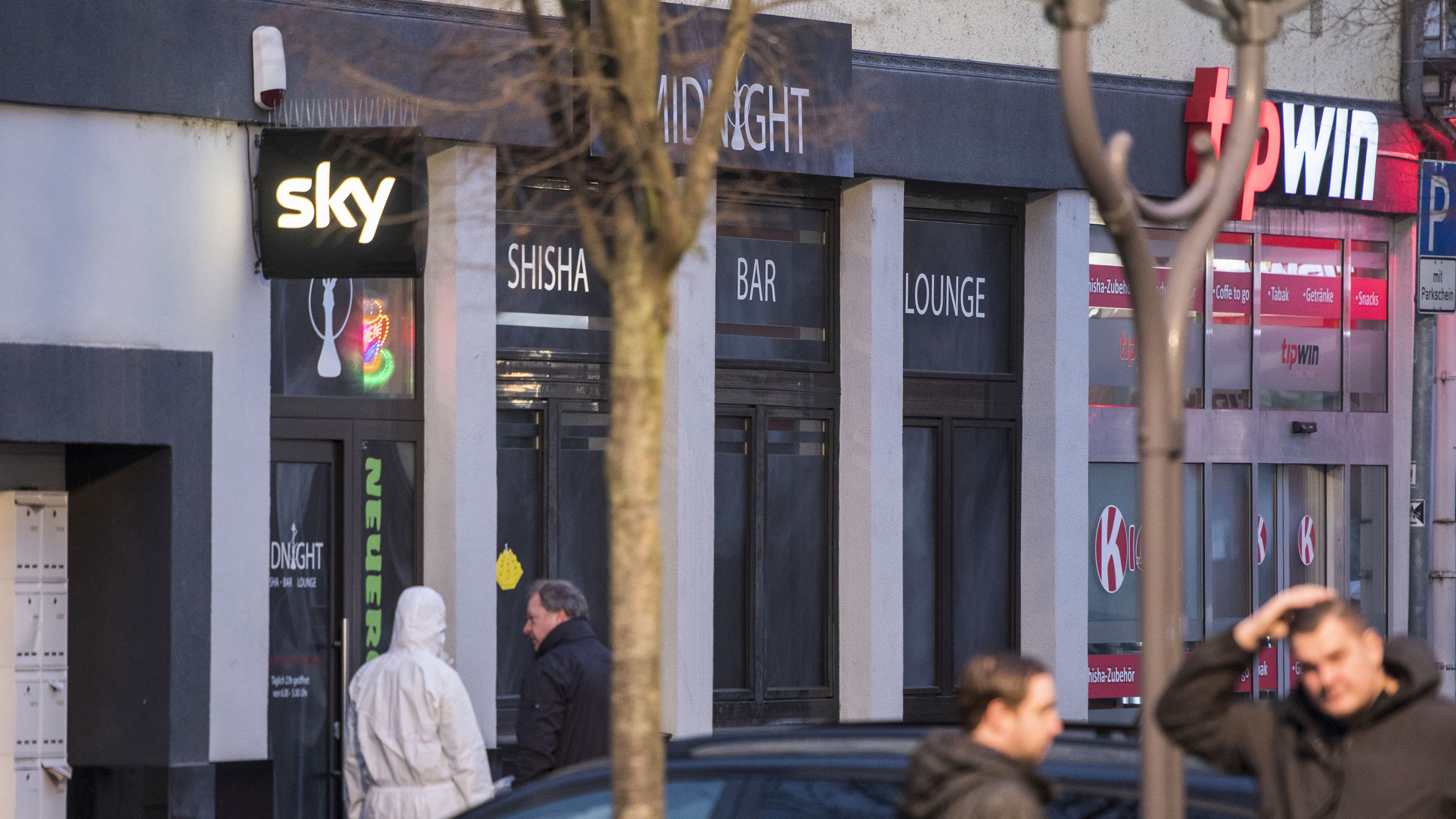 The first shooting occurred at a bar in Hanau's central Heumarkt district. /AFP

The first shooting occurred at a bar in Hanau's central Heumarkt district. /AFP

Following the war, Nazism and "nationalism" as a whole were seen in both East and West Germany as culpable for the total physical and moral destruction of the nation, scarring the German psyche and creating a new and conscientious country, which understood the gravity of its own actions and vowed never to repeat them. This led German politics to be shaped by consensus, rationality,levelheadedness, as well as a conciliatory and diplomatic approach to the outside world, which spearheaded European integration and avoided nationalist contention at all costs. These aspects all came together to form Germany's "post-war consensus."

However, the world changed. The global financial crisis of 2008 sent political shockwaves throughout the globe, which challenged the liberal order of the post-Cold War world, leading to an emergence of popular nationalist throughout numerous countries. Most notably this has included Brexit in Britain and Donald Trump in America. As these currents began to shift, the war in Syria also served to contribute to them through creating a massive refugee and humanitarian crisis. Taking bold leadership, Angela Merkel opened her national borders and re-settled 1.5 million refugees in Germany. But, she underestimated how her own country would not be immune from the sentiment striking the rest of the world.

From 2016, Germany has faced a growing challenge of a consensus that is fraying and a re-emergence of nationalist politics. The scope of change has saw some parts of German society being insecure about their identity, combined with the impact of a relatively sluggish economy. Political parties, such as the AfD have gained increasing clout in state governments with controversy erupting over centrist parties forming a deal with the controversial group to form a government, while on the fringes far-right terrorism and discontent have grown accordingly. This creates a new dilemma for Merkel's government and her eventual successor that is to somehow stifle this growing discontent, combat rising extremism and restore balance in society without compromising the country's core values and flaming the fans of nationalism, which have disgraced the country's history.

Germany long set itself out to be different, but nevertheless has found itself slowly slipping into the same situation felt by other western countries in this age of popular nationalism. The country's leadership must ensure that lessons from history are not forgotten and aim to counter hatred by establishing a society that is more equal, secure and prosperous. There's a lot to be done, and the circumstances aren't favorable, but the fight isn't lost yet.