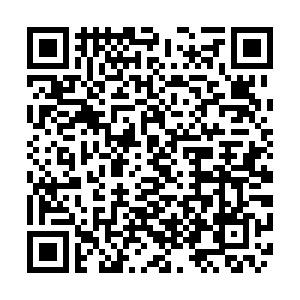 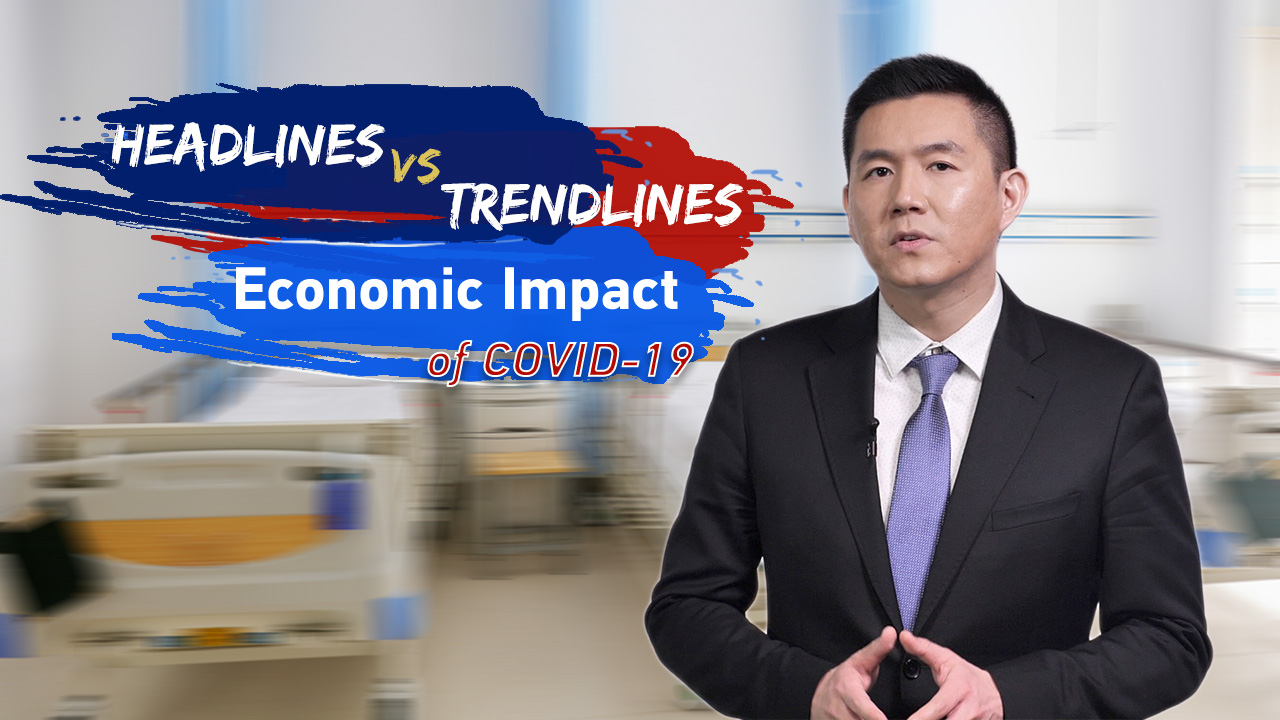 Editor's Note: Given the growing size of the Chinese economy and the integration of China into global trade and financial system, the economic impact of COVID-19 is expected to be bigger than that of SARS. How is the COVID-19 hitting the Chinese economy? What will be the costs for the world economy? And what should global investors know about the virus? CGTN anchor Wang Guan finds out.

Just how badly will the coronavirus hit the Chinese economy and the world economy? There are real worries out there.

Jill Schlesinger, CBS "This Morning Business" analyst said, "The Chinese growth will drop from about a six percent annualized pace to five percent." Time also reported that "COVID-19 sparked fears of a global economic slowdown." Eric Robersten, head of Global Macro Strategy at Standard Chartered stressed: "The hit to tourism, industry, and the supply chain, etc is going to be with us for several quarters."

In addition, many headlines cited two surveys. The first is by Peking and Tsinghua Universities on February 5, that says 85 percent of small- to medium-sized Chinese companies polled (995 in total) said they could last no more than three months. The other one, conducted by the American Chamber of Commerce Shanghai between February 11-14, says nearly half (48 percent) of foreign companies in China (109 companies) said their operations were impacted.

But as one would note, many of these surveys and forecasts were made in early- to mid- February when there was no end in sight to the outbreak. Since then, new cases have declined and work has started to resume. It has become a fluid situation that changes by the day, if not by the hour.

That's why we need to pay attention not just to the headlines, but also the trendlines.

In an exclusive interview with our program, China's national grid says Guangdong recorded a 62 percent increase in industrial electricity usage in seven days since February 10 (February 10-16). In Jiangsu, commercial electricity usage went up 35 percent. (February 10-17). In Guangdong, over 60 percent of companies had reopened as of February 17. And we are talking about China's largest and second-largest economies where many of its manufacturing and services are based.

Even Apple said in its quarterly guidance that the disruption to their factories in China was expected to be "temporary."

In fact, since mid-February, those living in Beijing and other major cities saw businesses around them slowly reopened and familiar sights, such as traffic jams, returned.

Kristalina Georgieva, IMF managing-director stated: "We are confident in the resilience of China's economy."

In the short-run though, challenges remain. Many companies are still short-staffed due to self-isolation of their employees and for others, cash flow is a real problem.

To cope with that, new policies have been announced to exempt pension co-pays for private firms. A total of 173 billion U.S. dollars has been injected into the financial system. And pledges were made to lower borrowing costs.

Implementation is key here. To transition from epidemic control mode to going-back-to-work mode is a difficult shift. And path dependence, bureaucracy, and red tape can get in the way.

A picture, circulating on social media, showed a company in a Chinese city needing at least nine stamps from authorities to resume production. Fortunately, the next day, public pressure kicked in and those procedures were simplified.

Finally, the financial markets seem to think the economic impact of COVID-19 will be short-term. Since mid-February, 730 million dollars have flown back to emerging markets ETFs, after two straight weeks of outflows over fears of the virus.

China's stock market plummeted in the early days of the outbreak but many investors bought the dip and the main indexes bounced back.

There was also a similar V-shaped recovery story with the U.S. stock market. At least for now.