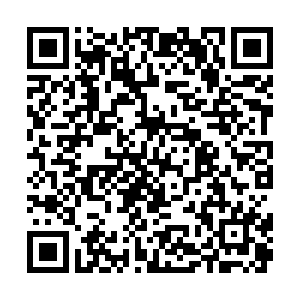 Yang Manling and Liu Can are a couple living in Wuhan, China. Yang's husband is suspected of having infected with the novel coronavirus pneumonia since January 18. Yang kept those around them updated with diary-like posts on social media. 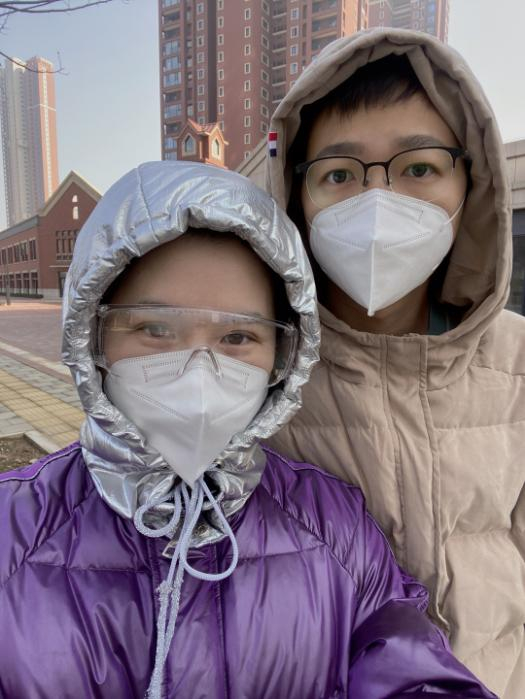 It was just another Wednesday when my husband started coughing during the day and developed a fever at night.

We thought it was just the common flu so we didn't take it too seriously.

My husband's dry cough and fever were still there. He started feeling cold towards the evening. We still thought it was just the common flu and would get better sooner or later.

The nightmare began in the morning. My husband was in a really bad state. He didn't eat anything. His face was pale and he felt exhausted throughout the day. Besides having a dry cough and fever, my husband was freezing despite being in normal room temperature.

The worse thing was when I also started getting a sore throat. This is when my husband and I went to Wuhan Hospital of Traditional Chinese Medicine. 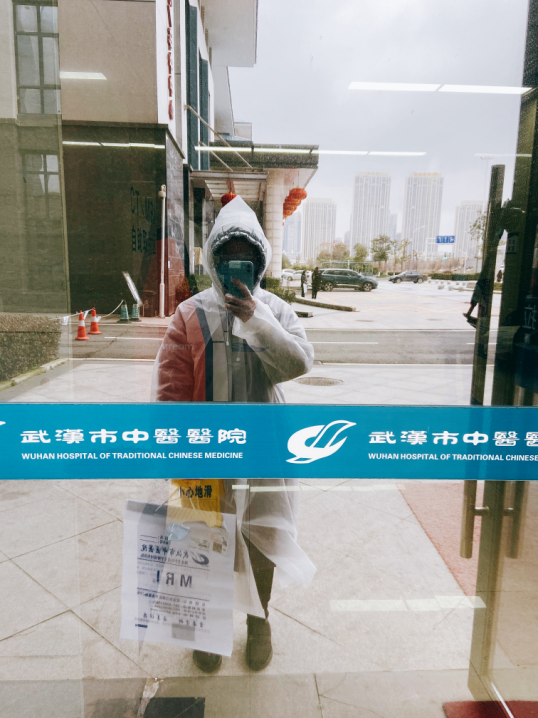 We went to the emergency department near evening time. My husband had a temperature of 38.2 degrees Celsius; his flu test came back negative but the blood work was abnormal. After we got home from the hospital, we took some of the prescribed medicine and went to bed.

However, my husband's symptoms got worse at midnight. His fever got worse and he was drowsy. I realized that the doctor didn't prescribe antipyretic (fever reducing) drugs so I ordered them online. After the medicine was delivered at about 3:00 a.m., my husband took some and I put him to bed. I tested his temperature and the fever finally started to come down.

This morning the fever returned but it didn't stay long. The fever came back again in the afternoon and my husband felt tight in his chest, exhausted and kept coughing.

We decided to go to Wuhan Union Hospital.

When we arrived at the hospital, it was full of patients. The medical staff were fully equipped with protective clothing on. It was the first time I had ever seen medical protective clothing like this. At that moment, I knew my husband might not just have the common flu. 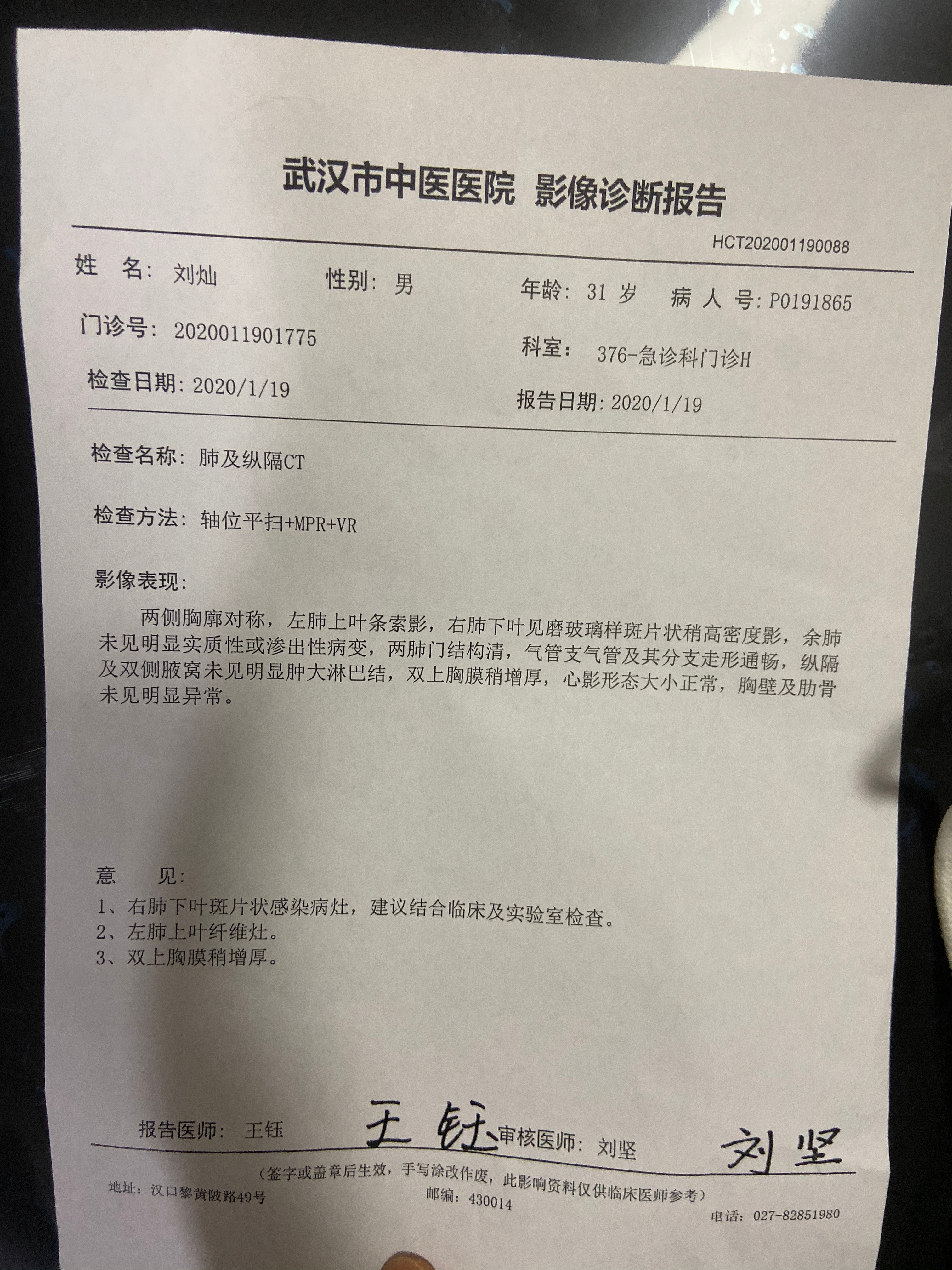 There was a long line to see a doctor. Most of the patients we saw in the hospital were coughing and gasping for breath. After two hours of waiting, the line didn't move forward so we decided to go back to Wuhan Hospital of Traditional Chinese Medicine.

Compared to yesterday, there were more patients at Wuhan Hospital of Traditional Chinese Medicine. My husband had his temperature taken, and underwent flu and CT tests. His temperature had risen to 38.5 degrees Celsius and the result from his CT scan showed that he had pneumonia.

The doctor said my husband needed to be hospitalized as soon as possible and get a nucleic acid test to confirm if he was suffering from the novel coronavirus. But there were no beds available at that moment and they couldn't do the nucleic acid testing. Alternatively, he could have IV (Intravenous) therapy for three days and take prescribed medication.

I was near a breakdown. I didn't know where my husband could be hospitalized, or where he could get a nucleic acid test. However, I knew I was the only person my husband could hold on to at the moment. It was vital that I remained strong and took care of my husband so I calmed myself down and hoped for the best.

My husband's fever went down to under 38 degrees Celsius.

He spent most of his time sleeping. We decided to go for IV therapy and medicine so we went to the hospital again. When we got home, it was midnight and my husband's body temperature remained under 38 degrees. 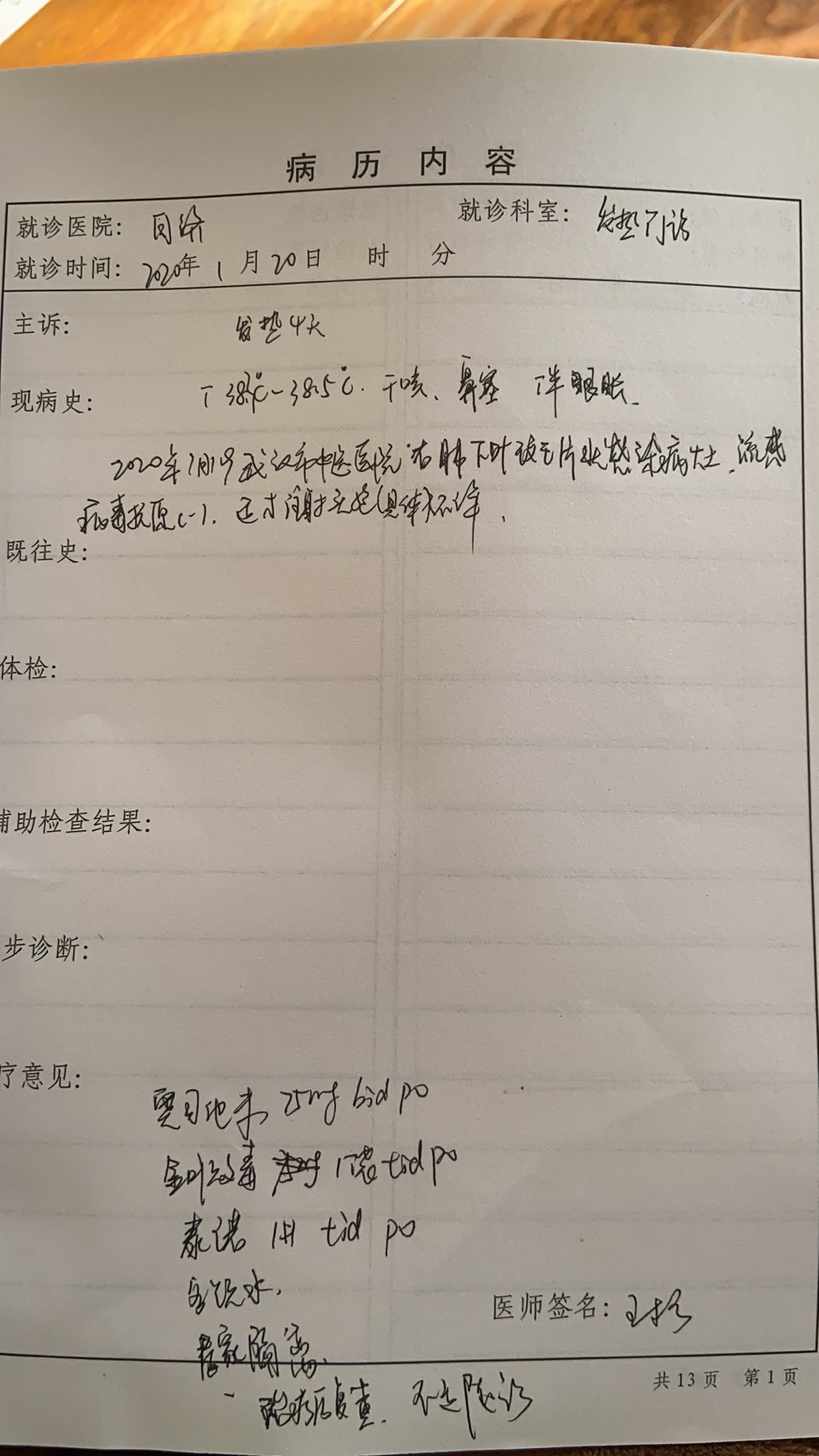 The doctor advised Liu to take pills, drink more water and only stay at home. /Courtesy of Yang Manling

The doctor advised Liu to take pills, drink more water and only stay at home. /Courtesy of Yang Manling

We followed the same routine as yesterday.

My husband's body temperature was still less than 38 degrees Celsius.

We went to hospital at 10 in the morning but there were 120 patients ahead of us registered to see a doctor. The wait made us exhausted; my husband could not endure it. Although I didn't have fever, I had been coughing for a few days and I felt pain in my chest. So I had a Digital Radiography (DR) test of my chest and a blood test.

The result showed I might have bronchitis but required a more thorough test. Considering my husband's situation, I didn't do it.

The doctor said there were still no beds available at the moment and the hospital couldn't offer a nucleic acid test. The best thing for us was to take another three days of IV therapy of Cephalosporin and take antipyretic medication.

Lots of news came out about the novel coronavirus pneumonia; I couldn't fall asleep for looking at the news.

I knew Wuhan would be under lockdown to prevent the virus from spreading so I started to store goods.

My husband and I evaluated the situation. We thought it'd be risky to go to designated hospitals, due to the possibility of cross-infection. Since there was no specific medicine for the pneumonia, we decided to quarantine ourselves at home and take the prescribed medicine we had. 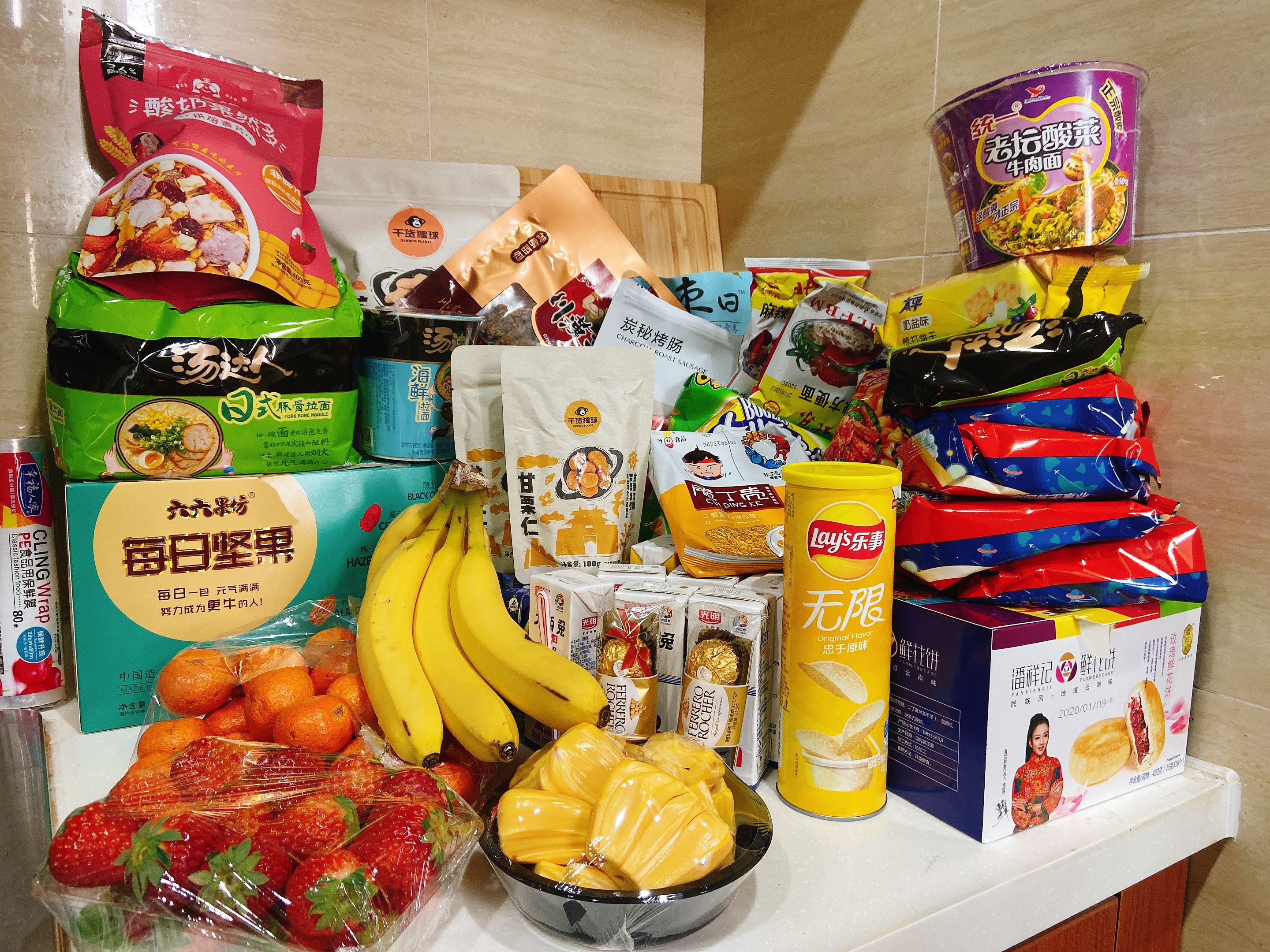 It was Spring Festival eve. We had some good news. The government was building hospitals for patients and Hubei Province was speeding up the production of nucleic acid testing kits. There was also news about people starting to recover from the pneumonia. I cried when I saw the news. I also read some information on how to recognize the pneumonia, and how to prevent oneself from getting the novel coronavirus etc. Everything seemed to be going in a good direction. 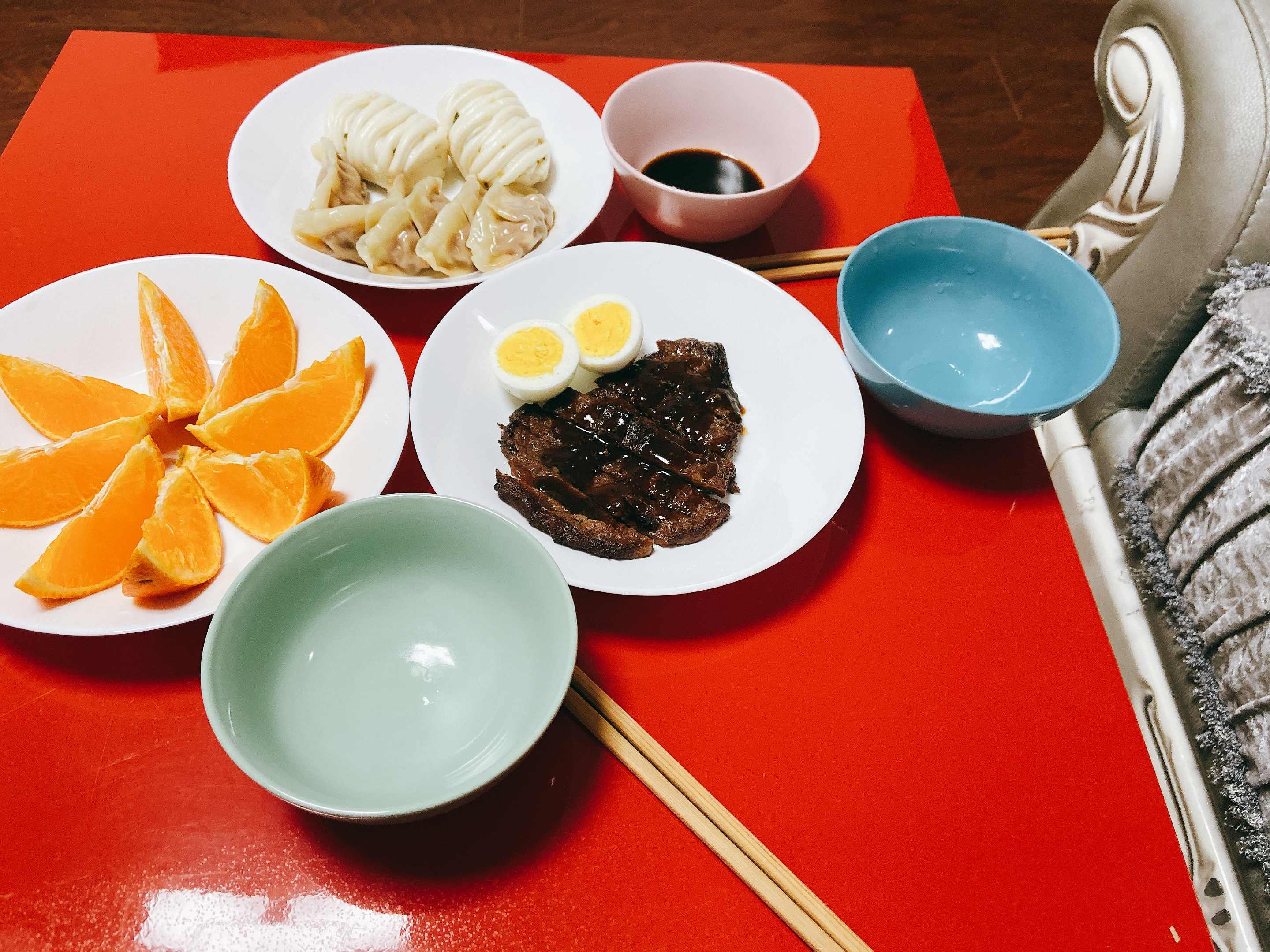 We tried hard to have a regular schedule and a healthy diet to improve out immunity. We took vitamin C and ate eggs, vegetables, fruit and meat. During the night, my husband's body temperature increased to 37.5 degrees Celsius. The good thing was that the temperature didn't go any higher.

My husband was still bed-ridden. He had a dry cough and his body temperature remained at 37.5 degrees Celsius. Besides antipyretic medicine, he was also taking other medicine and supplements. I could see the situation was getting better.

It's been 15 days, the fever is finally gone. I heard some people saying online that recovering from pneumonia takes some time. Once we get through that phase, it will get better.

My husband and I went out shopping this afternoon. We exerted ourselves carrying the groceries home, then we started coughing heavily and had difficulty breathing.

We knew that perseverance prevails. We will get over this. 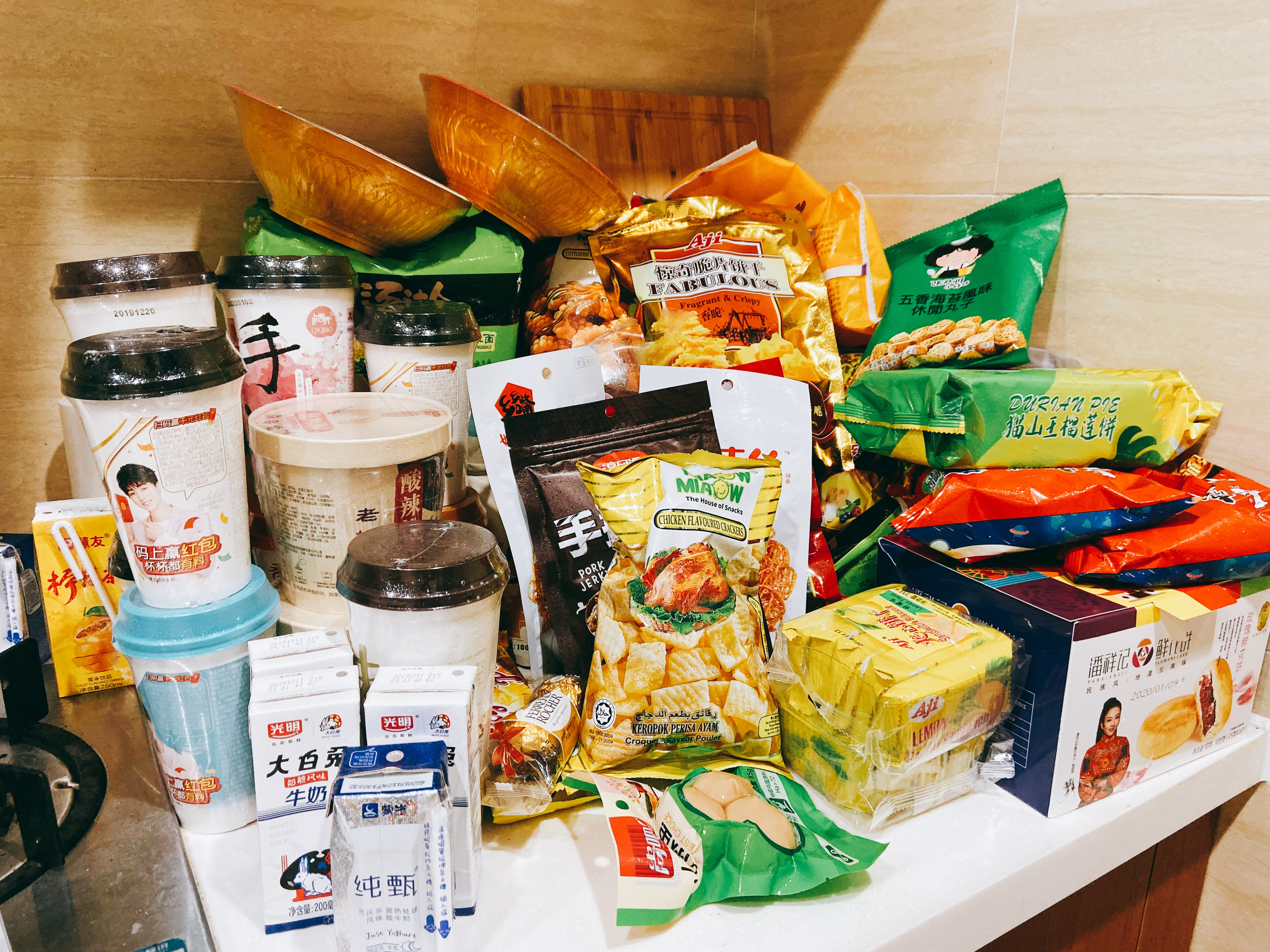 My husband's body temperature had remained normal and stable. Lots of his symptoms had become better. There were only spots of rashes on his hand.

I was optimistic about it. I knew we would get over the pneumonia soon.

We went back to the hospital for a review. My husband's blood test was normal, most of the rashes had faded. I only had an upper respiratory tract infection. I was so glad that both of us lived through the hardest time.

Even though my husband and I were still not feeling well sometimes, we took care of each other, which made us both optimistic about defeating the coronavirus.

We had been afraid and desperate, especially during the initial period. The fever and appetite loss tortured my husband. At that time, what we could do was to persist, adjust our mindset and fight against the virus.

Still, my husband doesn't know if he really caught the novel coronavirus because we didn't do the nucleic acid testing.

Life is full of unexpected things. 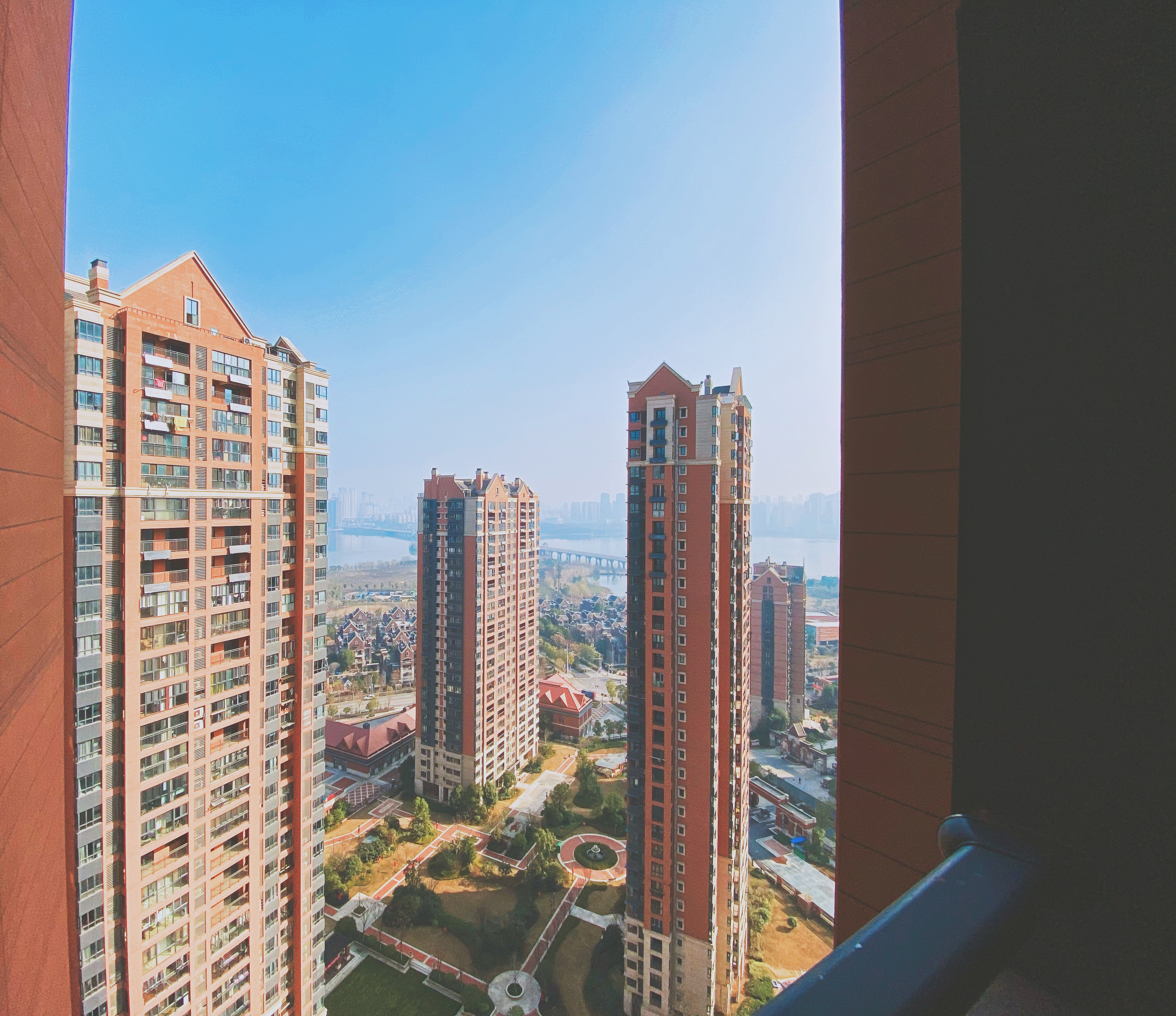 The view from Yang's home /Courtesy of Yang Manling

The view from Yang's home /Courtesy of Yang Manling

The diary only presents our experiences. Some mild cases like ours will recover with medication, a healthy diet and a regular schedule. Some severe cases I know are mostly elderly people and they need to be hospitalized with special medical treatment. Most patients with mild symptoms should not panic. It might just be a cold, so I suggest not to read too much into it.

It's been almost a month since the whole nation started its fight against the novel coronavirus and there has been much good news. What we can do is to stay quarantined at home, improve our immunity and live with hope.

The views and opinions expressed in this article are those of the author and do not reflect the official policy or position of CGTN.