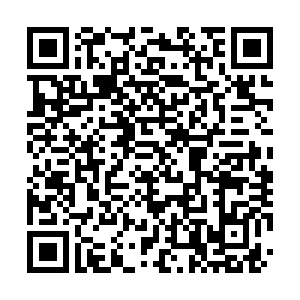 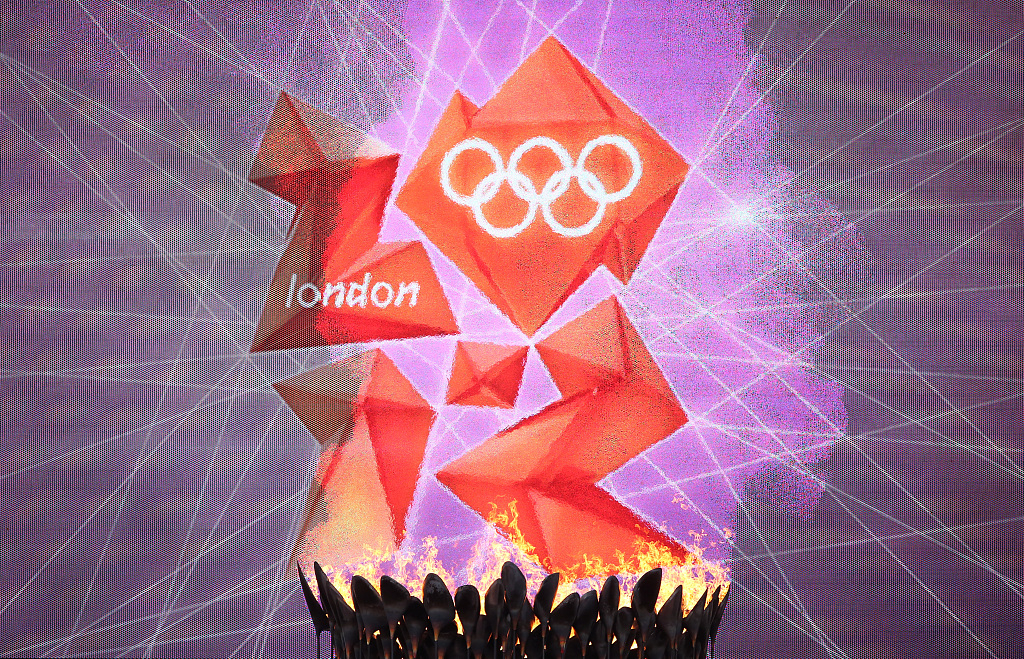 Japan has brushed off London's offer to host the 2020 Olympics if the outbreak of the coronavirus forced the games to be moved from Tokyo, insisting the games would open as planned on July 24.

"We will move forward preparations for hosting a safe and secure Olympics," Japan's Chief Cabinet Secretary Yoshihide Suga was quoted as saying by Tokyo-based Kyodo News at a press conference on Friday morning.

The assurance comes as a response to an offer from London's mayoral candidate Shaun Bailey for the Conservative Party, proposing to take over the Olympics. The proposal was later supported by Mayor Sadiq Khan. 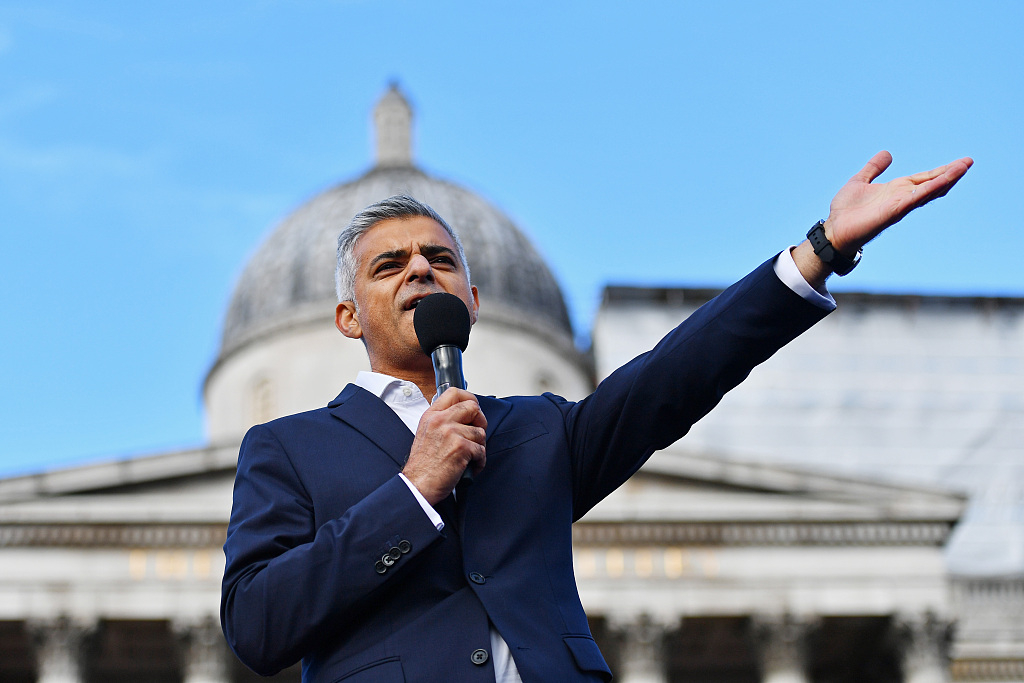 London Mayor Sadiq Khan speaks to the spectators during the Olympics and Paralympics Team GB's victory parade after the Rio 2016 Olympic Games at Trafalgar Square in London, UK, October 18, 2016. /VCG

London Mayor Sadiq Khan speaks to the spectators during the Olympics and Paralympics Team GB's victory parade after the Rio 2016 Olympic Games at Trafalgar Square in London, UK, October 18, 2016. /VCG

"London can host the #Olympics in 2020," Bailey tweeted on Wednesday.

"Given the ongoing disruption caused by the coronavirus outbreak, I urge the Olympic Committee to seriously consider how London could stand ready to host the Olympics should the need arise," Bailey said in a statement.

"We have the infrastructure and the experience, and if I am elected I will make sure London is ready to host the biggest sporting celebration again if we are called on in an hour of need," he said.

CBS reports a spokesperson of the London Mayor said in a statement they're willing to do it if the "unlikely" opportunity presents itself.

"Everyone is working towards what will be a fantastic Tokyo games. In the unlikely event that it is required, London, as it has done throughout history, will do its best to step up to the plate." 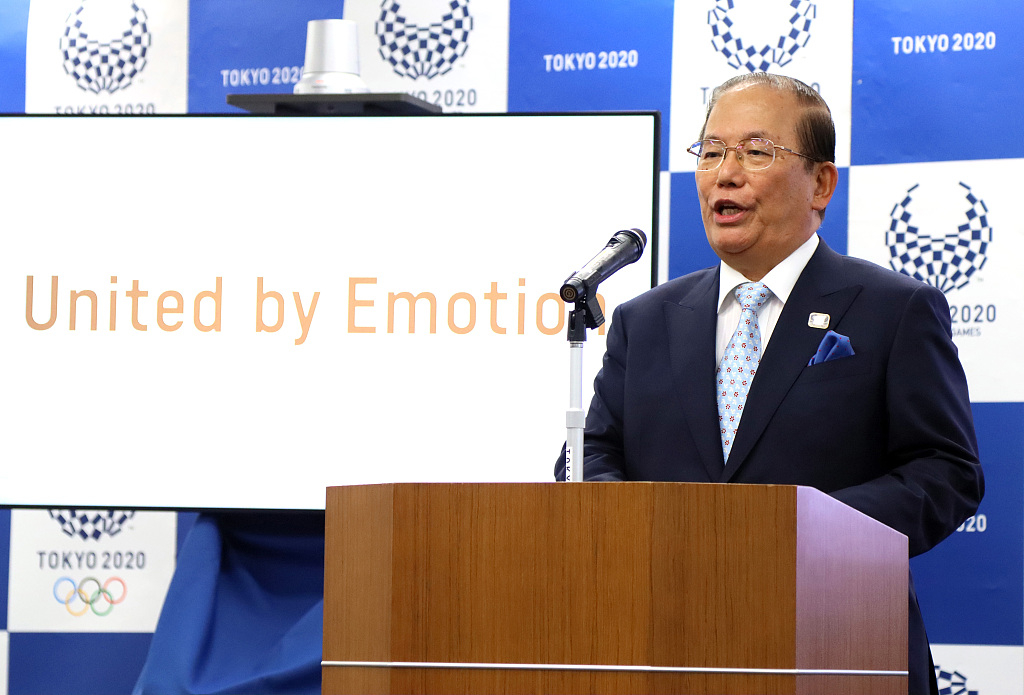 Tokyo 2020 organizers: Continue collaborating with organizations to monitor the disease

The Tokyo Olympic organizing committee and the International Olympic Committee (IOC) have repeatedly said over the last few weeks that they are following the advice of the World Health Organization (WHO) and that the games will go on.

The IOC and local organizers maintain their initial stance that there are no plans to cancel or postpone the Olympics. This has only happened during wartime. The Olympics in 1980 and 1984 were held despite boycotts. 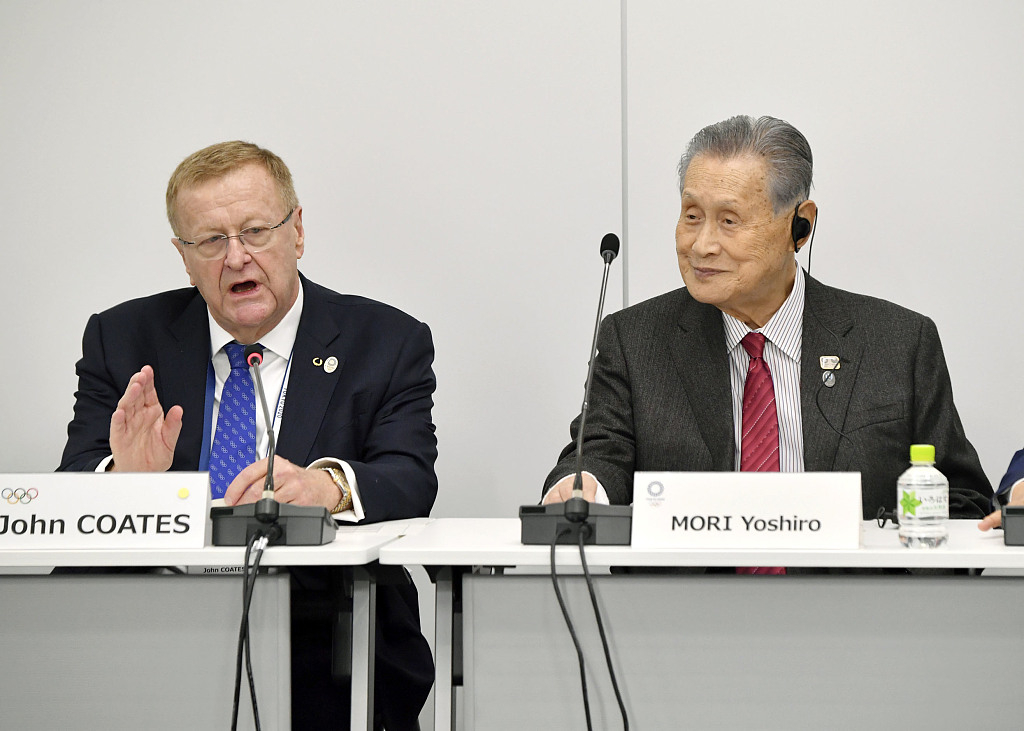 WHO: Not sure about the Olympics

Earlier in the week, Japanese public health expert Shigeru Omi, head of the Japan Community Health Care Organization, and former regional director of the WHO, said he could not be sure about the Olympics.

"Whether the outbreak will last until the Olympic date or not depends upon the virus and the societal effort and joint international community," he said at a news conference.

"Nobody can predict whether we can contain the virus or put an end to this outbreak before the Olympics start. That's anybody's guess."

A Japanese virologist on February 19 said if the Tokyo Olympics were tomorrow, the games probably couldn't be held because of the fast-spreading virus.

"We need to find the best way to have a safe Olympics," Dr. Hitoshi Oshitani said, speaking at the Foreign Correspondents Club of Japan.

"Right now, we don't have an effective strategy, and I think it may be difficult to have the Olympics (now). But by the end of July we may be in a different situation."

Oshitani, a former adviser with the WHO who worked on the SARS outbreak almost 20 years ago, was hopeful but sowed some uncertainty about the Olympics.

"I'm not sure (of) the situation in Japan at the end of July," he said, answering in English. "But probably we will not have large outbreaks in Japan in July." 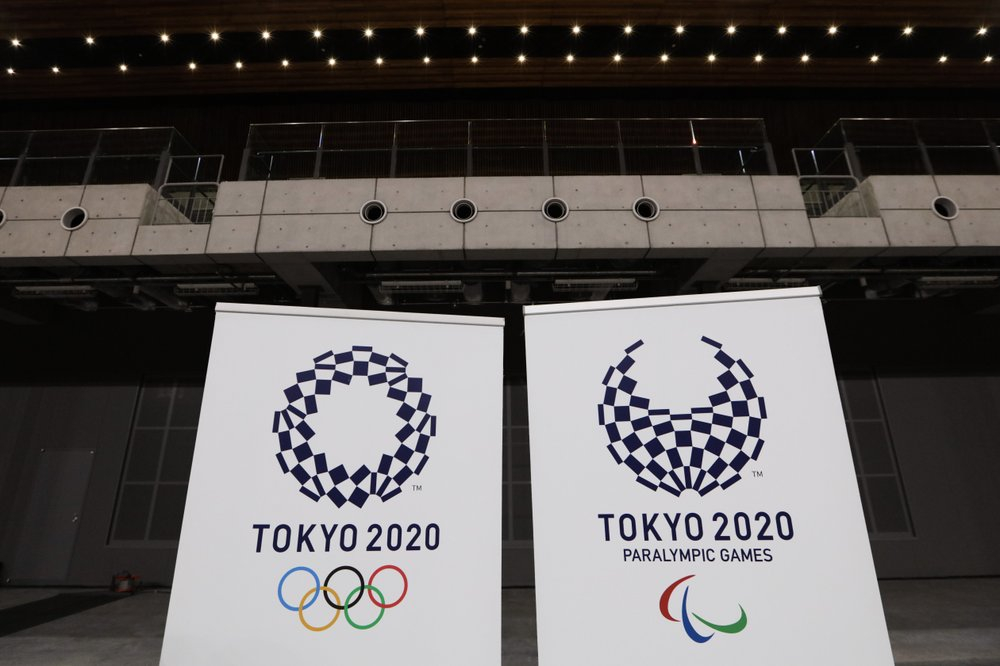 A test event for the Tokyo Olympics scheduled for later this month that would have involved some non-Japanese athletes is being revamped because of fear of the spreading virus.

It's now limited to only Japanese athletes with the Olympics just over five months away.

The two-day test event is set to open at the new Ariake Arena on February 28 and is relatively obscure. It's the first of 19 remaining test events before the Olympics are to open on July 24.

They will be watched closely, as will the start of the torch relay on March 26 in Fukushima, a prefecture devastated nine years ago by an earthquake, tsunami, and the meltdown of three nuclear plant reactors.

The test events may reveal what effect the spreading virus is having on Olympic preparations, and the ability of non-Japanese athletes to safely enter Japan.

Olympic qualifiers and dozens of sports events across Asia have been postponed or called off, including the indoor world track and field championships in Nanjing, east China Jiangsu Province, and the Formula One race in April in Shanghai. Japan's Kyodo news agency reported Wednesday that Mongolia's archery team pulled out of a training camp in central Japan.

Tokyo Olympic organizers blasts rumors over cancellation due to virus