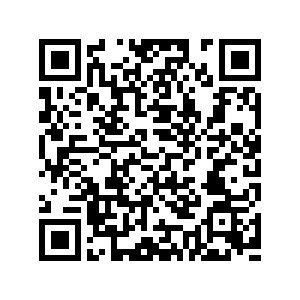 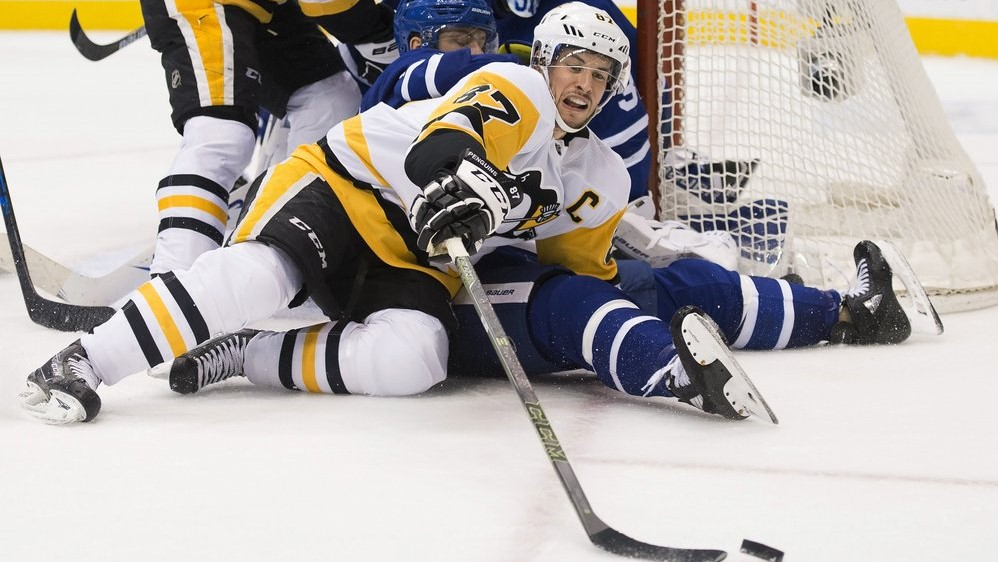 Sidney Crosby #87 of the Pittsburgh Penguins competes for the puck in the game against the Toronto Maple Leafs at the Scotiabank Arena in Toronto, Ontario, February 20, 2020. /AP

Sidney Crosby #87 of the Pittsburgh Penguins competes for the puck in the game against the Toronto Maple Leafs at the Scotiabank Arena in Toronto, Ontario, February 20, 2020. /AP

It was only one game, but the Maple Leafs delivered.

Jake Muzzin had a goal and two assists, Frederik Andersen made 24 saves and Toronto beat the Pittsburgh Penguins 4-0 on Thursday night.

The Maple Leafs bounced back nicely after dropping three of four, including 5-2 road losses against Buffalo on Sunday and Pittsburgh on Tuesday. It was Andersen's second shutout of the season and No. 18 for his career.

Matt Murray made 26 stops for Pittsburgh (37-16-6), which suffered its most lopsided loss of the season.

"They're a really good team in the offensive zone," Penguins captain Sidney Crosby said. "Unfortunately we didn't play enough in their zone and wear them down."

Toronto went ahead to stay when Muzzin's point shot pinged in off the post 7:45 into the second period. Newly acquired Denis Malgin helped out by providing some traffic in front of Murray.

The defenseman celebrated his fifth goal by high-fiving jubilant backup goalie Jack Campbell on the bench before being congratulated by the rest of his teammates.

Toronto got a 5-on-3 power play for 1:53 midway through the second – deploying five forwards for the second straight game – and cracked the Penguins' penalty kill when Nylander beat Murray through the pads for his 27th.

Kapanen then made it 3-0 with his 12th at 13:04 when he was sprung by Alexander Kerfoot and fired past Murray's blocker.

The Leafs spent Wednesday afternoon and Thursday morning answering questions about their work ethic and level of urgency in a season that could be slipping away, but showed plenty of pushback Thursday night – and not only between the whistles.

Penguins winger Patric Hornqvist took a couple of runs at rookie defenseman Rasmus Sandin late in the second. Kapanen intervened and got a cross-check up high for his troubles before dropping the gloves with Pittsburgh's Jared McCann.

"Stuff happens," Kapanen. "If it wasn't me out there, I'm sure someone else would have stood up."

Crosby and Tavares jawed at each other after a scrum that saw Hornqvist land on Andersen, and the two continued the conversation as the teams headed off for the second intermission.

Hyman made it 4-0 3:56 into the third when he collected his own rebound off a deflection and slid home his 19th.

"We learned a lot from that previous game in Pittsburgh. When we play like this we can compete with anyone," Andersen said.