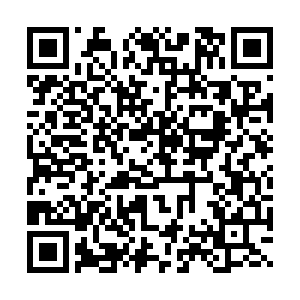 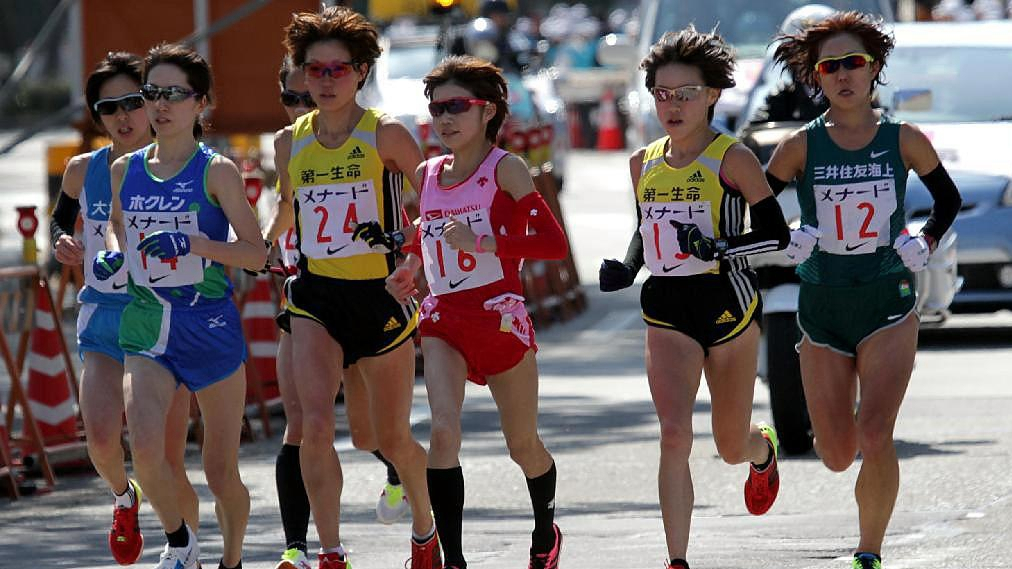 Runners in action during the Nagoya Women's Marathon in Japan, March 11, 2012. /VCG

Runners in action during the Nagoya Women's Marathon in Japan, March 11, 2012. /VCG

The rapid spread of the novel coronavirus has continued to disrupt Asia's sports calendar, forcing multiple countries cancel or reschedule a host of events across the continent.

The Nagoya Women's Marathon and the Nagoya City Marathon, both due to take place on March 8 in Tokyo, is the latest to fall victim to the epidemic.

Both the Nagoya Women's Marathon and the Tokyo Marathon, which also only feature elite athletes in this year's race, are Olympic qualifying events for Japanese marathon runners.

It is understood that Nagoya participation fees will not be refunded, but that runners can take part in an "online marathon," in which they run a set distance and track it with a dedicated smartphone app. They will receive commemorative items for their race entry by mail. 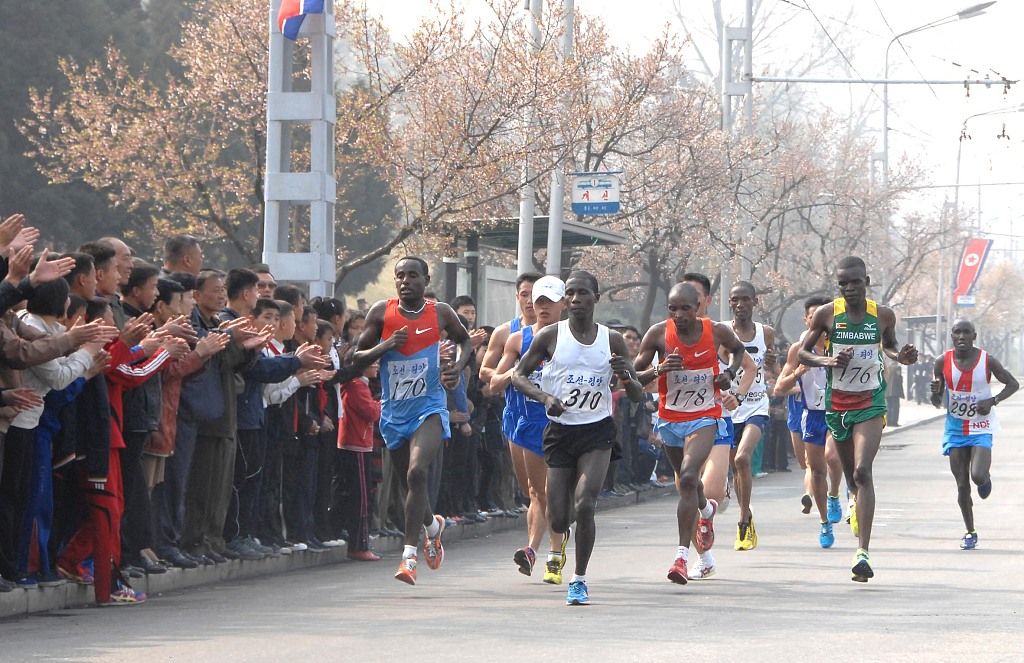 Runners compete in the Pyongyang Marathon, April 13, 2014 in the Democratic People's Republic of Korea. /VCG

Runners compete in the Pyongyang Marathon, April 13, 2014 in the Democratic People's Republic of Korea. /VCG

Meanwhile, the Democratic People's Republic of Korea (DPRK) cancelled the Pyongyang Marathon after imposing a border lockdown and travel curbs to prevent the deadly virus.

But Pyongyang's Autumn Marathon set for September is still expected to go ahead, according to Young Pioneer Tours, one of several operators that runs tours to the DPRK.

Earlier on Friday, the WTA Tour announced that the Xi'an Open slated for April in China has been called off, which throws into doubt the Kunming Open, another 125K tournament, which starts on April 27.

"Our thoughts are with everyone in China during this difficult time and we look forward to the events that are scheduled to take place this fall," said a WTA statement.

"We are watching the situation closely as there isn't anything more important than protecting the health of our players, WTA and event staff, and our fans. We continue to communicate with medical experts as information evolves on this virus and we will work closely with them to monitor the situation." 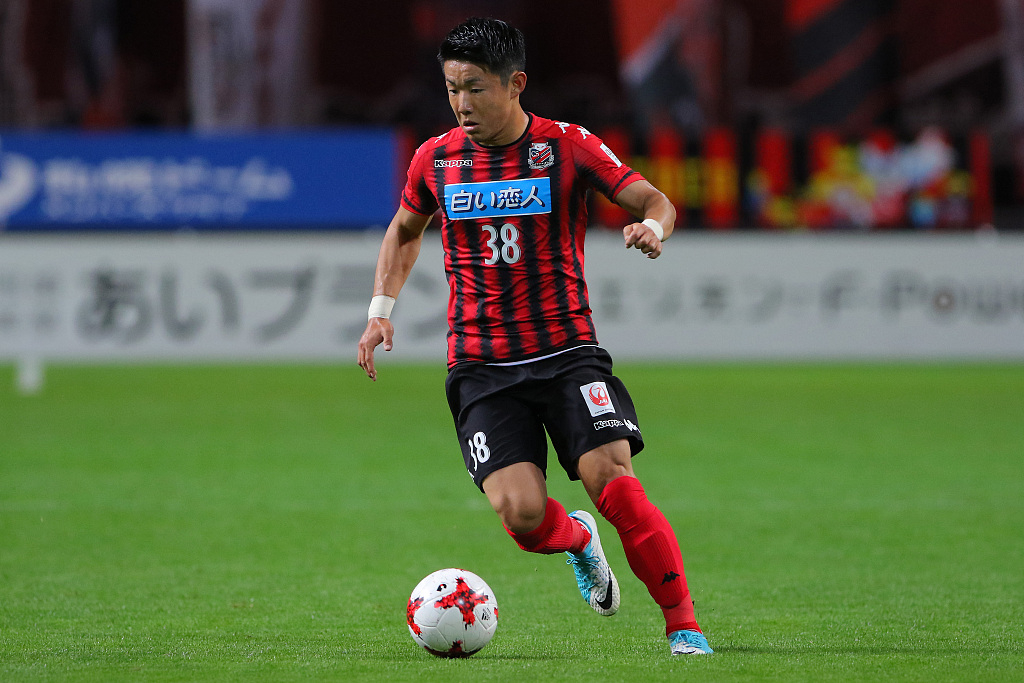 As for football, J-League side Hokkaido Consadole Sapporo will postpone the general sale of tickets for the club's home games.

Officials will step up measures to avoid the spread of the disease at this weekend's season-opening fixtures, according to J-League chairman Mitsuru Murai.

Elsewhere in South Korea, top flight K-League will also postpone next week's opening home matches for Daegu FC and Pohang Steelers due to a surge of coronavirus cases in the southeastern region.

After a meeting of league executives and representatives from the 12 clubs, the K-League said Daegu's season opener against Gangwon FC on February 29 and Pohang's meeting with Busan IPark on March 1 will be played later in March or June.