Students to return in batches after schools reopen
CGTN 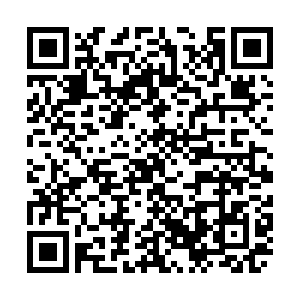 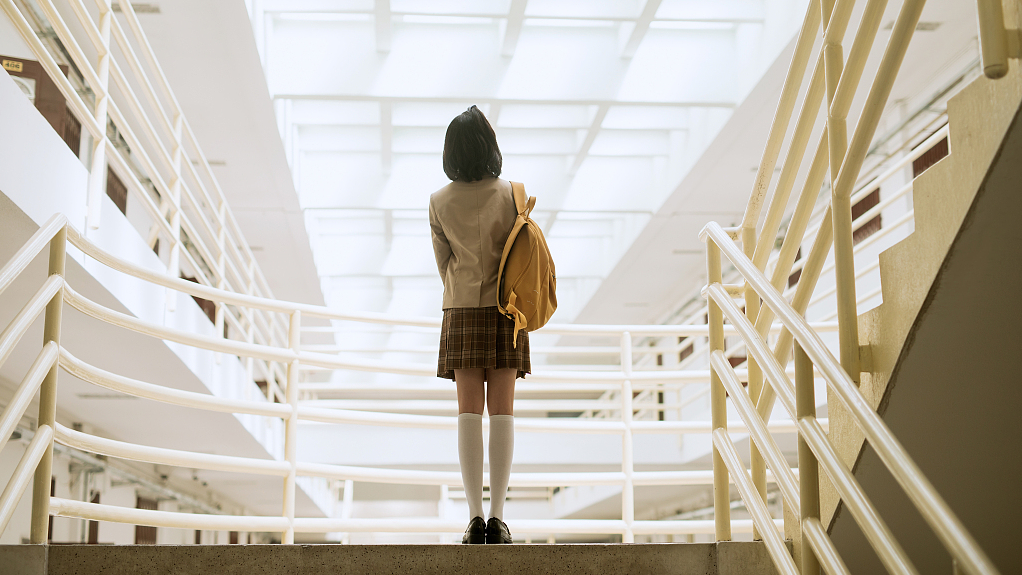 Many regions across China have arranged for students to go back to schools in batches after the novel coronavirus outbreak is brought under control.

Guangzhou educational authority announced that local schools should not open before the end of February. But after opening, schools have to arrange for the resumption of classes on a phased basis.

It also stipulates that universities and colleges arrange their teachers and students in different departments, grades and classes, as well as from different provinces, return at different times, but the opening times should not be ahead of primary and secondary schools.

Since the spring semester was postponed, the delayed teaching time can be compensated for by occupying some days on weekends during school time or some days of the summer vacation.

The province of Henan also introduced a similar policy. The notice issued by the Henan educational authority reveals each school can have its own arrangement in recalling their students in batches, with senior students in middle and high schools returning first and kindergarten students returning later.

Besides, Shenyang city in Liaoning Province requires schools to let students take classes at different times in order to avoid large numbers gathering at one time.

Zhejiang and Jiangsu provinces and some cities in other regions also asked for similar preparations, but so far no region across the country has announced a specific school opening date.

Since mid-February, most students from primary schools to universities have taken online or TV classes at home as a result of the epidemic