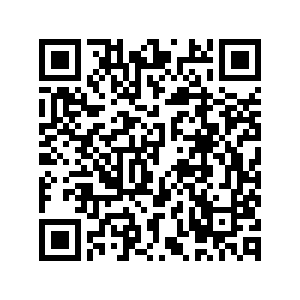 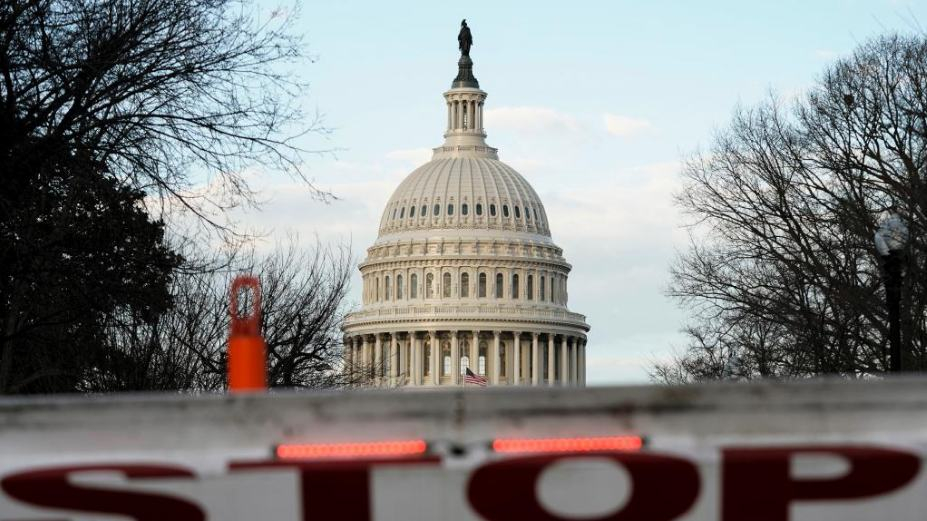 A security barricade is placed in front of the U.S. Capitol in Washington, DC, December 22, 2018. /Reuters

A security barricade is placed in front of the U.S. Capitol in Washington, DC, December 22, 2018. /Reuters

Amidst the American government's obsession with the development of fifth generation (5G) wireless technology and the role of the Chinese firm Huawei as progenitor of many aspects of this latest innovation on a global scale, the Washington Post has revealed an extensive investigative report with German counterparts on the scale of American historical dominance of electronic encryption systems.

With declassified information now revealed, we have come to discover the information dominance the United States enjoyed throughout the Cold War and into the post-Cold War environment.

The Swiss based company CryptoAG was secretly owned by the American Central Intelligence Agency (CIA), apparently unbeknownst even to the company's own chairman.

The purpose was to marshal its sophisticated equipment using technicians trained by American and West German intelligence services to embed workarounds so that American intelligence could gain access to nearly all encoded governmental communications from over 120 countries and the United Nations.

As author of the Washington Post piece Greg Miller writes, "Foreign governments were paying good money to the U.S. and West Germany for the privilege of having their most secret communications read by at least two (and possibly as many as five or six) foreign countries."

Indeed, Crypto was in the business of selling encryption systems to all sorts of countries (though not Soviet Russia and China) with the promise of allowing those states to preserve their political and diplomatic secrets. Instead, they were planting systems that had easily broken codes under the hand of the CIA.

Variously known as Thesaurus, Minerva, and Rubicon, it reflects the hegemonic role Western intelligence agencies played since World War II and the unswerving desire particularly of the United States to maintain that upper hand as the world becomes more flat in cyber capabilities.

Today, the United States struggles to maintain its monopoly on technological dominance and has spent the past several years demonizing Huawei and pressuring allies to drop its services and products from their 5G development plans.

Canada has arrested Huawei's Chief Financial Officer at American behest but has been reluctant to move forward with the extradition process in such a fraught diplomatic row. Meanwhile, across the Atlantic, the United Kingdom has withstood intense American pressure to accept Huawei's participation in expanding its grid. 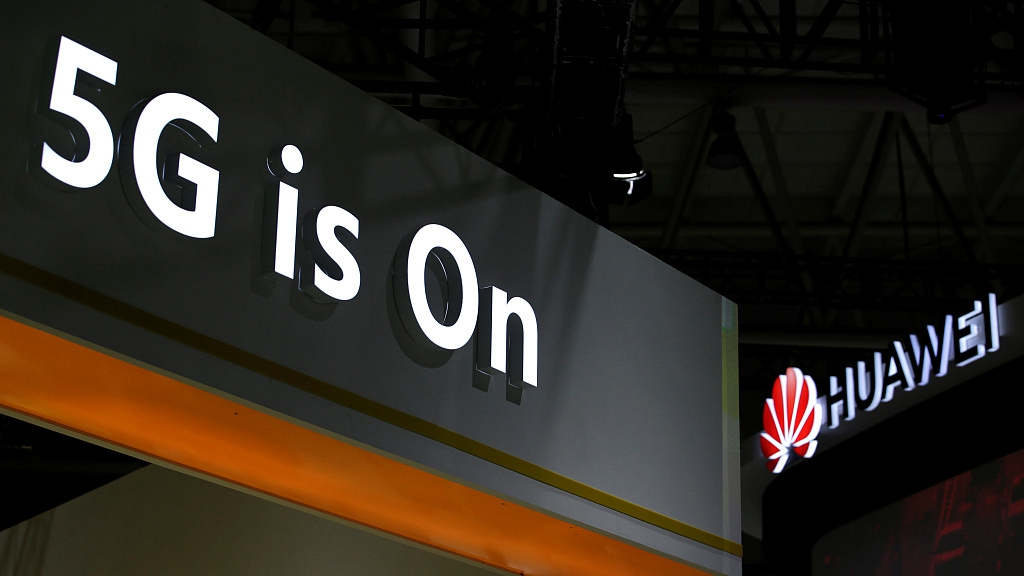 Just as West Germany grew more reticent with the American use of Crypto to delve far and wide for self-interested purposes, American allies do not find the same conspiratorial threats in Chinese firms.

The irony of America's position is unmistakable. Secretary of Defense Mark Esper claims that "reliance on Chinese 5G vendors could render our partners' critical systems vulnerable to disruption, manipulation and espionage," and Secretary of State Mike Pompeo echoes that "we will only share America's information with those networks we are confident are not under control of China or China's government."

American foreign policy makers know what the United States does with technological access. It secretly collects all electronic communications everywhere in the world whether friend or foe (hello Angela Merkel) and stores that in the U.S. National Security Agency (NSA) databanks.

As technology evolves, the American preoccupation with collecting it by any means grows apace. Thus, the U.S. assumes everyone else will too. The real question is what Western firms share with the U.S. government and can any country feel safe from their prying eyes.

The Swiss government is now investigating Crypto, but certainly no country, least of all China, wants to be dependent on American 5G or other services whether provided by Cisco or Ericsson or whomever. As the owl of Minerva flies east, innovation and influence are moving that direction as well, even if old habits die hard.