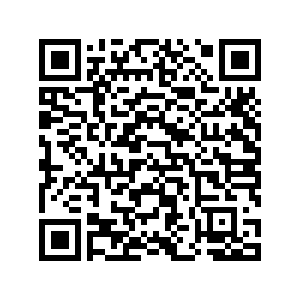 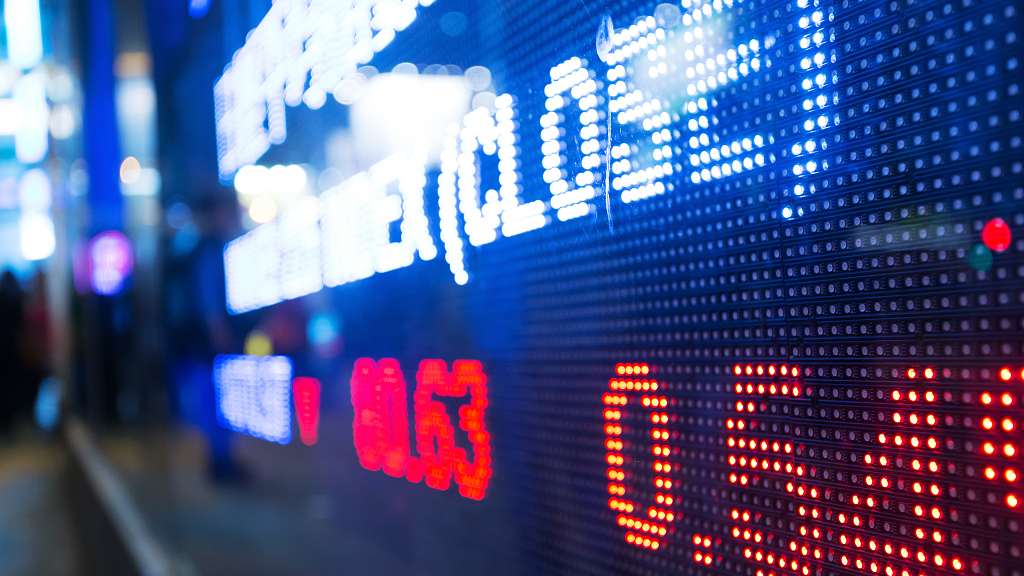 Seven of the 11 primary S&P 500 sectors ended lower, with technology down 1.01 percent, leading the laggards.

Traders have been pricing in at least one rate cut from the Fed for this year, according to CME Group's FedWatch tool.

The Leading Economic Index for the United States increased 0.8 percent in January to 112.1, following a 0.3 percent decline in December and a 0.1 percent increase in November, said New York-based The Conference Board.

U.S.-listed Chinese companies traded mostly lower on Thursday with eight of the top 10 stocks by weight in the S&P U.S. Listed China 50 index ending the day on a downbeat note.

ZTO Express and Yum China Holdings rose 1.49 percent and 0.02 percent, respectively, the only two gainers in the top 10 stocks in the index.