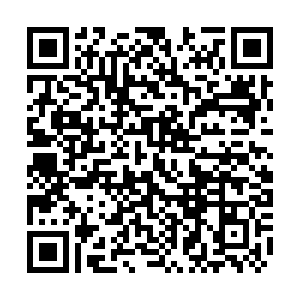 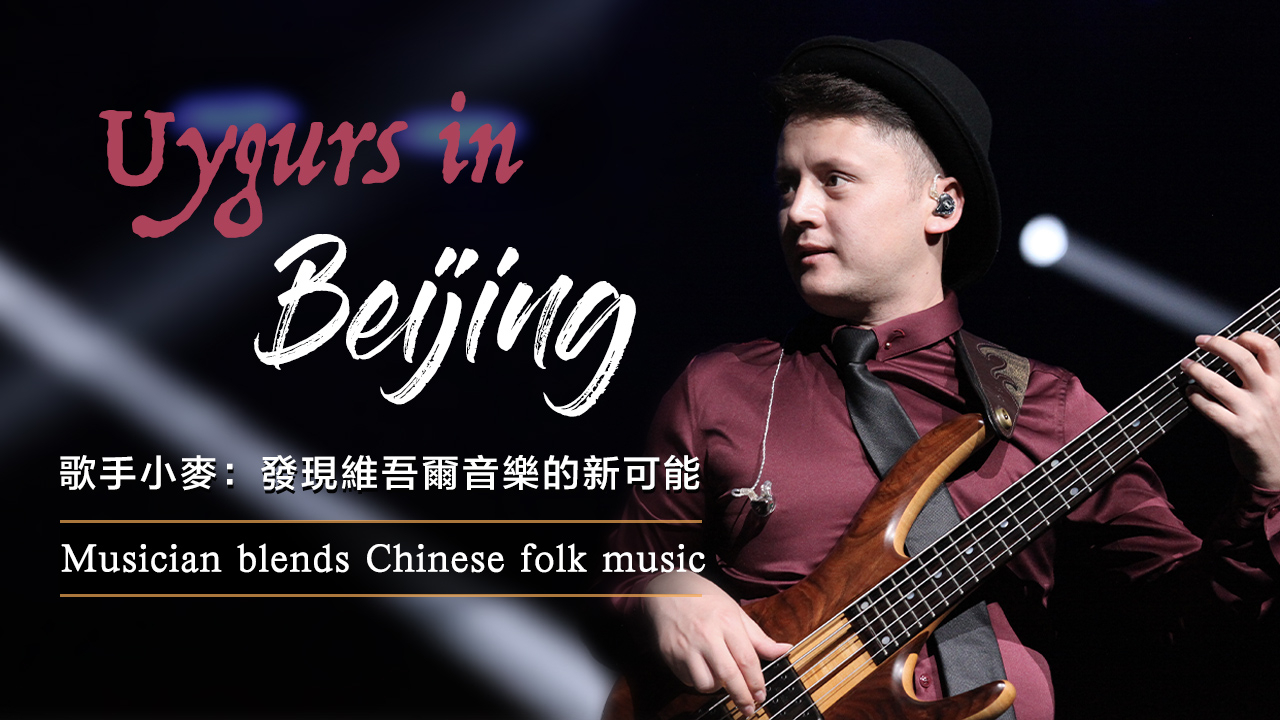 For a long time, Memetjan Metqasim was not a fan of traditional Chinese ethnic music.

As a broadcast major at Communication University of China, Memetjan recalls spending large chunks of free time in 2010 on his guitar, professing the legends of Michael Jackson and The Beatles as an amateur.

"I had always felt folk music was for old people," he said.

Now at 28, the Uygur musician, who goes by the name of Xiaomai these days, is leading a revolution in traditional Chinese folk music by blending the sound of unique ethnic instruments in a melodious symphony.

His band members have included people of various ethnic backgrounds, including Mongolian, Tibetan, Kazakh and Tajik.

Much of Memetjan's inspiration comes from ancient Uygur folk songs, some of which have been around for centuries.

The end product is nothing short of exceptional, according to established Chinese musicians. Memetjan has brought his music to some of the country's biggest stages, including popular national and local television contests.

The young musician's fate changed in 2013 during a trip to his hometown in the barren hills of Yutian, an outpost in China's far western Xinjiang Uygur Autonomous Region.

While hiking in the mountains, Memetjan heard a folk song sung by an old man that was so different and touching that it lingered in his mind for a good part of the year.

"I thought it went beyond pop or folk music," he said. "When I went back to school, I was looking for chords that resembled what I heard."

After graduation, he decided to pursue a career in music and to create something based on the inspiration he gathered from his hometown.

Memetjan pointed out that much of what Chinese people listen to nowadays is the product of a frantic search for extremes in grabbing the most eyeballs. This phenomenon often results in highly predictable tropes, such as "who can sing the most high-pitched note for the longest."

These attention-seeking feats, while good for profit-making, depart from the essence of music, Memetjan said.

"I simply just want to make music, pure music and nothing else."