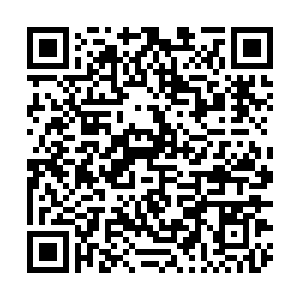 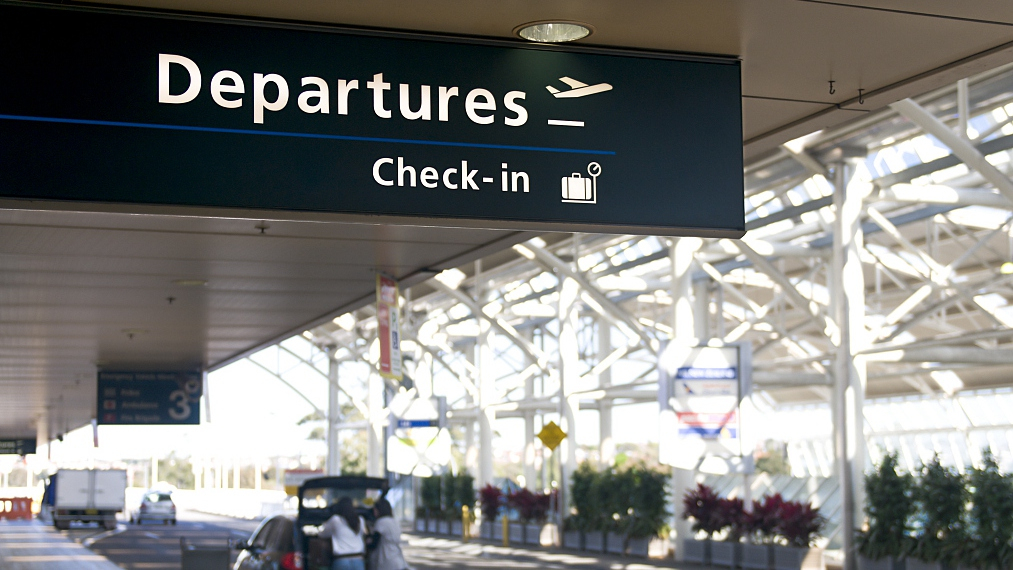 The Australian government said on Saturday it will allow the return of some Chinese high school students who have been blocked from entering the country due to coronavirus restrictions, reopening the door to a market that is key for the economy.

Australian officials said the targeted easing of the ban would allow about 760 Chinese high school students to apply to return. None of them are from Hubei Province, the epicenter of the outbreak.

The students would be considered on a case-by-case basis and those who were successful would be subjected to a 14-day self-imposed quarantine on arrival in Australia, officials said.

"It is incredibly important that we bring some normality back to the international student market," Education Minister Dan Tehan told reporters. "It is a small step we are taking, it is a precautionary step."

The minister said the government would consider whether to allow the return of tertiary education students next week. 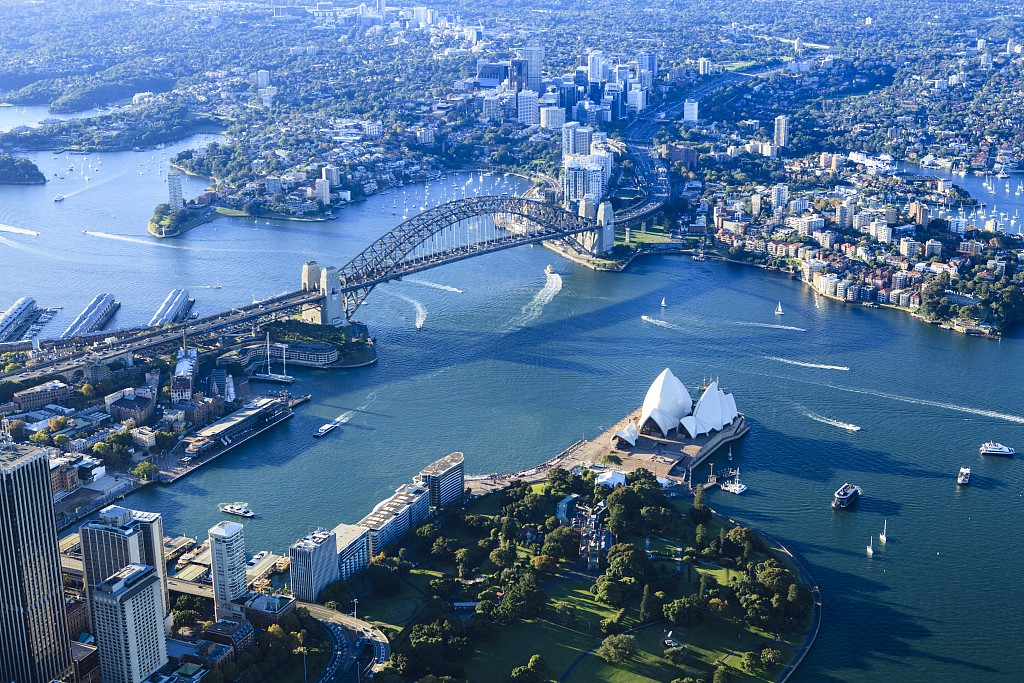 On February 1, Australian Prime Minister Scott Morrison announced a two-week entry ban for foreign nationals traveling from the Chinese mainland without any advance notice. As a result, thousands of Chinese students studying in Australian schools and universities were stranded offshore after the long summer break.

Morrison later announced that the ban would be extended on a weekly basis, and on Thursday, it was already extended until at least February 29.

However, the decision could harm the education sector in Australia.

With the academic year already underway, many fear that such a move will stop many Chinese students from returning to their host country. Some may even drop out and look for alternatives if they are unable to get to their universities within weeks.

Western Sydney University said on Friday that it will offer Chinese students a one-off payment of 1,500 Australian dollars (992 U.S. dollars) if they travel through a third country. 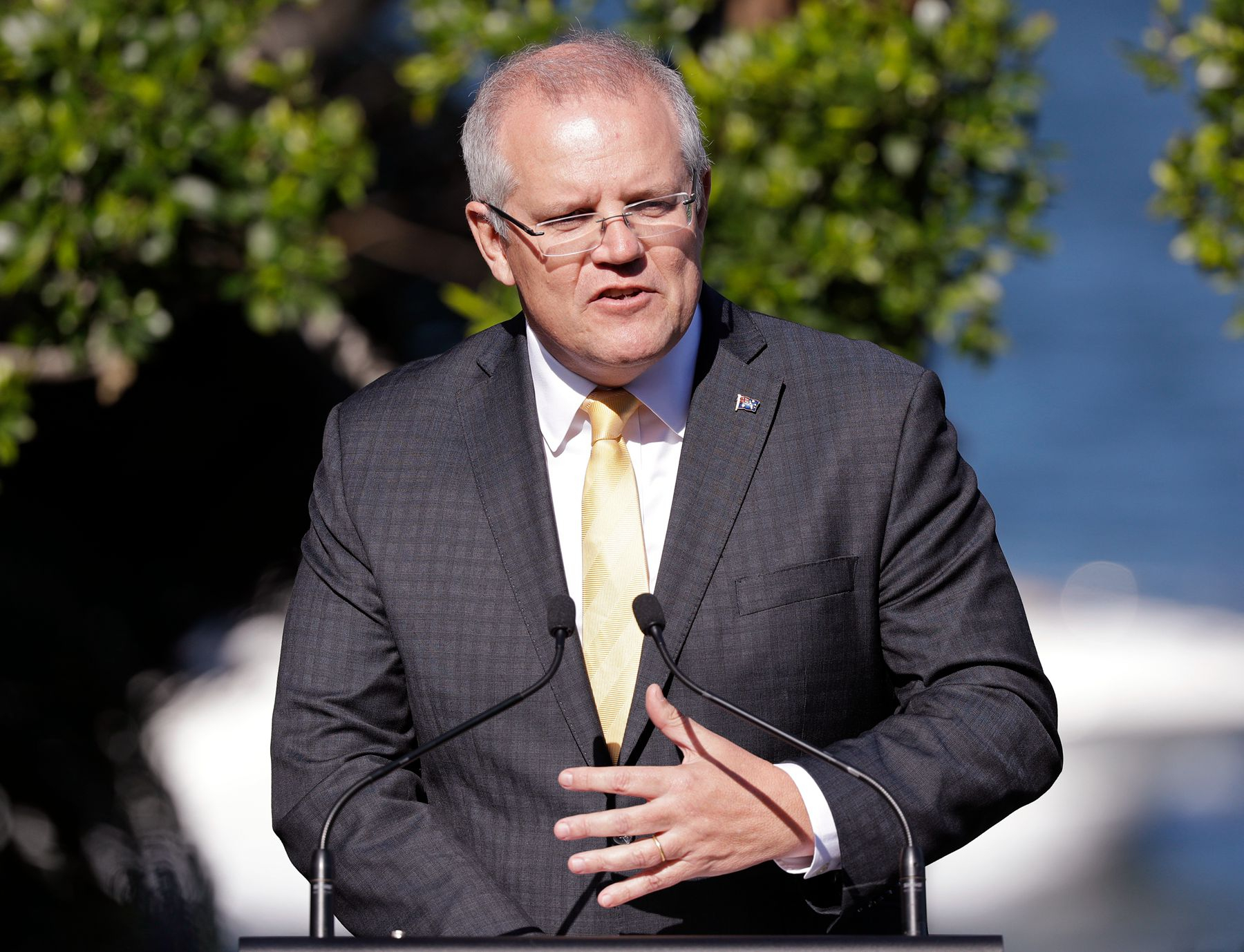 According to Australian government's restrictions, as long as the students are outside China for 14 days, they would be permitted entry to the country.

Foreign students are worth about 35 billion Australian dollars (23.2 billion U.S. dollars) a year to the Australian economy, and Chinese students made up almost 40 percent of the international higher education population in Australia in 2018, according to official data.

Australia's largest eight universities, which have 105,000 Chinese students between them, said last week the coronavirus travel ban would cost the economy more than one billion Australian dollars (660 million U.S. dollars), and put 7,500 jobs at risk for each 10-percent fall in Chinese students.

Soon after Australia extended its travel ban on February 13, the Chinese Embassy in Canberra issued a statement, expressing its "deep regret and dissatisfaction." The statement said that only Australia and a small number of countries have taken such extreme measures.

"China has taken the most comprehensive and rigorous prevention and control measures, many of which far exceed the requirements of the International Health Regulations and WHO recommendations," the statement read.