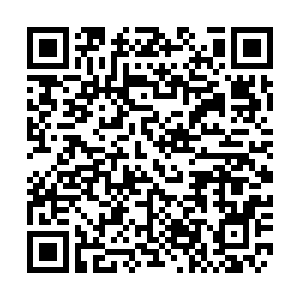 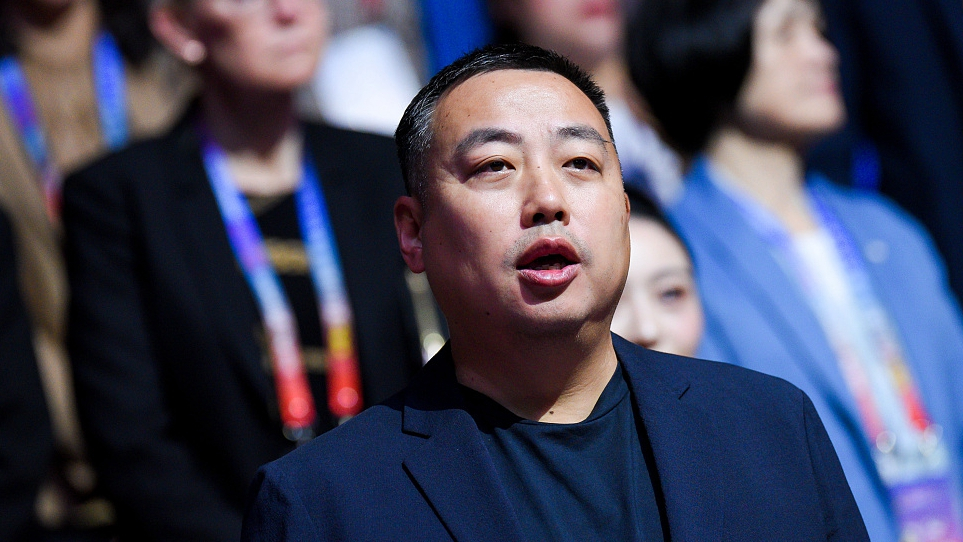 Chinese Table Tennis Association president Liu Guoliang said on Friday that they have not decided whether to accept Japan's invitation to train near Tokyo ahead of the Olympic Games amid the global spread of COVID-19.

The Japan Table Tennis Association (JTTA) has agreed to take in about 50 members of China's national team who are unable to return home in the wake of the novel coronavirus outbreak, according to Kyodo news agency.

Kyodo quoted a JTTA official as saying: "They're our rivals but they're also friends, not enemies. We want to help when times are difficult."

The report said that the Chinese team will be welcomed to a training base in the Kanto region centered on Tokyo after the March 22-29 team worlds in Busan, South Korea.

Liu, who is with the Chinese team training in Qatar, said in a telephone interview with Xinhua: "We are very thankful for JTTA's kindness. Japan is one of our options to set up a training camp before the Olympics. It has a lot of advantages. They have very good facilities, they are close to China and the most important thing is that they are the host of the Games."

"But we have also been in contact with other interested countries and regions. We are also keeping a close eye on the progress of the epidemic. We will find the most secure place for the players to prepare for the Tokyo Olympic Games. So we have not decided where to train after the Busan worlds," Liu added.

The Chinese team has been away from their home country since last month. After winning four titles at the German Open in early February, they set up a camp at the Aspire Academy Arena in Doha.