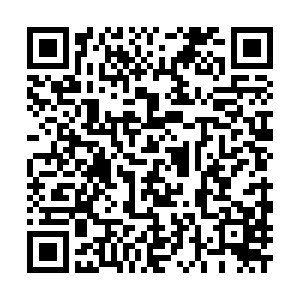 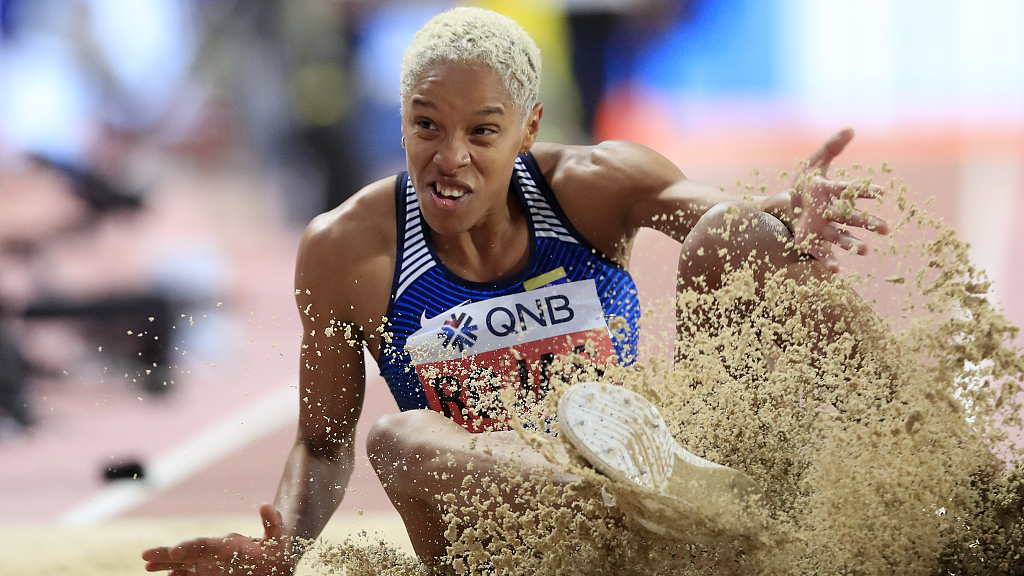 The 24-year-old world champion bettered the previous world record of 15.36m set by Russia's Tatyana Lebedeva in Budapest in March 2004.

Rojas's new mark also left her just seven centimeters short of the outdoor world record of 15.50m set by Ukraine's Inessa Kravets at Gothenburg back in 1995.

"Tokyo is not far away," Rojas told Spanish television channel TVE in reference to the 2020 Olympic Games. "We will continue to train and stay focused."

"I am very proud. I don't believe it, it seemed so easy to me, it is indescribable, a huge emotion.

"I was looking for the record since the first jump, but it fell on the last jump. When I go home I will cry, because that's what all athletes want."

On Friday, the world champion opened with a foul but then registered 14.65m in round two.

After another foul in round three, she sailed out to 15.29m in round four, breaking her own South American indoor record and moving to second on the world indoor all-time list.

Following a third foul in round five, Rojas, coached by Cuba's former world and Olympic champion Ivan Pedrosa, succeeded on her sixth and final attempt of the evening.

Her Cuban training partner Liadagmis Povea was second on Friday with 14.52m with Portugal's Patricia Mamona in third place with a best of 14.28m.

Rojas captured the world outdoor title in London in 2017, a first for Venezuela with 14.91m and backed it up with a successful defense in Doha last year with 15.37m.

She is also a two-time world indoor champion having captured gold in 2016 in Portland and 2018 in Birmingham.

Rojas had to settle for silver, however, at the 2016 Olympics in Rio behind Colombia's Caterine Ibarguen.