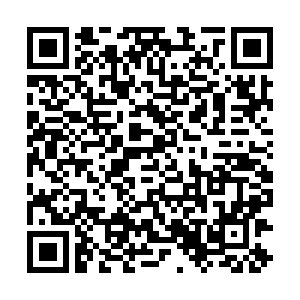 The Secretary of the Hubei Provincial Committee of the Communist Party of China (CPC) Ying Yong on Friday thanked the confidence and firm support expressed by South Korea and France amid the novel coronavirus outbreak.

As the epidemic casts a shadow over China, the consulates of both countries in Wuhan, the epicenter of the outbreak, have continued to conduct operations and are making efforts to help the city overcome the difficult times.

When meeting the new South Korean Consul General in Wuhan Kang Seung-seok, Ying highlighted that Seoul's representative in the city took up his duties during the emergency period, which shows the great importance South Korea attaches to its relations with China.

Kang arrived in the city on February 20 aboard a cargo plane that also carried masks, protective suits and other relief supplies.

Hubei would like to further strengthen exchanges and cooperation with South Korea after overcoming the epidemic, Ying said. "We welcome more people and students from South Korea to come to China for employment, entrepreneurship and study." 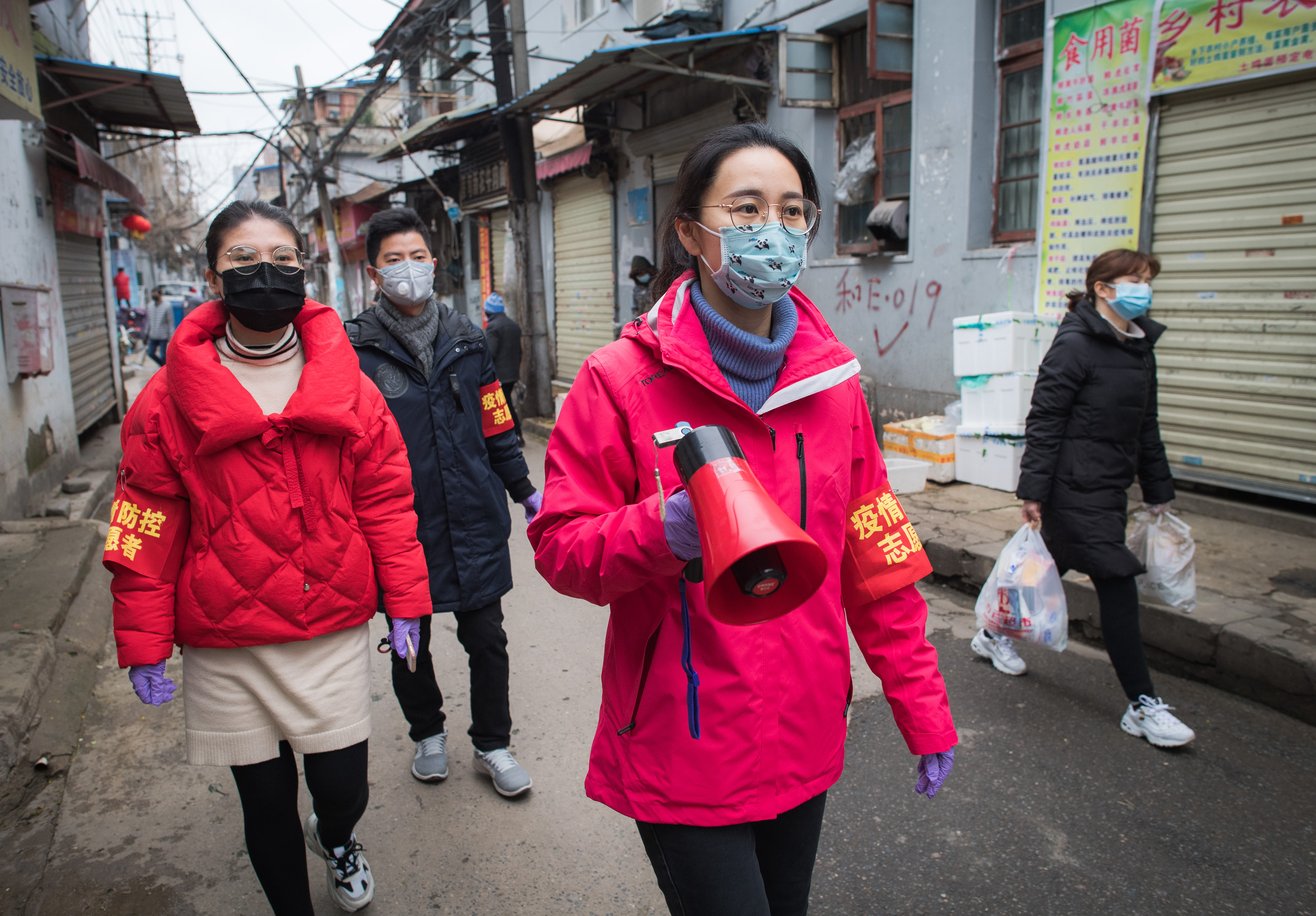 Community workers use a speaker to publicize information about prevention and control of the novel coronavirus in Wuhan, central China's Hubei Province, February 7, 2020. /Xinhua

Community workers use a speaker to publicize information about prevention and control of the novel coronavirus in Wuhan, central China's Hubei Province, February 7, 2020. /Xinhua

When meeting the French Consul General in Wuhan Olivier Guyonvarch, Ying said that Wuhan benefits from the largest French investment in China and is one of the Chinese cities with the biggest population of French expatriates.

Ying noted that positive changes have been seen in the fight against the virus in Hubei, stressing that the province and its capital city Wuhan are not isolated as medical workers from all over the country have volunteered to come and support the region.

China has always prioritized people's health and safety and has taken the most comprehensive and the strictest preventative measures since the outbreak, he added.

He believed that under the leadership of the CPC and the State Council, together with the support of the international community including South Korea and France, Hubei can finally win the battle.

The two diplomats said that they will help expatriates from their countries return to Wuhan as soon as possible and resume their normal work, life and study after the outbreak.