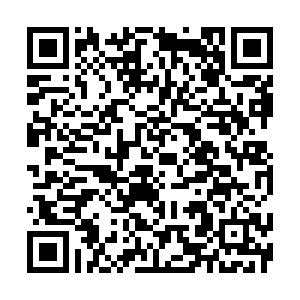 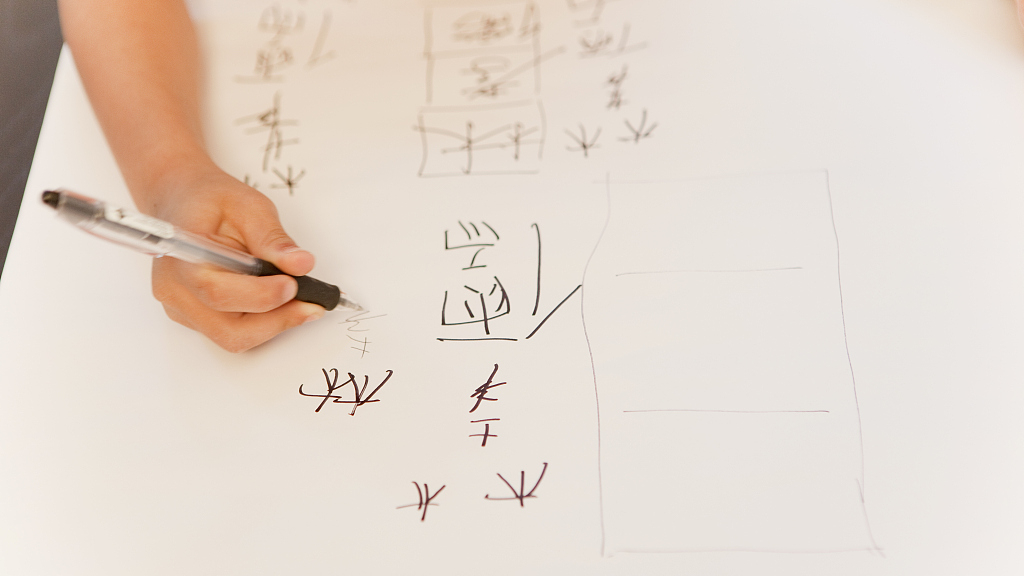 Chinese President Xi Jinping recently encouraged a group of U.S. elementary students to keep learning the Chinese language and culture, in a letter reply to the pupils from Cascade Elementary School in Utah.

Xi said he was pleased to see the pupils writing and speaking Chinese so well, and added that he hoped they could act as "little emissaries" for the China-U.S. friendship.

A group of 50 pupils at Cascade Elementary School wrote to President Xi ahead of the Chinese Lunar New Year, expressing their affections for China and its culture and sharing how they are doing with Chinese learning.

The public school, established in 1967, was among the first batch of schools in Utah to offer a Chinese immersion program. Over half of the students at Cascade have participated in the program.