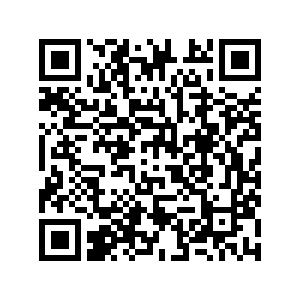 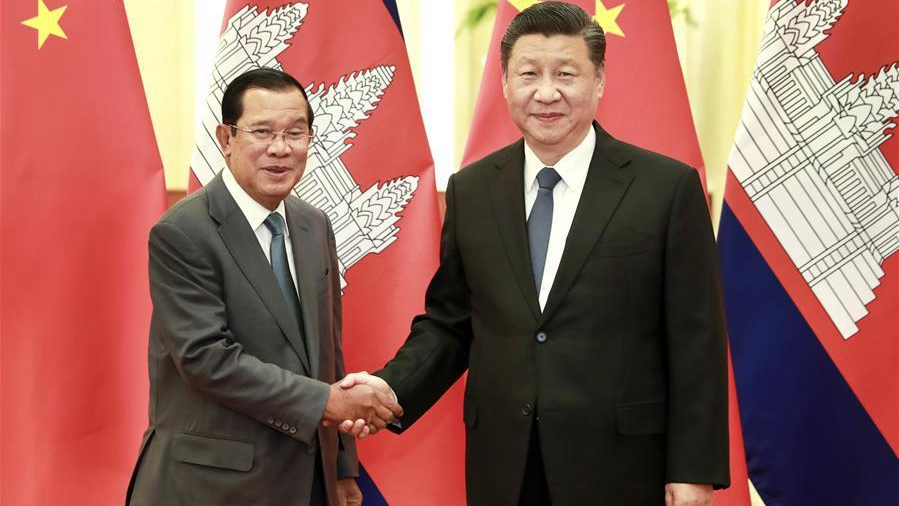 The Bangkok Post and Khmner Times reported this week that China and Cambodia have made progress in the view to signing a free trade agreement by the end of 2020, with talks set to be concluded by the middle of the year. Citing government officials, the papers reported that negotiations had been held throughout January and that the results had been positive.

Cambodia's Ministry of Economy and Finance said "this trade agreement is established to expand trade, investment, services and a deeper cooperation between the two countries," enabling the country to export its "bountiful" products to China. It further noted that "with regard to investment, the FTA will contribute to the convenience of existing investors, expanding their businesses while attracting more investment to Cambodia."

China's ties with Cambodia continue to hasten, not least following a visit to Beijing by Prime Minister Hun Sen several weeks ago. What is particularly interesting is that the country seeks a bilateral deal, rather than relying on the progress of regional ASEAN trade-blocks, such as the regional comprehensive economic partnership.

As one of Asia's smallest and least developed economies, lacking the clout of its larger neighbors, Phnom Penh has calculated that it can rapidly propel its export markets by focusing specifically on China, with Beijing only standing as the country's 5th largest trade partner despite geographic proximity.

Thus, it eyes China's increasingly lucrative consumer market, the largest in the world, seeing a clear opportunity to revolutionize its own economy and transform itself into a new manufacturing hope, questioning western narratives about China trade. 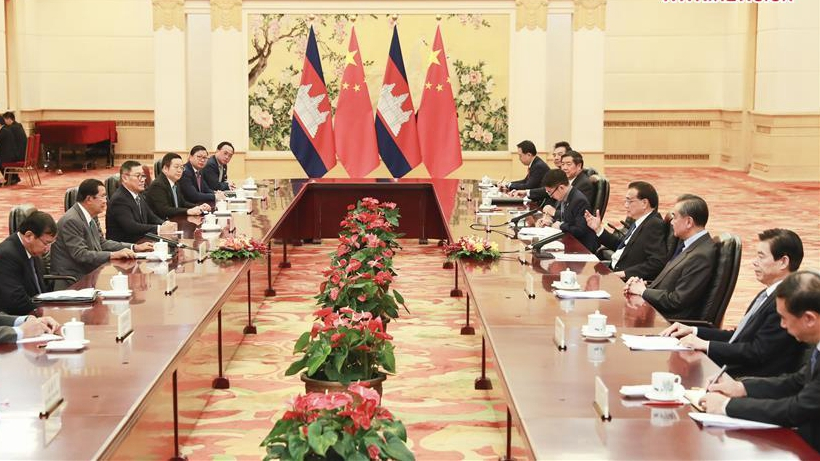 Although Cambodia's economy grew at 6.8 percent last year, the country faces some strategic and geographical hurdles in its pathway to sustained development. As a small country with a limited maritime border, wedged between the powerhouses of Vietnam and Thailand (which have larger labor forces and international prestige) as well as Malaysia and Indonesia to the south, the scope for developing an export-led growth strategy proves much more challenging. Standing on its own within the ASEAN bloc, Cambodia's economy struggles to compete on level terms and vouch for its national interests and development.

These circumstances have articulated Cambodia's growing relationship with China. By leaning towards Beijing, Phnom Penh has been able to better secure its position on a regional level. However, some problems remain. Despite the proximity between the two countries, positive relationship and the size of China's market, the country only accounted for 6.9 percent of Cambodia's exports which place it behind the United States, Britain, Germany and Japan, illustrating that is not living up to its true potential. This position has also worried Cambodia, as the United States is moving towards increased protectionism and Washington, alongside the European Union, is now leveraging trade privileges as conditional upon political changes in the country.

Given this, China constitutes an obvious hole in the country's economic strategy which needs to be addressed urgently. Thus, with this and regional circumstances, Cambodia is not relying on a multilateral trade agreement with China but is instead intent on pursuing a bilateral one which will better suit its national agenda. Phnom Penh recognizes that the vastness of China's consumer market (with Shanghai alone being double the size of Cambodia's population) provides ample opportunities for the country's textile and energy exports. A trade agreement will accelerate Cambodia's own position as a manufacturing hub, see its exports surge, increase inbound FDI from China and subsequently accelerate its economic development.

As a result, Cambodia has pursued free trade agreement talks with China with accelerated scope and enthusiasm, moving at a faster pace than any other talks of the same nature China has been involved in. The development thus reminds the world that open and enhanced trade with China stands as a crucial formula for economic development amongst smaller and developing nations.

While critics in the United States have willfully misrepresented trade with China as one dimensional "predatory" game, these individuals continue to omit the fact that it is not so much China eyeing other countries' markets as it is other countries eyeing China. Thus, China's position and consumer strength remain an integral element of global prosperity.