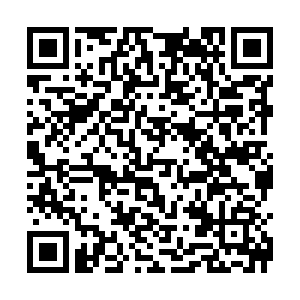 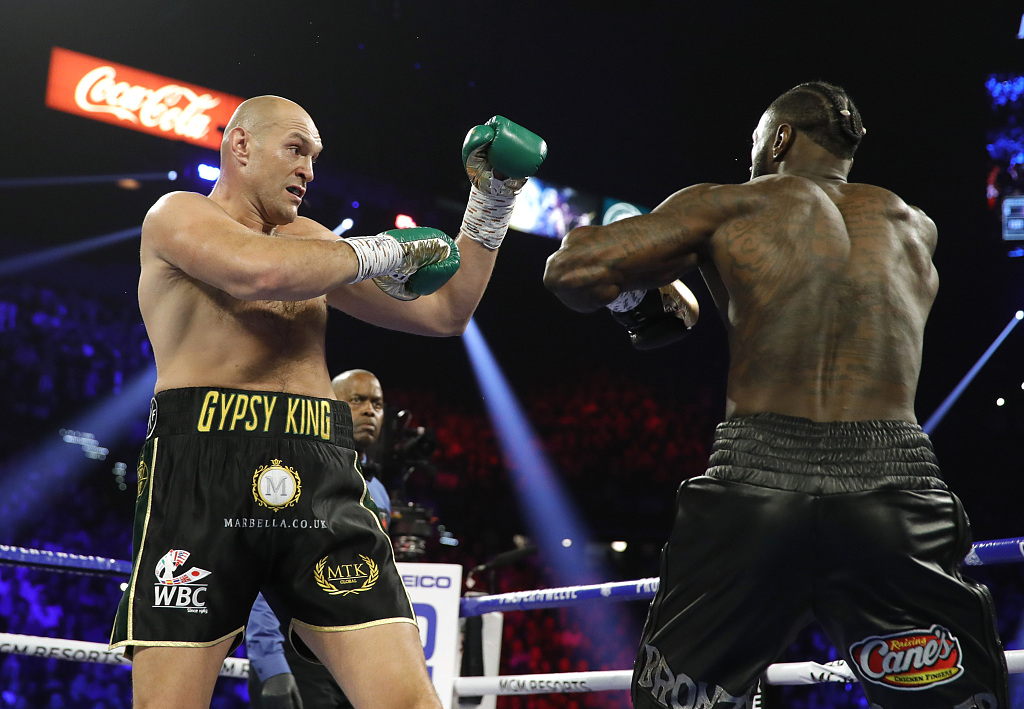 The two giants both came to the ring at the MGM Grand Garden Arena in Las Vegas decked out in incredible outfits befitting an event of this stature, but seven rounds later, the "Bronze Bomber" traded in his mask for a towel thrown in by his cornermen after he was TKO'd by his opponent. 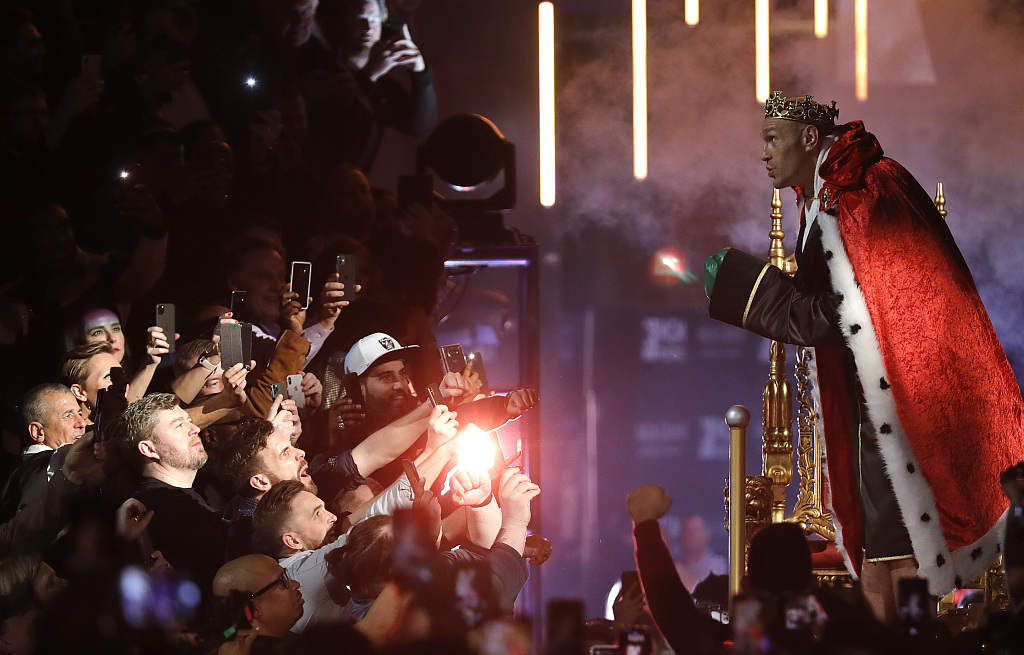 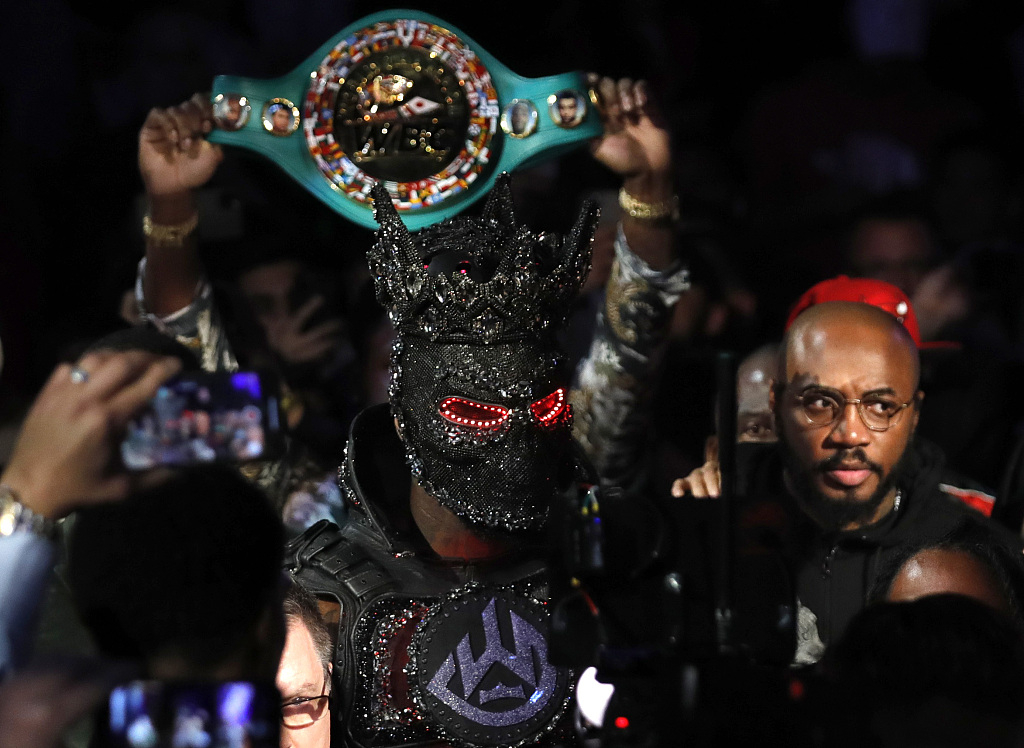 When the two men met for their first fight on December 1, 2018, they were both undefeated - Fury was 27-0, Wilder was 40-0 - and it was a war befitting such titans of the sport. "The Gypsy King" was repeatedly knocked down but always got back up: Wilder's stunned reaction to Fury "rising from the dead" in the 12th and final round has become a moment of boxing legend and it was only fitting that, upon going the distance, the fight was ruled a split draw by the judges.

Today, he was on the opposing side. He got floored once in round 3, for the second time in round 5 and for the third and final time in round 7 after.

Throughout the fight, Fury applied a strategy of clinching and minimizing the space Wilder had to work with. He clamped "The Bronze Bomber"'s head every time he leant forward and then, once separated, frustrated him with an irregular, often times incoherent, tempo, much like in his 2015 WBA (Super), IBF, WBO, IBO, The Ring and Lineal boxing heavyweight championship victory over Ukraine's Wladimir Klitschko.

The referee tried his best to keep the two separated and keep the fight standing, but ultimately stopped the fight on the recommendation of Wilder's team, even though the 34-year-old "Bronze Bomber" didn't want it to end so early.

Technically, Fury, former three-title owner, has better boxing abilities, but in this match he showed dominance in all aspects of the sport and will be a tough test for whoever comes after his newly-won WBC crown.