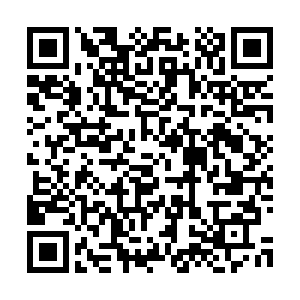 Italy reported the total number of novel coronavirus infections in the country jumped to 79 cases from an earlier figure on Saturday of 39 in Lombardy, 12 in Veneto and three in Rome, including two deaths, the Commissioner for Health Emergency Angelo Borrelli said at a press conference later that day.

The cases are mainly concentrated in Lombardy, which has 54 cases and 17 cases in the Veneto region. Two cases were reported in Emilia-Romagna, two in Lazio (two Chinese tourists reported at the end of January) and one in Piedmont. In addition, one patient recovered and was discharged from the hospital.

"In zones considered hot spots, neither entry or exit will be authorized without special permission," Prime Minister Giuseppe Conte said during a press conference, adding that businesses and schools in the areas would be closed.