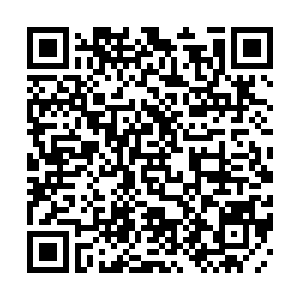 A recent study conducted by a group of Chinese scientists have found further genome evidence to prove that the seafood market in Wuhan is not the source of the novel coronavirus – a claim first made in a paper published on The Lancet.

The study, led by researchers from Xishuangbanna Tropical Botanical Garden of Chinese Academy of Sciences, South China Agricultural University and Chinese Institute for Brain Research, was published on ChinaXiv on Saturday in a pre-print version without peer review.

Per the study, genetic data suggests the virus was introduced from elsewhere and had already circulated widely among humans in Wuhan before December 2019, probably beginning in mid to late November.

The crowded seafood market facilitated the virus transmission to buyers and spread to the whole city on a large scale in early December 2019, corresponding to the estimated population expansion time, the study shows.

Researchers collected the genome-wide data from 93 new coronavirus samples shared on the GISAID EpiFlu, an international database that stores information about influenza virus, to study the evolution and human-to-human transmission of the virus over the past two months.

Among the 93 samples which were taken from 12 countries across four continents: 54 were collected from China before January 22 and the rest of the 39 samples were taken from Australia, France, Japan and the U.S. after the said date. 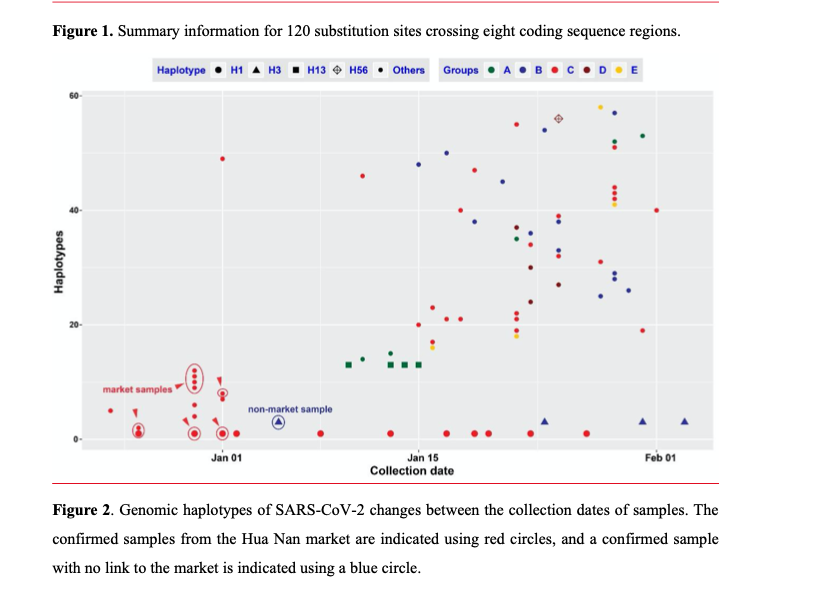 Screenshot from the paper.

Screenshot from the paper.

Moreover, two sudden population expansion of the new coronavirus were found in the study before February 12, with the latest expansion date being January 6, when the National Center for Disease Control and Prevention (CDC) issued a second-level emergency response.

Researchers said the response just served as a warning but failed to arise wider public attention, otherwise the number of cases spreading nationally and globally in mid-to-late January would have been lowered. 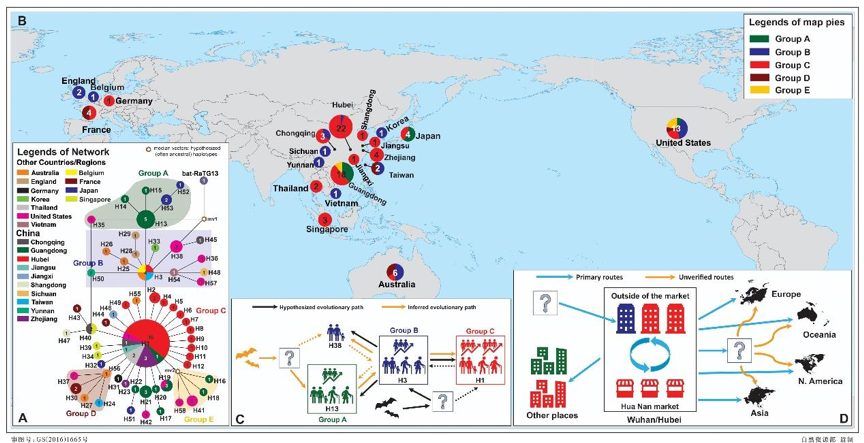 Evolutionary relationships and geographical distribution of 58 haplotypes of SARS-CoV-2 (A, B). Evolutionary paths (C) of haplotypes and possible transmission and spreading routes (D) were also inferred based on evolutionary analyses and epidemiologic research. /Figure from research paper

Evolutionary relationships and geographical distribution of 58 haplotypes of SARS-CoV-2 (A, B). Evolutionary paths (C) of haplotypes and possible transmission and spreading routes (D) were also inferred based on evolutionary analyses and epidemiologic research. /Figure from research paper

The mysterious source of the novel coronavirus outbreak has led to a divide among scientists worldwide.

With the total number of confirmed cases worldwide climbing to over 77,000, finding the source of the outbreak has become one of the most pressing tasks and is crucial to preventing and controlling future outbreaks of the virus.

The origin of the novel coronavirus is still unknown, but it's most likely an animal reservoir, said the World Health Organization.