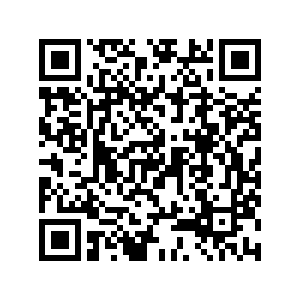 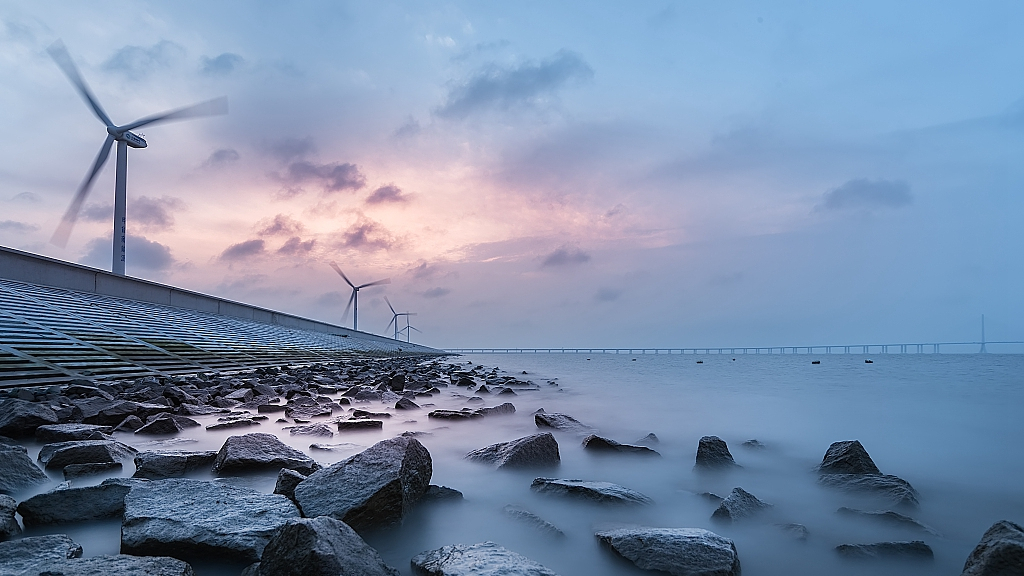 U.S. and Chinese researchers have found that China's offshore wind could significantly increase its wind capacity.

The study, published Friday in the journal Science Advances, showed that the total potential wind power from wind farms built along the Chinese coast is 5.4 times larger than China's current coastal demand for power.

The researchers pointed out that China's populous coastal provinces consume about 80 percent of the nation's total electricity but the vast majority of the country's wind capacity comes from wind farms in the hinterland.

The offshore wind could be a big part of the solution, said the researchers.

The researchers from Harvard University and Huazhong University of Science and Technology identified the regions in nine coastal provinces where offshore wind farms could be built, excluding shipping zones, environmentally protected areas and water depths higher than 60 meters. Then they calculated the wind speeds in those areas and estimated the hourly capacity for each of the turbines.

The researchers estimated that the potential offshore resources in China could be cost-competitively exploited to provide 200 percent of the total coastal energy demand in a low-cost scenario, and to provide 36 percent in a high-cost scenario.

The offshore wind currently comprises only 1.6 percent of China's total wind power, according to the study.