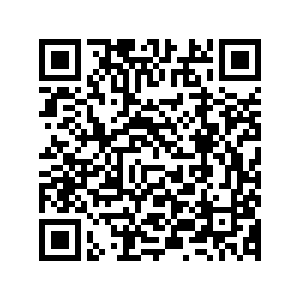 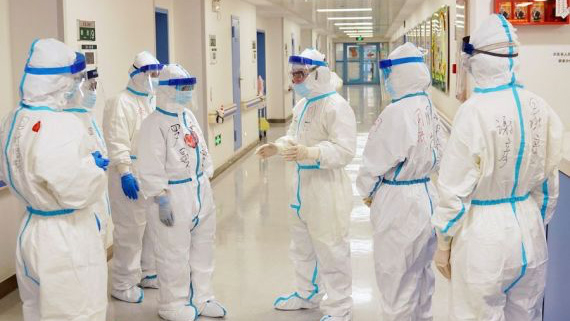 At present, the Chinese people are united as one in their resolute fight against the COVID-19. Encouraging news is coming from the front line and data shows that the turning point seems to be drawing near.

However, rumors about the origin of the novel coronavirus are going viral in the meantime.

Not long after the outbreak, the U.S. Senator Tom Cotton tweeted that the COVID-19 was leaked from the laboratory of Wuhan Institute of Virology and was related to China's chemical and biological weapons program. In an interview with Fox News, Cotton repeated the rumor.

Some U.S. media sniffed the opportunity. Washington Times published an article titled "Coronavirus may have originated in lab linked to China's biowarfare program." America's National Public Radio (NPR) even specifically raised the question in an interview with Cui Tiankai, Chinese Ambassador to the United States.

How sensational! Cotton's fabrication quickly drew criticism from professionals. "It's a ridiculous assertion," said Dr. Michael Mina, assistant professor of epidemiology and immunology at Harvard University. "Based on the virus genome and properties there is no indication whatsoever that it was an engineered virus," said Richard Ebright, a professor of chemical biology at Rutgers University.

As if inspired by the rumor, on January 31, researchers at the Indian Institute of Technology (IIT) published a paper (not peer-reviewed) in bioRxiv, claiming to have identified very short "insertions" in the COVID-19 virus' spike protein sequence that had an "uncanny similarity" to the amino acid of HIV. They believed that these insertion sequences were the result of human-made variation in the laboratory.

The Indian paper was again questioned and criticized by professionals and authorities. Dr. Trevor Bedford, an evolutionary biologist at Fred Hutchinson Cancer Research Center in the U.S., said that the research was "wrong on many levels" and "these same short sequences can be matched in coronaviruses previously found in wild bats and are commonplace in nature." Dr. Michael Ryan, Executive Director, WHO Health Emergencies Program denounced the paper's claims as a rumor. Unable to provide any evidence, bioRxiv retracted the paper.

It should have been the time for that rumor to stop. But it did not and was even fueled up in China. On February 15, news came on Weibo, China's Twitter-like service, that the COVID-19 patient zero was Huang Yanling, a graduate student from Wuhan Institute of Virology. Again, it went viral in no time.

In response, Huang's supervisor Wei Hongping said, "Huang Yanling has been working in another city since her graduation in July 2015. I called her and confirmed that she is in good health and everything is fine." 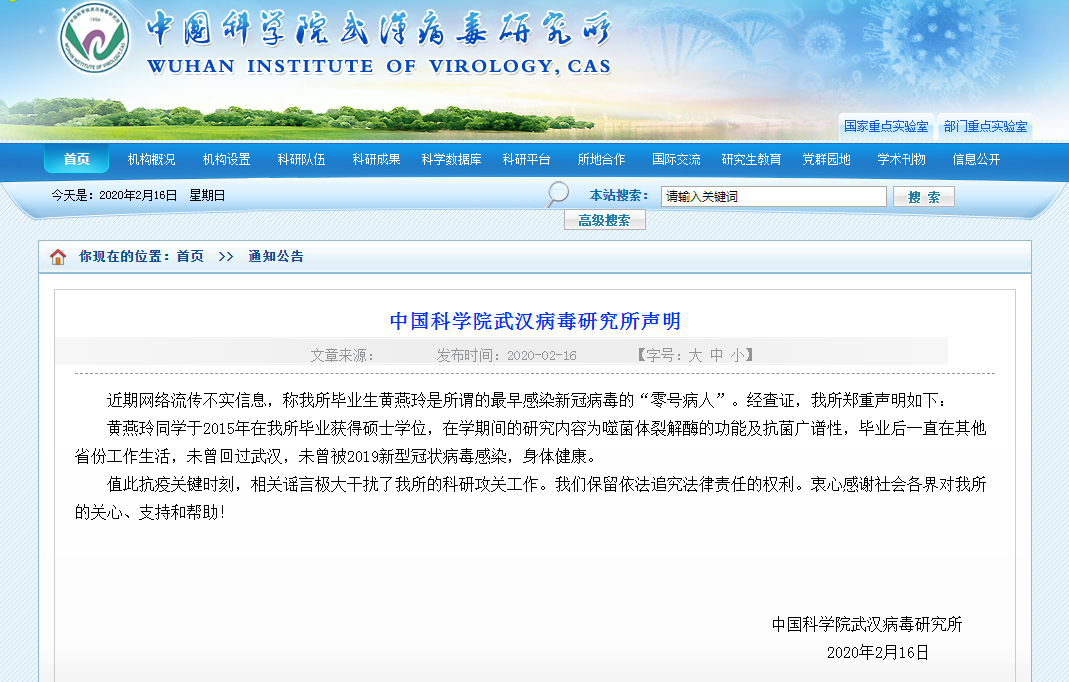 However, related rumors came up one after another. On February 17, a Weibo user who claimed herself to be Chen Quanjiao, a researcher at the Wuhan Institute of Virology, reported to the public that the Director of the Institute was responsible for leaking the novel coronavirus. The Weibo post threw a bomb in the cyberspace and the public was shocked. Soon Chen herself stepped out and declared that she had never released any report information, and expressed great indignation at such identity fraud on Weibo. It has been confirmed that that particular Weibo account had been shut down several times due to the spread of misinformation about COVID-19.

Amid raging rumors, The Lancet published a statement on February 18 signed by 27 of the world's leading scientists in public health which says, "We stand together to strongly condemn conspiracy theories suggesting that COVID-19 does not have a natural origin. Scientists from multiple countries have published and analyzed genomes of the causative agent, severe acute respiratory syndrome coronavirus 2 (SARS-CoV-2), and they overwhelmingly conclude that this coronavirus originated in wildlife, as have so many other emerging pathogens... Conspiracy theories do nothing but create fear, rumors..."

On February 19, the WHO once again announced at a press conference, "there is no evidence it (the virus) was produced in a lab or as a biological weapon." This should be regarded the most authoritative response in the world.

But why are there still waves of rumors about the source of the virus at a time when people across China are devoted to combating the outbreak? 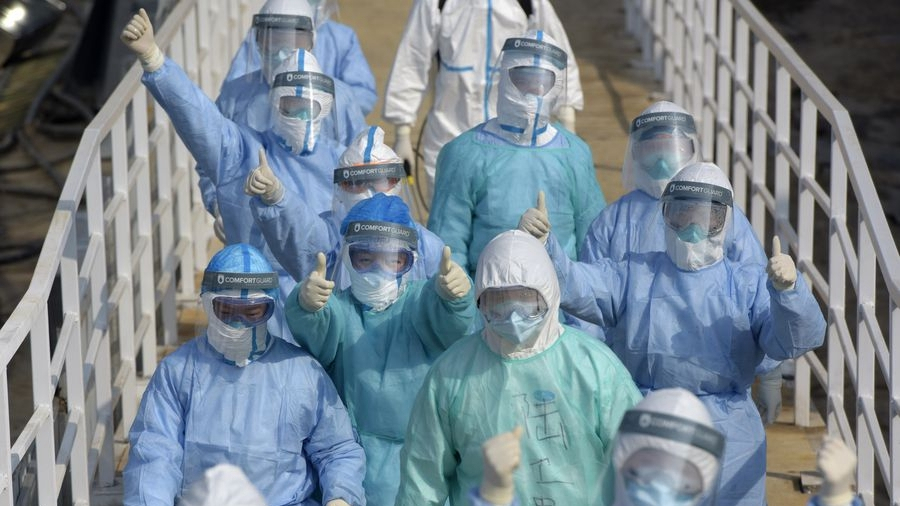 It is not difficult to understand the lies and flip-flops of American politicians in relation to their desire to contain China's rise. The puzzling thing is the response of some Chinese netizens to such rumor.

After the Opium War, China had a history of poverty, backwardness and suffering, bullied by imperialist powers. The pursuit of Chinese people with lofty ideals at that time was that the Chinese nation would be free from bullying, stand with dignity in the international community and make its due contributions to the progress of humankind. Although China is not yet a developed country, it remains committed to the responsibility of a major country in the world and to building a community with a shared future for mankind. How is it possible for such a nation to develop chemical and biological weapons?

China is a peace-loving country. The five principles of peaceful coexistence are enshrined in the Chinese Constitution and have always been the cornerstone of China's foreign policy. President Xi said, "For several millennia, peace has been in the blood of us Chinese and a part of our DNA," "the Chinese people know well the value of peace," "China was committed to peaceful development," and China would "unswervingly take the road of peaceful development and remain a builder of world peace, a contributor to global development and a defender of the international order." Even former U.S. Secretary of State Henry Kissinger noted that China would not seek enemies or wage wars. How is it possible for such a nation to develop chemical and biological weapons to harm others and themselves?

"Rumors stop with the wise." This idiom, created by ancient Chinese people over 2,000 years ago, still holds true today. In the era of the internet and artificial intelligence, our way of thinking should be rational and evidence-based in the face of those imported rumors. We should not be lured into believing in or spreading the rumors, for they will ultimately be scotched automatically and prove how ridiculous they are.