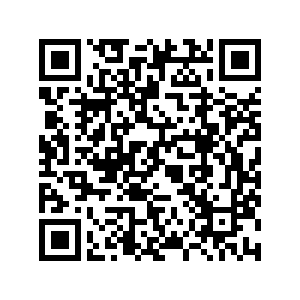 At least nine people were killed and hundreds of buildings collapsed in Turkey after a 5.7-magnitude earthquake jolted neighboring Iran on Sunday, according to Turkish authorities.

"We lost eight of our citizens, including three children," Turkish Interior Minister Suleyman Soylu was quoted as saying by the official Anadolu news agency.

Turkish officials said 37 people were also injured and nine of those were in critical condition.

The shallow tremor caused more than 1,000 buildings to collapse in Turkey, prompting a brief rescue effort to find those trapped under rubble.

The quake was recorded at around 9:22 a.m. with a depth of 6.4 km near the Iranian village of Habash-e Olya, less than 10 kilometers (six miles) from the border, according to the USGS.

Turkish public broadcaster TRT World earlier said the earthquake affected about 43 villages in Turkey, which has a history of powerful earthquakes.

Iran's state TV said at least 75 Iranians were injured but there were no fatalities.