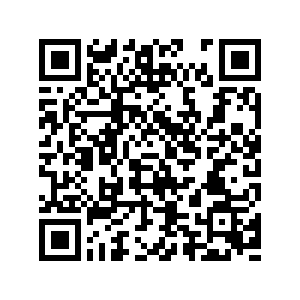 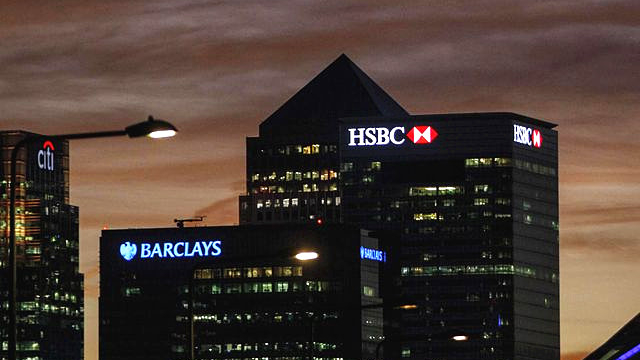 It seems that another bank is victim to the evolution of the banking sector that is changing the way business has been conducted for decades as the industry is incorporating innovation and technologies that are revolutionizing jobs and processes.

HSBC Holdings PLC, a British multinational banking and financial services holding company with a presence in over 65 countries around the world, has announced this week the intention of cutting 35,000 jobs as well as business lines and customer relationships in the United States and in Europe.

The plan of the bank is to reduce the headcount gradually over the next three years, with a total workforce falling from 235,000 to 200,000, to reduce costs and rely on a less complex and more efficient new entities with the benefits of the restructuring starting from 2023.

This move is nothing new since HSBC started a reorganization process during the global financial crisis with the exit from most of Latin America in 2011. But the decision this time comes as the bank reported a 53 percent fall in the annual profit in 2019, as a result of steady revenues and increasing costs.

The Hong Kong and Shanghai Banking Corporation (HSBC) was founded in 1865 to act as a bridge helping to finance trade between Europe and Asia. Even though the head office was moved to London, the heart of the bank has always been present in Asia and in 2016 the management discussed to move back the head office from London to Hong Kong but it was rejected.

Now HSBC is slowly retreating with a clear intent to refocus its business on the Asia Pacific region, being the area where half of the revenues are generated. 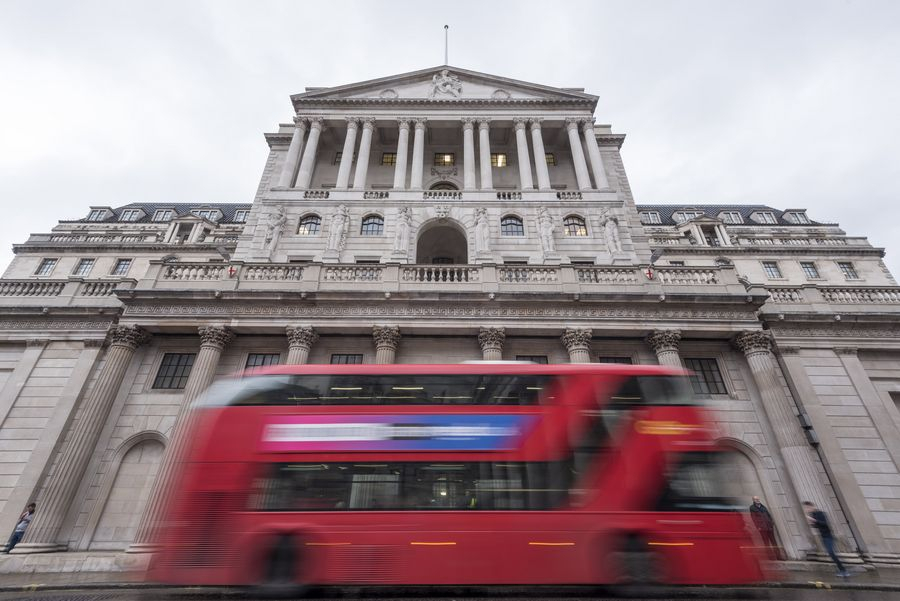 The scaling back, especially from developed economies such as the United States and Europe, is predicted to provide HSBC up to 100 billion U.S.dollars in assets ready to be reinvested into faster-growing regions such as Asia Pacific and Middle East, where the bank has a strong presence.

The bank's move can be also explained considering the exit of the United Kingdom from the European Union, that surrounds of uncertainty the future of the country, and the next three years will lead to a bank that is still physically located in London but with a growing presence in Hong Kong and in the rest of Asia, with a move of business resources of investment banking and global markets to the Far East.

The cut of the staff by 15 percent at HSBC can be seen in the bigger picture of the banking industry that is changing fast by the constant adoption of new technologies such as artificial intelligence, machine learning, robotic advisers and blockchain that are leading to a mobile and digital transformation of the whole industry with consequences on job losses, corporate restructuring and reskilling of employees to be still relevant.

At the core of this technological innovation are challenger banks that emerged from the 2008 financial crisis and are relatively small-sized but could compete with the larger and long-established national banks. The main advantage of the challenger banks is that they can provide consumers the faster and more transparent experience by using cutting-edge financial technologies, and they're able to innovate at a more rapid pace than traditional banks.

In this context, the strategic move from HSBC can be seen from one side as a corporate restructuring towards a more manageable dimension in a new banking industry landscape where size doesn't matter anymore and where efficiency and customized customer service matter the most. From the other side, it is a demonstration of the bank's desire to focus more of its growth in the Asia Pacific region that is expected to continue to gain a bigger share of global output over the long term.