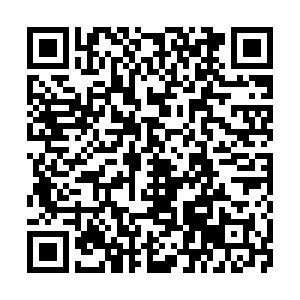 Chinese pop singer and actor Liu Yuning sang his version of "Liangzhou Verse" (Starting for the Front) on musical variety show "Everlasting Classics." The lyrics are from the works of Wang Han, a poet in the Tang Dynasty (AD 618-907), who was especially good at writing poems about the frontier. "Liangzhou Verse" is one of his representative works, as it depicts scenes of an ancient battleground on the frontier and shows the heroic spirit of the poet.

The third season of "Everlasting Classics" premiered on CCTV on January 26. The show has gained popularity since its first season in 2018 by presenting traditional Chinese literature and poetry in a modern way.