As next stage of Brexit begins, expats in China look to future
by Claudine Housen 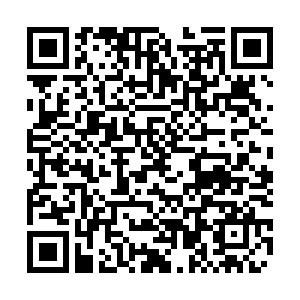 Britain has left the European Union, but the story is far from over: A fresh period of debate about the country's future is about to begin.

Trade negotiations with the EU formally start next week, and on Tuesday, Boris Johnson's government is expected to sign off on the UK mandate for those talks. And discussions with other countries are likely to take place in parallel over the coming months.

The implications of the next Brexit chapter are broad, including for UK nationals living in China. So, how do Britons living on the other side of the world feel about leaving the EU now, and what do they think the consequences will be for them?

UK expats in China told CGTN Digital that on January 31, when Britain formally left the EU, there was sorrow but also relief. They were pleased that British politicians will be hopping off the three-year merry-go-round and hoped they would get back to other business.

"I feel sad and frustrated that this has happened, but also a sense of relief that the in/out debate is finally over," said Nick Moore, a Briton from the Isle of Wight, Hampshire, who has been living in Beijing for seven years. "Hopefully, a line can be drawn under the deadlock of the last few years."

"I am pleased that the narrative has changed and we are now focused on something else, but of course, if I could have chosen the last three years, like politically, to go a different way, I would," said Ashworth from North London, who, like Moore, voted to remain.

Michael from Croydon in South London describes Brexit as "unfortunate." A teacher who has been living in Beijing for seven years, Michael cast his vote to remain via proxy from Beijing.

"It really is unfortunate. It is not knowing what the future holds for us Brits, that I find worrying," he said.

Fellow Briton, Jack Kennedy, a teacher who hails from Birmingham, said he was "half worried, half optimistic." 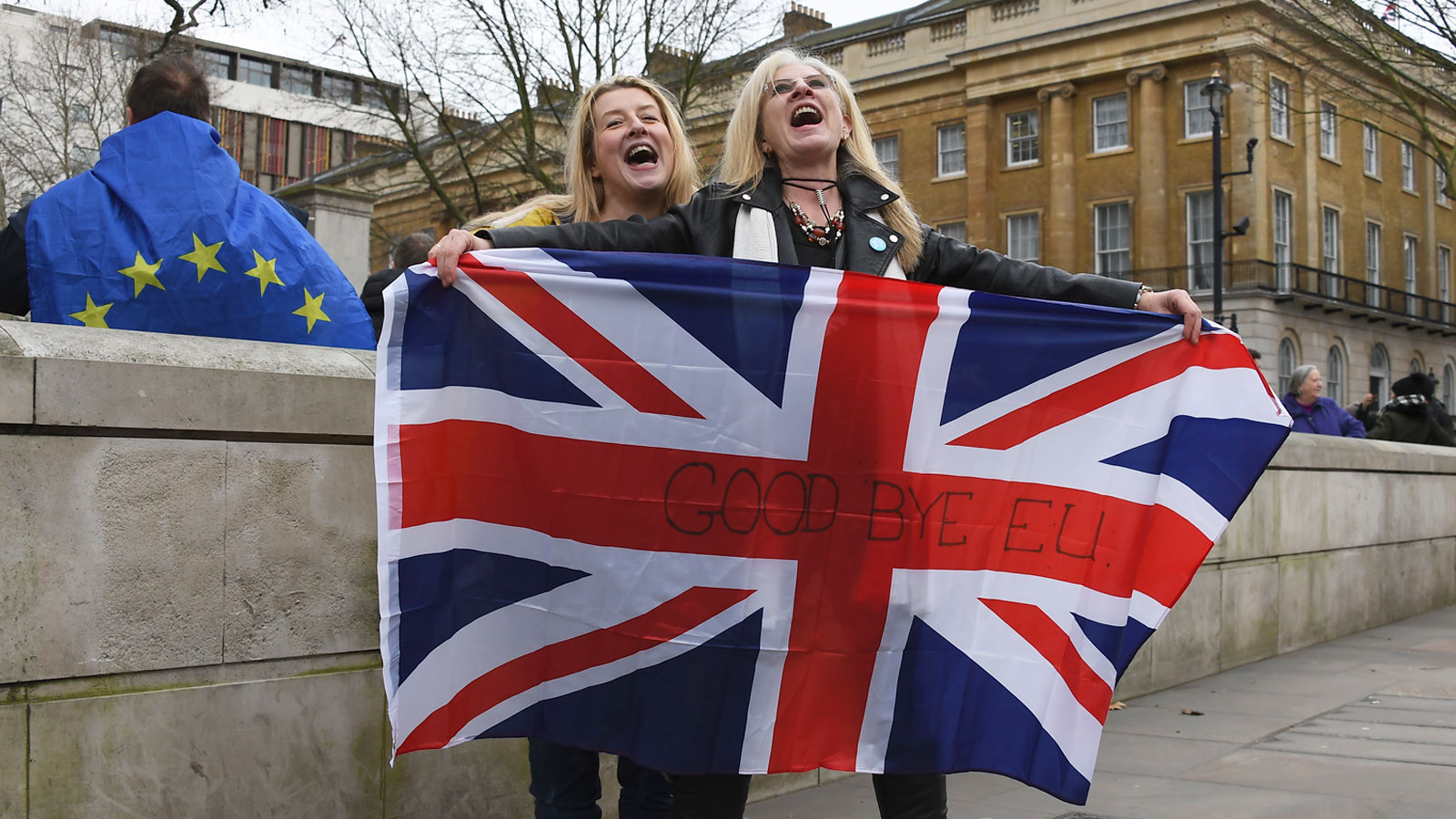 Post-Brexit relations with China will be important for Britain, which recently signaled its intention to integrate Huawei technology in its non-core 5G network, but the expats interviewed did not foresee any significant changes to their lives — except perhaps with exchange rates, which they view as possibly a good thing.

"The thing that will probably affect me personally in the short-term is just what happens to the pound as an expat," said Ashworth, a business writer.

"Obviously, it's kind of advantageous if the pound goes down and then suddenly my RMB is worth a lot more back home."

Moore had a similar sentiment. "Hopefully, the pound will continue dropping. It's good for me!" he said.

"From what I am hearing from friends and associates, it may make things better from a business perspective for us living in China as the UK moves closer to China and pushes for more favorable economic and travel arrangements," said Timothy Lobban, a teacher from London, who has been living in China for over four years.

"The UK is now moving more aggressively to iron out new trade deals and business arrangements with non-EU countries such as China," he said. "I think that this will mostly work to China's benefit, and in turn, work to my benefit in my temporary capacity as a resident." 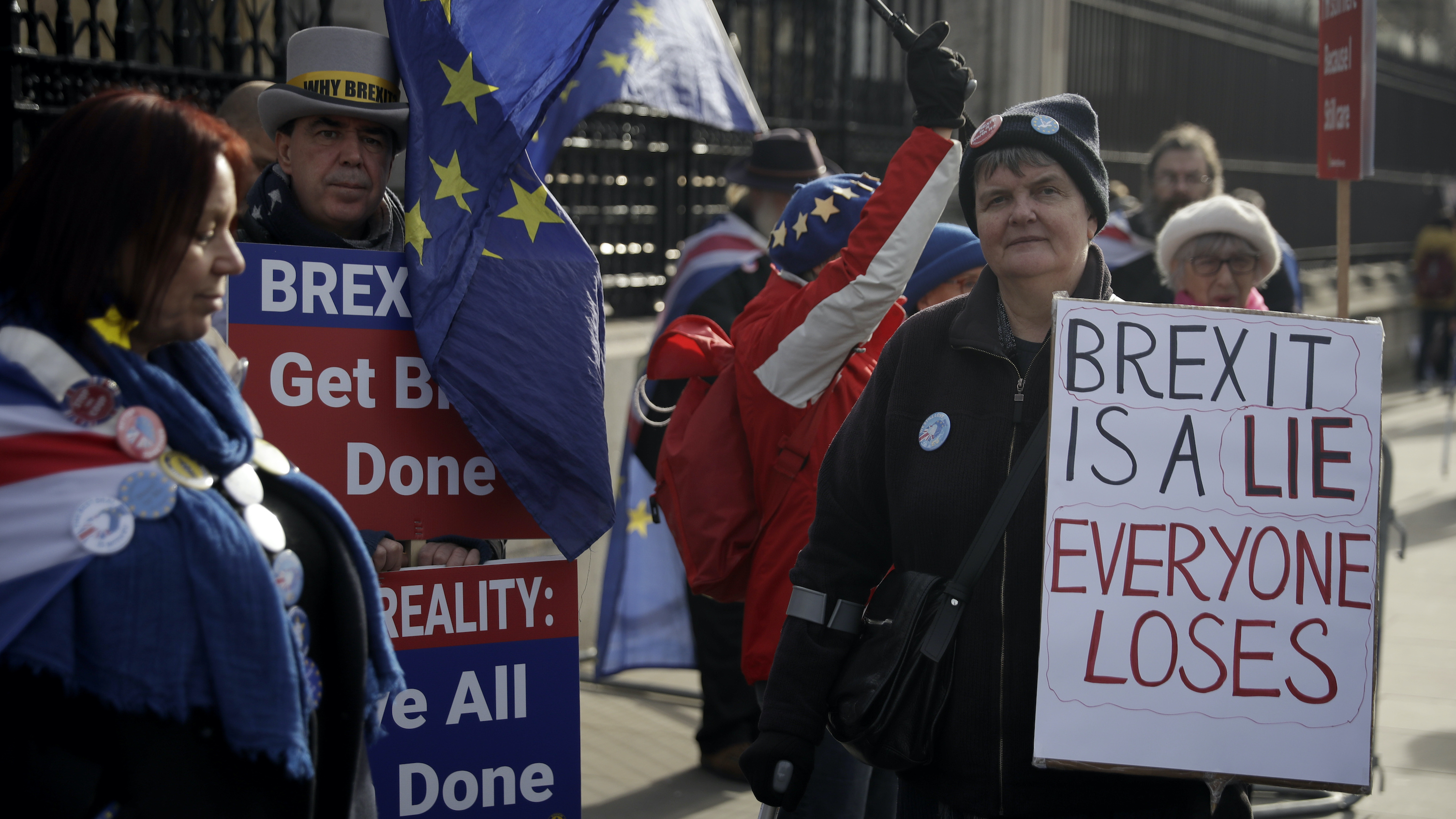 Changes in the UK

Reflecting on the situation back home, however, the group differed significantly. Whereas some felt the effect of the switch would not be visible in the short-term, others felt the changes would be more immediate and possibly more dire.

"It will take years to have any significant effect," said Moore, a business editor. "I expect ties with the EU will deteriorate, as the UK moves towards lower taxes and a 'Singapore-on-Thames' model.”

"It's going to take absolute ages to carve out deals, not only with the EU but also with the U.S., and everyone else that kind of matters economically. So, its true impact will only be noticed in like five to 10 years' time."

Noting that Brexit's impact "will be a bit seismic," Kennedy narrowed his focus to its effect on the working class.

"It all depends on what kind of trade agreements we can get," he said.

"Ultimately, working-class communities in the UK will suffer if businesses feel like they can get a better deal producing in the EU with access to the free market, although a decent agreement with the EU, U.S., and beyond may actually make the UK an attractive option for investment and in the long-run bring more money in."

Meanwhile, Jamie, a writer from Liverpool, is "most concerned over potential changes to environmental and social protections currently guaranteed under EU law."

Brexit has also reignited the discussion about Scottish independence. Danny Milne, a teacher who has been living in China for five years and hails from Dundee, Scotland, now sees remaining in the UK as the preferred state between a rock and a hard place.

"I would love for Scotland to be independent. Out of the UK and out of the EU. However, since I think Nicola Sturgeon (the first minister of Scotland) has made it clear that won't happen, I'd rather stay in the UK than leave and rejoin the EU," he said, adding that he understood the "frustration people might feel toward parliament," given that their wish to remain the EU was ignored with Brexit.

"Based on votes and polls, it seems most Scots want to leave the UK and rejoin the EU,"he said. "My logic is — bring the decision-making power closer to home."

Whatever the future though, going forward, the UK will have more autonomy over its decisions, and if Brexit is any example, that is how it likes it.

(Cover image: The Union flag is folded and removed after being lowered from outside the European Parliament in Brussels, Belgium on January 31, 2020, signaling the UK's exit from the European Union. /AP)