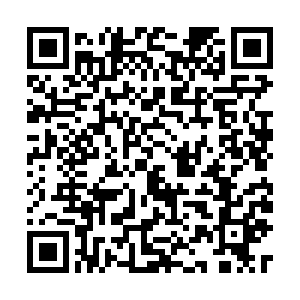 Bruce Aylward, a Canadian epidemiologist who headed a WHO team in China on the coronavirus fight, speaks at a press conference in Beijing, February 24, 2020. /CGTN

Bruce Aylward, a Canadian epidemiologist who headed a WHO team in China on the coronavirus fight, speaks at a press conference in Beijing, February 24, 2020. /CGTN 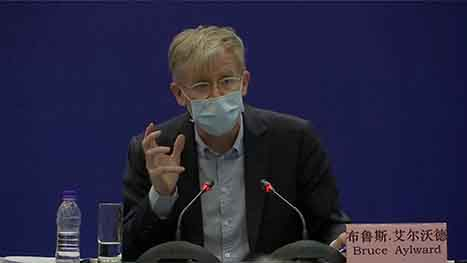 "To the people of Wuhan, it is recognized that the world is in your debt. When this disease finishes, hopefully we will have a chance to thank the people of Wuhan for the role they have played," said Bruce Aylward, head of a WHO team investigating the outbreak in China, on Monday.

Aylward made the comments during a news conference in Beijing by a China-WHO Joint Mission on the COVID-19.

The presser was held following a week-long inspection tour conducted by the panel starting February 16.

Governments around the world should consider faster and more aggressive measures against the novel coronavirus outbreak, said Aylward.

"This is an extremely dangerous or can be a devastating virus. We have to work with what we have, and we have to work fast," he told reporters.

He also warned China to stay vigilant though the number of new infections is on the decline.

The team went "on the ground" to multiple provinces in China including Guangdong and Sichuan, as well as the city of Wuhan, the epicenter of the outbreak, talking with front-line medical staff, community workers and public servants.

Aylward praised the speed of China's response and how it is adjusting its strategy as the outbreak unfolds, including the use of advanced technology like 5G video chat.

He said the epidemic may last another few weeks.

The controversial lockdown of Wuhan has worked, according to the WHO team's investigation.

"China didn't approach this new virus with an old strategy... It developed its own approach... that most of the world didn't think it would work," Aylward said.

"It's not to praise China. It's to open the door and let the world realize there's something that can be done."

He also said countries like Italy are following similar strategies. 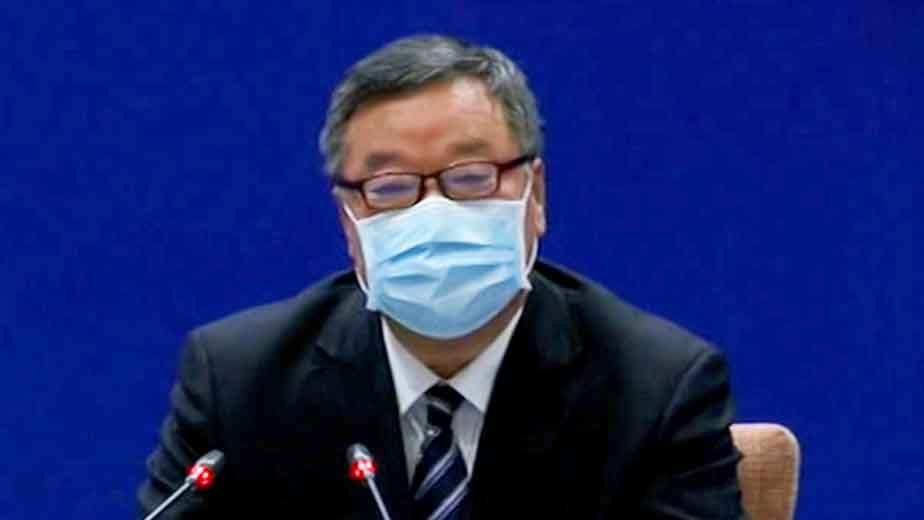 There has been no significant mutation of the novel coronavirus so far based on the data collected from full gene sequences of 104 virus strains, which showed 99 percent homogeneity, Liang Wannian, head of the expert group on the novel coronavirus outbreak response and disposal at China's National Health Commission, said at the press conference.

Liang said bats are likely to be the host of the new virus with pangolins suspected to be the possible intermediate host. Respiratory droplets and close contact were also cited as the main routes of transmission.

With regards to the demographic characteristics, Liang said the average age of the infected patients is 51. Of the confirmed cases nationwide, 77.8 percent are aged 30-69, according to data as of February 20.

But he warned that all age groups are susceptible.

"Our own protection, isolation, observation and centralized treatment are the most effective ways before there are drugs and vaccines for the virus," Liang said.

Another epidemiological characteristic of the COVID-19 is family aggregation, which accounted for 78 to 85 percent of all aggregation cases during the panel's inspection in Guangdong and Sichuan provinces, Liang told reporters.