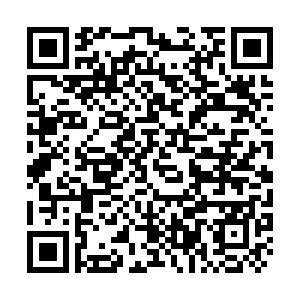 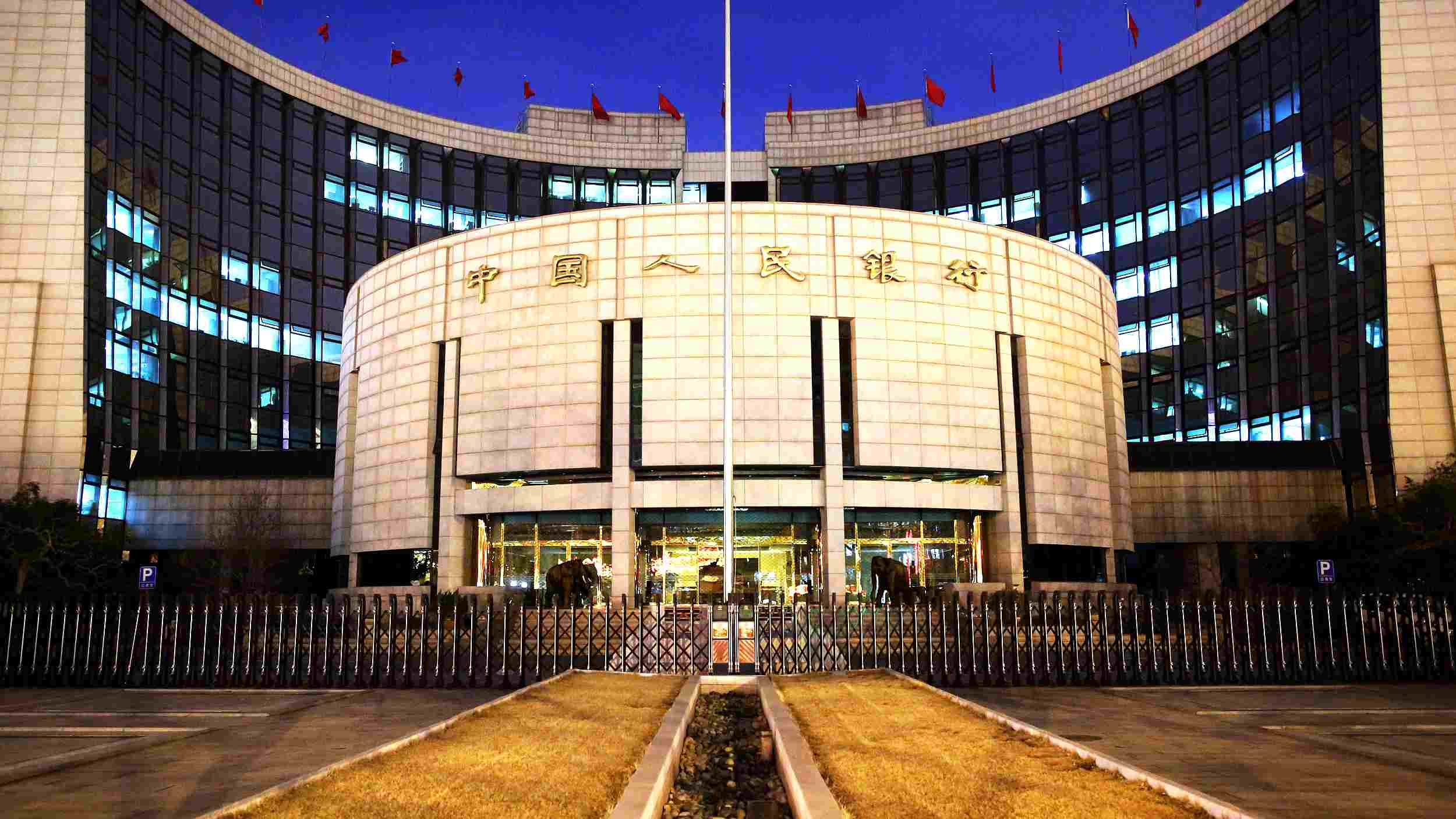 The People's Bank of China is now taking forceful prevention and control measures to offset the recent economic impact from the novel coronavirus. /VCG

The People's Bank of China is now taking forceful prevention and control measures to offset the recent economic impact from the novel coronavirus. /VCG

China is capable of offsetting the economic impact of the novel coronavirus outbreak with ample monetary policy tools, a senior official with the central bank said Saturday, pledging to further lower borrowing costs while keeping liquidity at a reasonable and ample level.

Liu Guoqiang, vice governor of the People's Bank of China, said the epidemic's pressure on the economy will be short-lived and will not change the country's sound economic fundamentals.

The positive elements in the economy are gathering steam, he said, citing robust growth in epidemic-control sectors, a relief of potential in new industries and new businesses, ample market supply, and calmer market sentiment.

Liu said in the short term, the novel coronavirus outbreak will rattle certain aspects of the economy such as loan growth, consumer prices and debt ratio. For instance, fewer outdoor activities and work resumption delay would discourage the borrowing demand of consumers and certain industries.

But the impact is temporary and will fade with progress being made in epidemic control and factories gradually returning to work, he said.

The one-year LPR fell Thursday to 4.05 percent from 4.15 percent a month earlier, while the above-five-year LPR fell five basis points from the previous reading to 4.75 percent, a boost to market liquidity and a boon for small firms amid the country's fight against the epidemic.

Adjustment in the benchmark deposit rate will be subject to future economic fundamentals such as economic growth and consumer prices, he said.

The central bank will next make proper counter-cyclical adjustments, implement the prudent monetary policy in a flexible and appropriate manner and improve the monetary transmission mechanism via reforms to manage short-term downward economic pressure, said Liu.

Meanwhile, China will avoid adopting a deluge of strong stimulus policies to minimize the epidemic's impact on the economy and keep the economy running in a reasonable range, he said.

The M2, a broad measure of money supply that covers cash in circulation and all deposits, rose 8.4 percent year on year to 202.31 trillion yuan at the end of January.