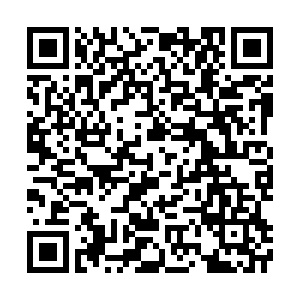 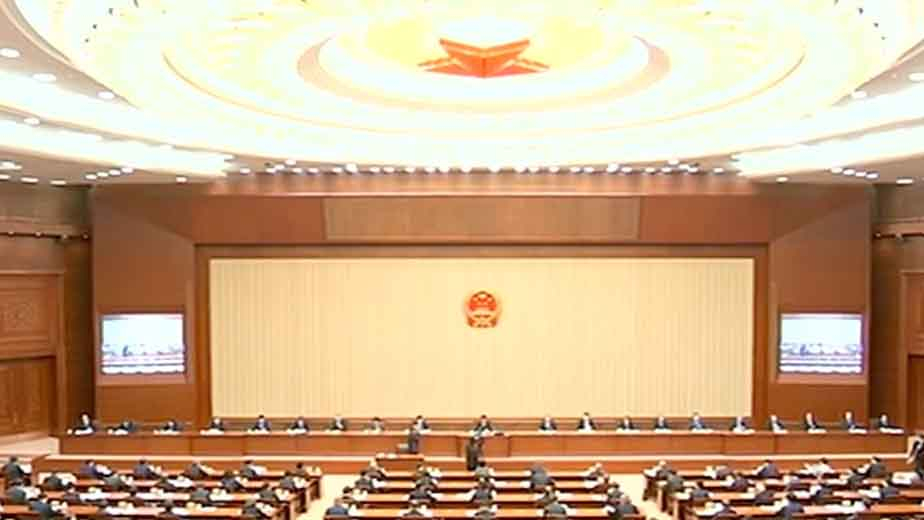 China's top legislature, the Standing Committee of the National People's Congress (NPC), met in Beijing on Monday and voted to adopt a decision to postpone this year's NPC annual session, saying a new date will be decided later.

The third annual session of the 13th NPC, one of China's biggest political events, was originally planned to open on March 5 in Beijing. Preparations for the session have been made.

Li Zhanshu, China's top legislator, chaired the meeting and said the annual session of the 13th NPC will be postponed in an appropriate manner after careful consideration.

According to him, the reason for the postponement is to implement the arrangements made by the Communist Party of China Central Committee on coordinating the control of the novel coronavirus outbreak and economic and social development, continue the efforts to win the battle against the epidemic and protect people's lives, health and safety.

The proposal, made by the Council of Chairpersons of the NPC Standing Committee which met last Monday, decided that it is necessary to postpone the annual legislative session to allow efforts to be concentrated on containing the coronavirus epidemic.

The second session of the 13th NPC in 2019 was attended by 2,975 deputies. Generally, each congress is elected for a term of five years and a session is held each year. Many deputies, including leading officials at the municipal and provincial levels and other fields, are fighting the epidemic at the frontlines.

On the same day, the Council of Chairpersons of the Chinese People's Political Consultative Conference (CPPCC) also recommended a delay of the third session of its 13th National Committee which was originally planned to open on March 3 in Beijing.

At a recent meeting, the Chairpersons' Council studied matters related to postponing the annual session in order to implement the overall plan of the Communist Party of China Central Committee for the prevention and control of the novel coronavirus epidemic and coordination in advancing economic and social development.

The postponement of the annual session will allow CPPCC organizations at all levels and all political advisers to engage in the fight against the epidemic, according to the meeting.