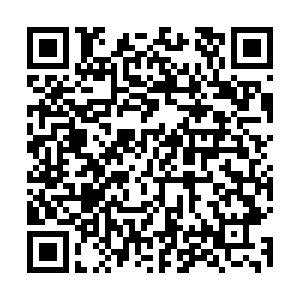 After the coronavirus disease (COVID-19) swept across Southeast and East Asia, it has taken a dramatic turn towards the west, affecting at least 13 countries in the Middle East and South Asia. On Monday alone, at least five more countries were added to the growing list of places affected by the disease.

The outbreak of COVID-19 advanced rapidly since the first case was reported last Wednesday, with confirmed infections rising to 95 and the number of people killed by the virus climbing up to 15, the highest death toll outside China. The first death, reported last Wednesday in the city of Qom, was also the first in the Middle East. Patient zero has not yet been officially confirmed but the health minister, Saeed Namaki, singled out one of the victims who traded in China and had traveled there indirectly.

The fast-spreading epidemic comes at a time when public trust in official statements is at an all-time low as Iranians are still reeled from what they perceived as "lies" regarding the Iranian government's initial denial of any involvement in shooting down a Ukrainian commercial airliner in January. The declining trust in government institutions has led to increasing wariness that the Iranian authorities are also not being transparent about the scale of the outbreak.

According to an ILNA news report, a member of parliament from the city of Qom accused the health ministry of lying about the death toll, suggesting at least 50 people in Qom have died from the virus. But the claim has not yet been confirmed. 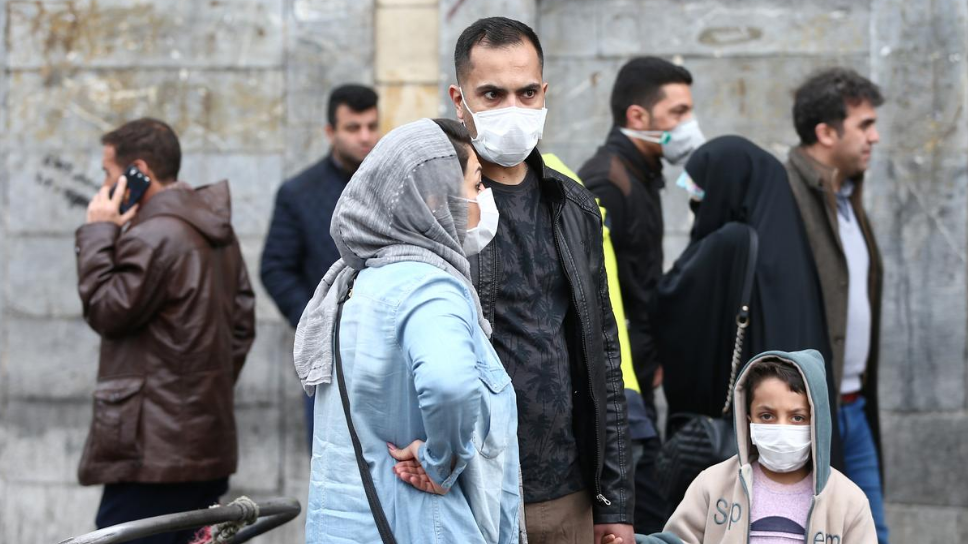 Hard-pressed to restore confidence in the country, Iran's health ministry has been holding a daily briefing on state television. "We take no political and economic factors into consideration and put people's health as the top priority," Dr. Kianush Jahanpur, a spokesman for the country's health ministry, told the Financial Times. Also responding to speculations that Iran may face a shortage in diagnostic equipment due to U.S. sanctions, he said the "sanctions have so far caused no problem for imports of this equipment and is unlikely to cause any problems in the future."

The authorities have adopted extraordinary measures in Tehran and 13 provinces, including the closure of schools, universities, cinemas, and some religious seminaries. Other more specific steps have also been taken or encouraged by the state. Pamphlets urging people to wash hands have been put up and public transportation has been frequently disinfected. Awareness to take necessary precautions has also been raised as people wearing masks are increasingly visible in public.

"If the situation gets any worse city staff will be expected to convert to teleworkers," the mayor of Tehran, Pirouz Hanachi told the Guardian.

But some resistance to taking adequate measures emerged from Iran's conservative base. High-ranking clerics have dismissed calls to suspend the opening of the holy shrine in Qom, one of the most sacred religious sites in Shia Islam that attracts visitors from across the Muslim world under the belief that the U.S. is behind the effort to linking the virus to Qom because it is attempting to undermine the religious institution.

All Iran's neighbors have closed borders with the Middle Eastern country. Others have extended travel bans on the Islamic Republic.

Besides for the two Israelis who tested positive for COVID-19 after returning from the Diamond Princess, as well as four others who contracted the disease while on the ship, no other confirmed cases of the coronavirus have been reported inside the country as of Monday. But fears of a further spread of the virus erupted across Israel on Sunday when a group of South Korean nationals who had visited the country's most popular religious and tourist sites tested positive for the disease upon their return to their home country.

Some 200 Israeli teachers and students were instructed to stay in home-based quarantine due to the possible proximity they spent with the group. As for those who might have overlapped with these tourists from a greater distance, advice to monitor themselves for fever or other symptoms of COVID-19 infection was issued by Israeli authorities.

The country has also taken far-reaching measures to prevent a full-blown outbreak. It has closed its borders to foreign nationals who live in or have recently visited Japan, South Korea, Thailand, Singapore, Hong Kong, Macao and mainland China. Israel's Prime Minister Benjamin Netanyahu said in a statement that flights from Australia and Italy would also be scrutinized more thoroughly. In the wake of the fresh restrictions, Israel turned back a flight from South Korea carrying as many as 130 South Korean passengers on Sunday and only allowed 12 Israeli passengers to disembark on their arrival. Tel Aviv, a coastal Mediterranean city, has also banned foreign nationals from competing in an upcoming marathon which will be held in the city on Friday. 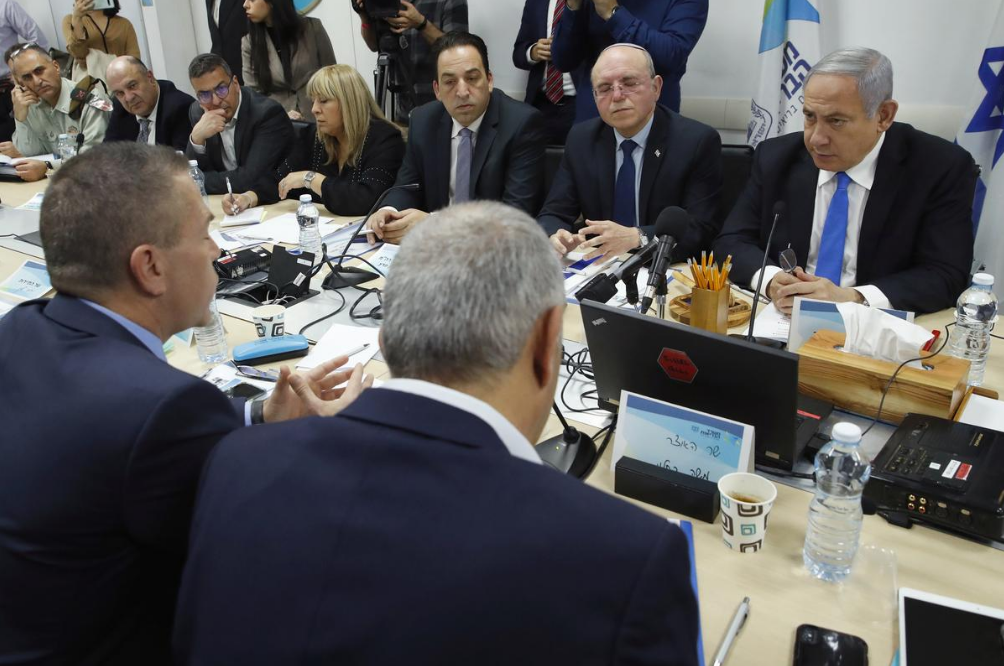 Amid apprehension that coronavirus fears may affect voter turnout in the upcoming election, Israel's Central Elections Committee is mulling the possibility of setting up special voting stations for citizens exposed to COVID-19. "There may be all kinds of elements, including foreign, that may try to interfere in the elections in this way and we have a great interest in stopping this," Prime Minister Netanyahu said ahead of the March 2 vote, indicating deep concerns for its impact on the elections.

Accompanying the imposition of a series of rigorous regulations are concerns expressed by some that Israel's responses may have taken a step too far. Yet health experts say Israel's actions are not out of proportion. "Even if the overall disease is mild in most cases, if there are millions of cases, we are still looking at tens of thousands or more cases of pneumonia [caused by the virus] – even in Israel if the disease does spread in Israel." Dr. Eyal Leshem, director of the Center for Travel Medicine and tropical Diseases at Sheba Medical Center, told the Jerusalem Post. He also said Israel's decision to act in the most conservative manner was "certainly defendable."

The first confirmed cases of coronavirus in the country was reported on February 24 in the Herat province, which borders Iran.

One confirmed coronavirus case was reported in Bahrain on February 24.

A total of three infections have been reported in India but all three have recovered and have been discharged from the hospital.

13 people have been tested positive for COVID-19 inside the UAE. The first case was confirmed on January 29, 2020 in a family which arrived at the Emirates from Wuhan

The first infection was confirmed on January 25 in a male student who previously studied in China. The person has later recovered and was discharged from hospital.

Lebanon reported the first confirmed infection on February 22. The infected individual flew to Lebanon from the city of Qom in Iran.

A Chinese woman arriving in Sri Lanka was confirmed as having COVID-19 on January 27.

So far the country has only reported one COVID-19 case. It was confirmed on February 14. The patient, a Chinese national, was placed under quarantine.