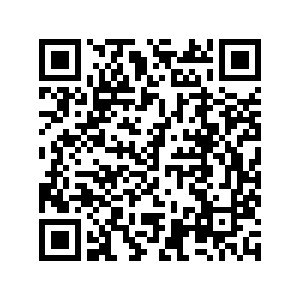 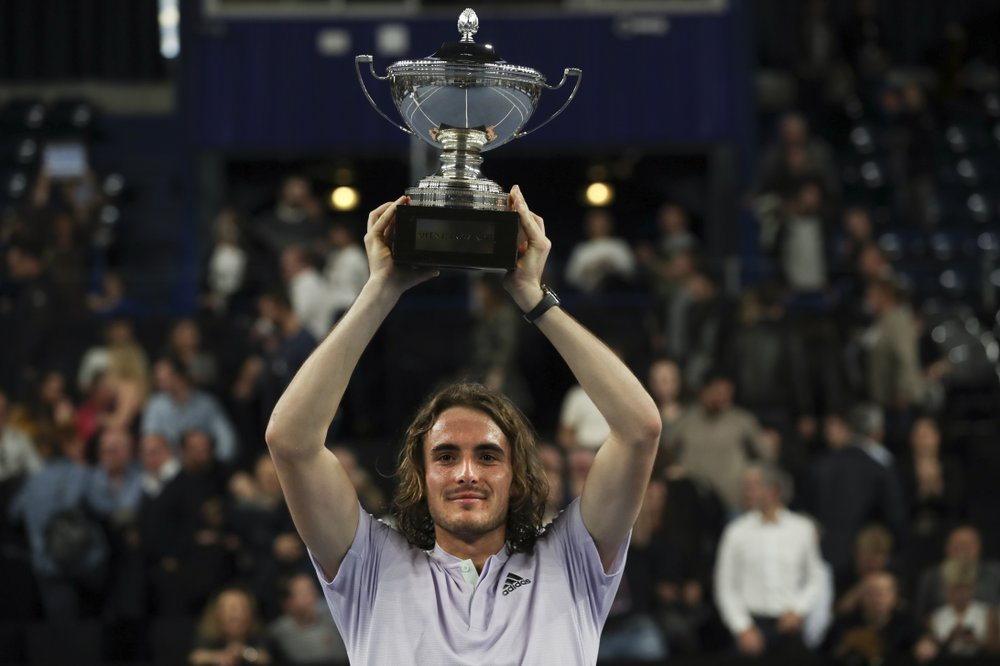 Defending champion and second seed Stefanos Tsitsipas beat Canadian teenager Felix Auger-Aliassime 6-3, 6-4 on Sunday to win the Marseille Open for the second time in a row.

The victory made Tsitsipas the first man to win back-to-back trophies at the tournament since Sweden's Thomas Enqvist in 1997/98 season.

"I know (Thomas) pretty well," said Tsitsipas. "He was our Laver Cup captain… He is a really nice guy. I am really happy that I get to break records and be part of some records. It is what keeps me going in the sport. It makes me hungry for more, in general. I want to go out there and break records and do things that others haven't done yet. That’s what defines my personality."

Auger-Aliassime lost his second final in eight days having been beaten in the title match at the Rotterdam Open and the 19-year-old is yet to win a set in five ATP finals in his short career.

"I played a good quality of tennis today and I showed everyone what I am capable of," said Tsitsipas. "Serving well, returning well, just being there behind every single ball, executing, dominating and being clever in my decision-making." 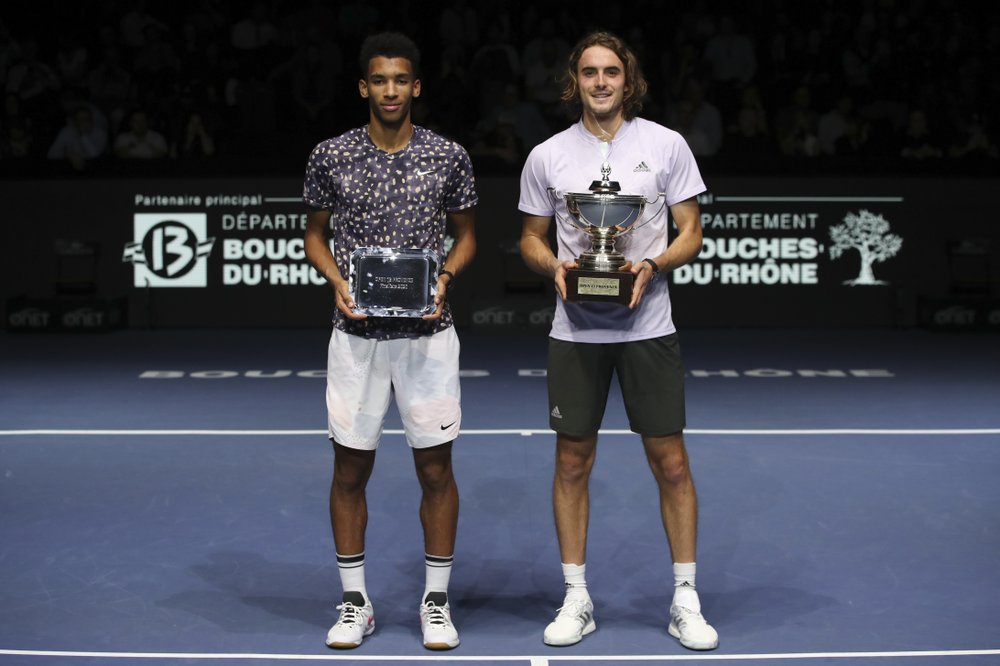 Stefanos Tsitsipas (R) of Greece and Felix Auger-Aliassime of Canada accept their trophies at the Marseille Open in France, February 23, 2020. /AP

Stefanos Tsitsipas (R) of Greece and Felix Auger-Aliassime of Canada accept their trophies at the Marseille Open in France, February 23, 2020. /AP

"It's great to be fighting on the court against Auger-Aliassime," Tsitsipas said at the trophy presentation. "I feel like you make me a better player and I hope I make you too."

Tsitsipas won 78 percent of his first serve points and finished the tournament without dropping a set.

"I am proud of the fact that mentally I didn't even crack, not once," said Tsitsipas. "That was really good. Although I got broken, I wouldn't say that that was a mental lapse. Personally, I am very happy with my mental state throughout the whole match."

"[Winning without dropping a set] makes me very proud. I am not going to try to think about it too much," said Tsitsipas. "I am just going to continue doing my job, working to make it even better next time. My opponents, I respect every single one of them… It means the world to me to be able to be one of these people that can play well and others can enjoy watching."

Although Auger-Aliassime asked tough questions of Tsitsipas in the opening set, coming up to the net to dictate play, the Greek soon started finding his angles to negate that strategy with passing shots. 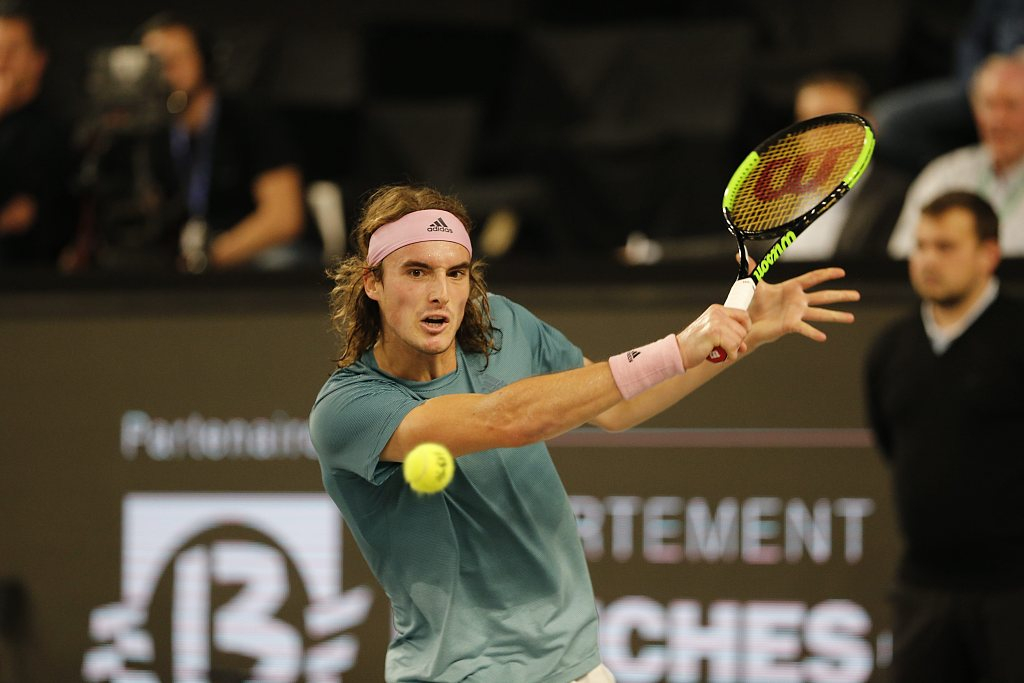 Stefanos Tsitsipas of Greece plays at the Marseille Open in France, February 22, 2019. /VCG

Stefanos Tsitsipas of Greece plays at the Marseille Open in France, February 22, 2019. /VCG

A break at 2-2 in the second set opened the door for Tsitsipas to serve out the match but Auger-Aliassime turned the tables by staying on the baseline, winning points with returns that were well out of reach to earn his first break point.

Tsitsipas took advantage again, however, when Auger-Aliassime approached the net, forcing him to play defensive shots rather than attacking volleys, and he broke back to take a 4-3 lead before winning his next service game.

The Canadian only delayed the inevitable with a hold of serve and Tsitsipas converted his first match point to wrap up the match in just under 90 minutes.