How does China take on a virus?
Zoom In with Zou Yue 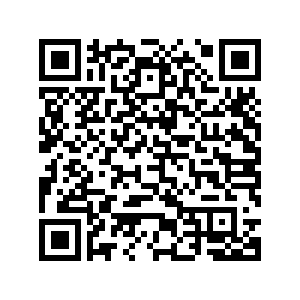 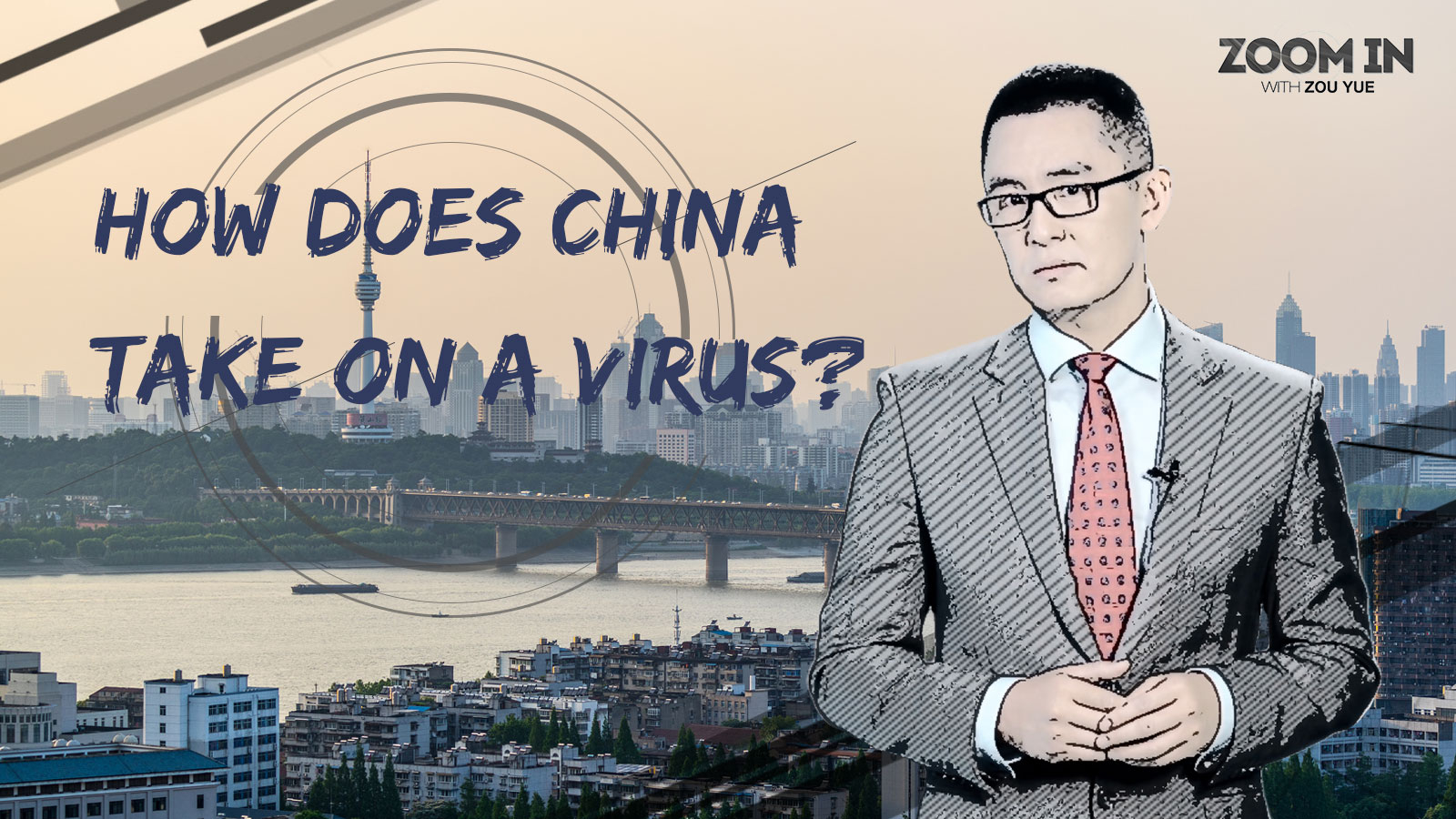 It has been a month since Wuhan was locked down because of the novel coronavirus outbreak. Like a big push on a swing, the epidemic tips the balance in the world, and China is making efforts to keep standing.

The challenge lies in the country's size.

China is a big country with a large span, and the virus hit the center, literally. The epicenter is a metropolis of 16 million people in the middle of the country. To make matters worse, it is surrounded by many cities, also with millions of inhabitants. Wuhan is a transport hub, and the virus is threatening to infect the whole surrounding area. The size of the country is a significant obstacle.

But that's only half the story. Because of its continental size, all the parts feed off each other. When Wuhan fell, the other provinces came to its aid. As we speak, one-tenth of the intensive care doctors of the entire country is in Wuhan. A total of 40,000 medical staff moved to the center in a wartime fashion. China plans to take the virus full on.

Structure matters. Another weight on scale is messaging. China has two-way traffic of communication: top-down and bottom-up.

China needs to do better bottom-up. When doctors in Wuhan sounded alarms of the new virus, the message got lost. An investigation is still ongoing on why. But one reason is obvious: there are too many layers, too much red tape, and too little incentives to send the messages up.

But China is strong when it comes to top-down messages. When the leadership is on top of the problem, it has the willpower, and wherewithal to make the call. And the grassroots answer. China launched a people's war. That was exactly what was needed to deal with a traveling threat like an epidemic. China built two hospitals in 10 days, thousands of wards in a week, and shook the population into action. Top-down is fast and sharp. Nobody should argue against such an efficiency, especially when what's at stake is a plague spreading.

But keeping the balance is hard. Every decision is a trade-off when it affects the lives of thousands and the livelihood of millions.

We need to slow the spread. Draconian quarantines are being enforced in many parts of the country. Maintain a large network of isolation and a low rate of rogue behavior is the answer; the question is that we still don't know the exact extent of the infection. Isolating the infected while not infringing on people's rights and decency is not an easy task.

Our economy relies on human transaction, but epidemic control depends on social distancing. We need to keep a distance, and yet we need to work together. So how do we balance saving lives and saving economy? This is an issue that requires hard decision-making.

But the hardest is when to draw the line, with so little information on an adversary like the virus and so few weapons at our disposal, without treatment or vaccines, we are not able to answer the public's question: when does it end?

Before the end of the Second World War, Winston Churchill described the war like this: Victory at all costs, victory in spite of all terror, victory however long and hard the road may be, for without victory, there is no survival.

Now, we are at war with a virus. And victory is still ahead of us.

Luckily, we still have a big country to fall back on, a world that lifts us, and a system that delivers results. There will be more hard decisions to be made. In the end, we hope those will be the best choices, and we should be proud of them.