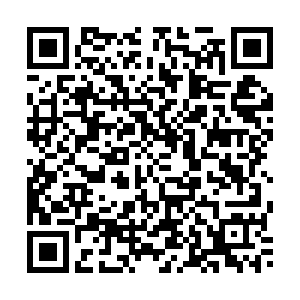 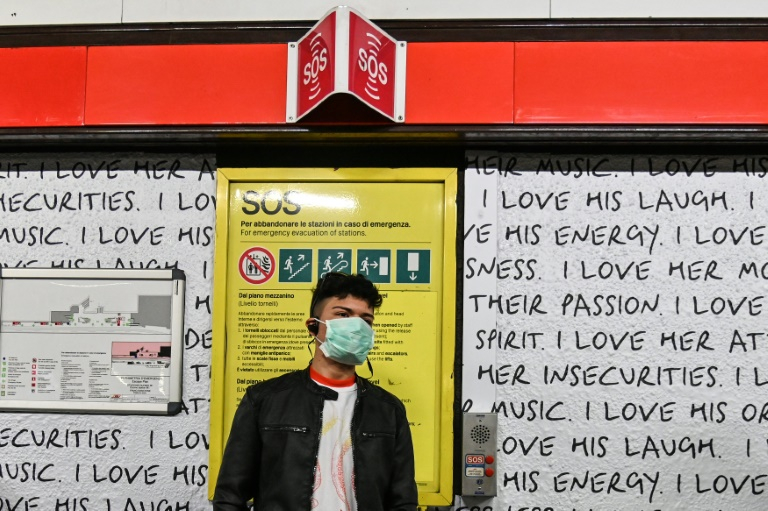 A man in a mask in the Milan subway. /AFP

A man in a mask in the Milan subway. /AFP

The surge in the number of new coronavirus cases in Italy hit sporting events on Sunday, notably top flight football with four Serie A matches postponed.

The match between Torino and Parma in the northern city of Turin was called off following earlier postponements of games between title-chasing Inter and Sampdoria, Atalanta and Sassuolo, and Hellas Verona and Cagliari.

Italian Prime Minister Giuseppe Conte announced that all sporting events in two northern regions would be suspended on Sunday, with the number of confirmed cases doubling during the day from 79 to 152 in an outbreak that has claimed three lives in the country.

"Now more than ever we have a duty to be prudent and responsible," Italy's sports minister Vincenzo Spadafora said.

"It is necessary to act seriously and determinedly, while maintaining calm and not taking any unnecessary risks.

"For this reason, we have suspended sports competitions in areas where there may be even the possibility of spreading the virus."

AC Milan also announced on Sunday the postponement of their women's team's match against Fiorentina, while five Serie C games programmed for next Wednesday have been postponed. 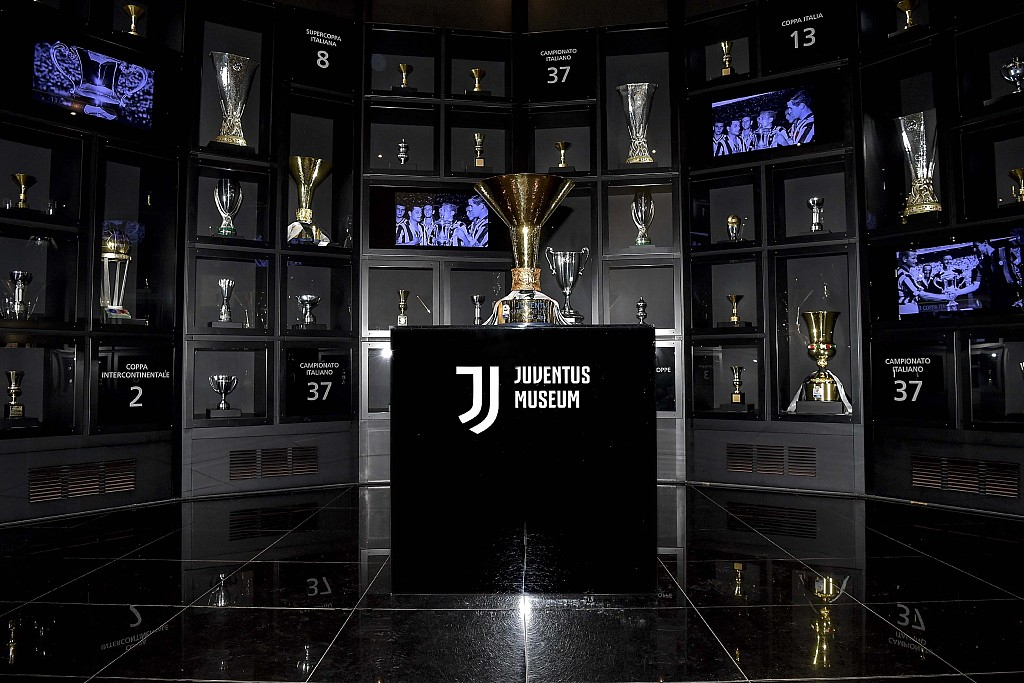 Trophies of Juventus are displayed inside the club's museum in Turin, Italy. /VCG

Trophies of Juventus are displayed inside the club's museum in Turin, Italy. /VCG

Juventus confirmed that the museum within their Allianz Stadium would remain closed until February 29.

Other sports were also hit with the Italian Olympic Committee (CONI) confirming that in line with government instructions, all events in the Lombardy and Veneto regions would be postponed.

These two regions in the north of the country are those where the majority of new infections have been identified.

"We agree and align with the government's provisions," said CONI president Giovanni Malago.

"I believe that at this moment the world of sport should not go its own way. Health is the primary concern."

In tennis, the final of the Bergamo Challenger event was cancelled with Ukraine's Illya Marchenko and Enzo Couacaud of France splitting honors, with both receiving finalist points and prize money for the week, organizers confirmed.

The women's Six Nations rugby clash between Italy and Scotland, scheduled to take place in Legnano, north of Milan, was been postponed to a later date.

On Saturday more than 40 amateur and youth matches in the regions were called off because of virus fears with the Serie B game between Ascoli and Cremonese also postponed.

Inter's home Europa League match scheduled for Thursday against Bulgarian club Ludogorets could be played behind closed doors, according to Italian media reports. 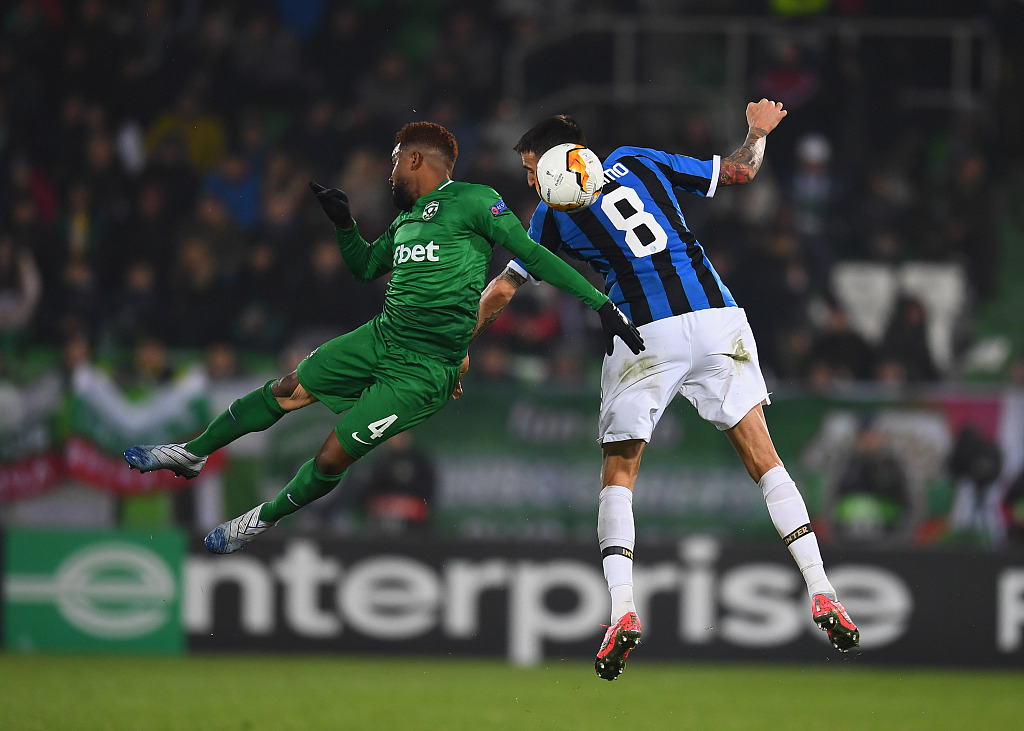 Matias Vecino of Inter Milan (R) battles for the ball with a player of Ludogorets Razgrad during a Europa League match in Razgrad, Bulgaria, February 20, 2020. /VCG

Matias Vecino of Inter Milan (R) battles for the ball with a player of Ludogorets Razgrad during a Europa League match in Razgrad, Bulgaria, February 20, 2020. /VCG

The Chinese-owned club also has an Italian Cup match while the season cannot be pushed beyond May 24 because of the start of Euro 2020.

Juventus also host Inter Milan next weekend with AC Milan and Genoa scheduled to play in the San Siro.

This week's Champions League games are not at risk for now as the game between Napoli and Barcelona takes place in southern Italy.

Eleven towns -- 10 in Lombardy and 1 in neighboring Veneto -- are under lockdown, with some 50,000 residents prohibited from leaving. Regional authorities have ordered gathering spots, such as bars, restaurants and discos to close.

Schools throughout the affected areas are to remain closed this week.